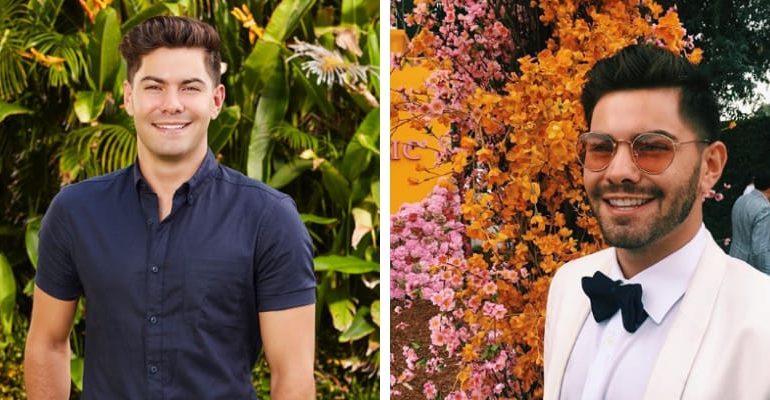 Hannah Brown’s season of The Bachelorette has already shown viewers and Bachelor Nation fans a ton of drama as the contestants go head-to-head to earn her affection. 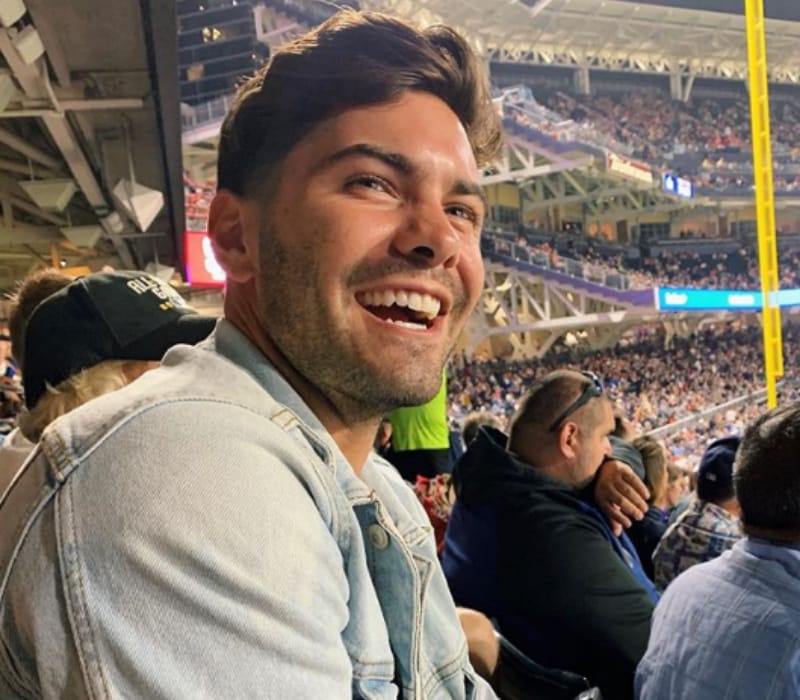 Dylan completed his education from Chadwick School and graduated from Williams College in 2016 with a BA in English and also attended the London School of Economics and Political Science (LSE) as a summer program. He minored in leadership studies.

During his time at Williams College, Barbour worked as an investment banking summer analyst at Citi Bank for three months. At Williams, he was on both the football and track and field teams, which he says instilled in him his passion for fitness and gave him a “team mentality and roll-up-your-sleeves attitude.”

After graduating, he worked as an associate at Morgan Stanley for two years in Palo Alto, California. That was his last job before foraying into reality television and Vizer. Moreover, he has earned his CFA Level I and Level II. 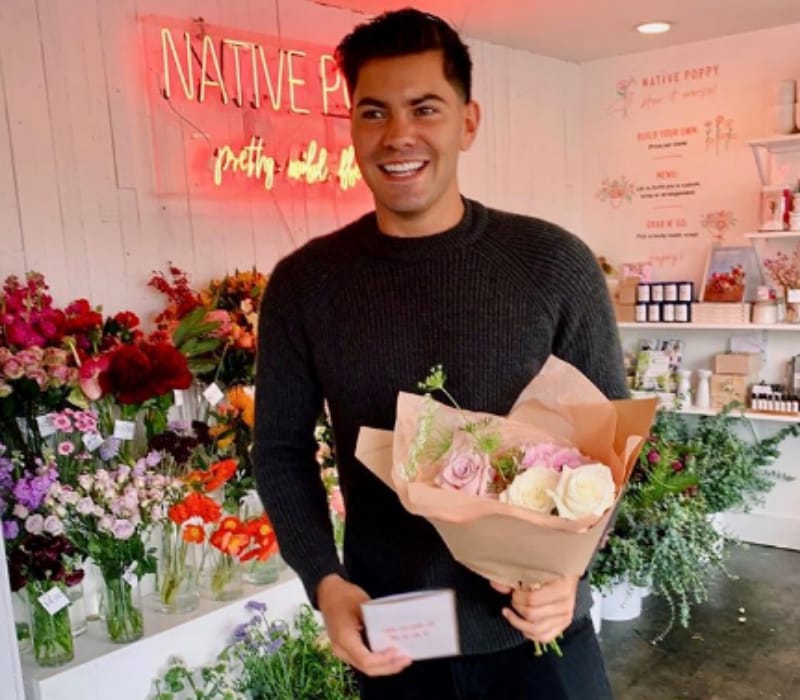 He is the Co-Founder of a Fitness Company that “allows people to work out while donating food to those in need.” Furthermore, he is also the co-founder of Vizer App, which launched earlier this year.

How old is Dylan Barbour? was born in 1995 and from San Diego, California and he is 24 years old as of 2019. Furthermore, he lost his father last year to cancer.

Later, the premiere episode aired, he wrote on Instagram, “nothing makes me more appreciative for this experience than how it has reminded me how important family is. You never know when will be the last time you see or speak to someone, and you’ll never regret taking the time to say ‘I love you.’” Dylan explained to SDVoyager.com that it was his father’s cancer diagnosis that inspired him to launch Vizer. However, there is not much information about his mother and siblings.

Curently, he is engaged to Hannah Godwin and this couple hit it off immediately on BIP. Recently, in an Interview, Dylan told that “Hannah G. is unbelievable. I mean, she’s just beautiful. And I think it’s unfortunate we didn’t get to see her personality [on The Bachelor] and I’m excited to just… I’m excited for everyone to see kinda what the energy is like.” 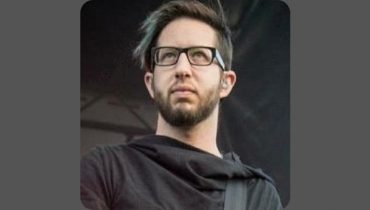 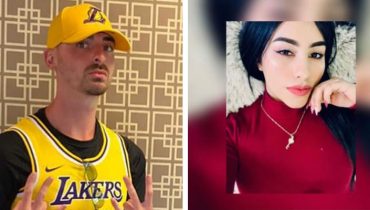