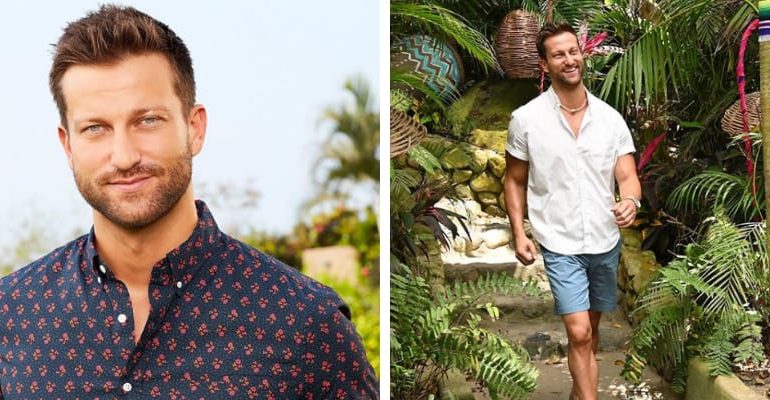 The previews for this season tease a very unhappy Katie Morton, crying and saying things like, “I’m not here for the drama.” But based on Reality Steve’s predictions, it all works out for Morton when she engaged to Chris Bukowski.

In 2012, he made his first appearance on ‘The Bachelorette’ at age of 25 after he got an e-mail from producers after a friend nominated him to be a contestant on The Bachelorette. 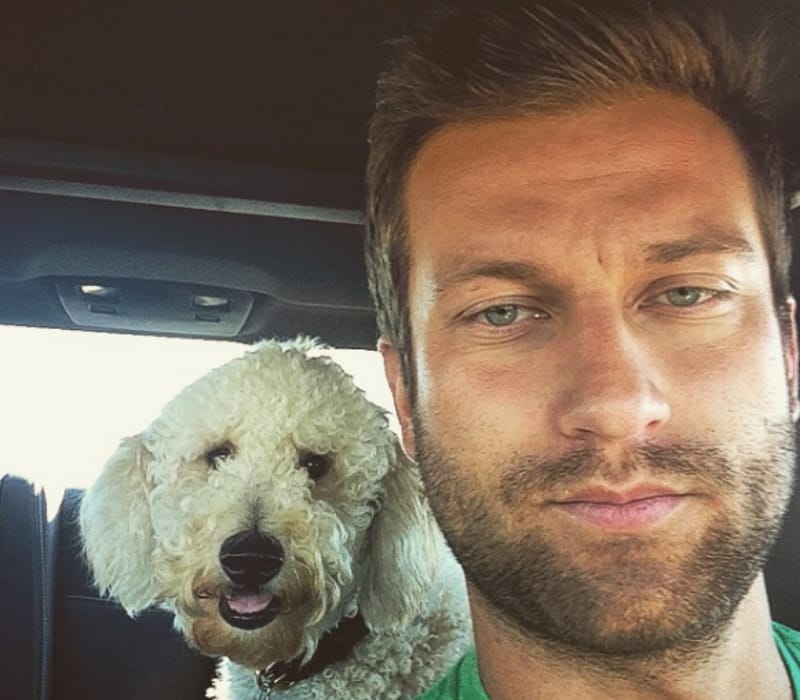 However, the star of Season 8, Emily Maynard, wasn’t just looking for a husband, she was looking for a man who could be a father to her young daughter. While Bukowski made it to the Hometown Dates portion of the series, after Emily visited his family in Chicago, she ultimately decided to let him go. Emily Maynard gave her final rose to Jef Holm.

Later, Chris second appearance on The Bachelorette was short-lived, as he was never an official contestant on Andi Dorfman’s season. He showed up to the mansion and begged producers to let him meet Andi, but she declined his entry, and he was sent home. Afterward, Bukowski claimed it was all a staged event.

Bukowski the showed up to Season 2 of Paradise, but he was gone within 24 hours. He got blackout drunk, gave his date card away, and then went home. While appearing on After Paradise he apologized and joked with host Chris Harrison, “Every day has been a group date with my demons. I returned to Bachelor in Paradise in hopes of finding a date to my sister’s wedding. I left without a single memory of my time there.”

On September 10, 2014, he wrote an open letter announcing his official retirement from the popular franchise. 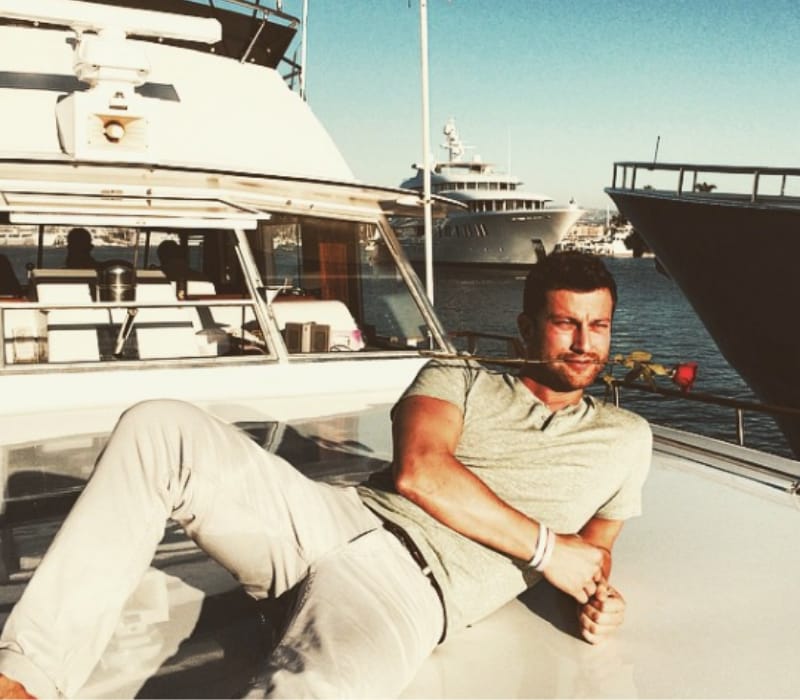 How old is Chris Bukowski? was born on September 10, 1986, and from Bartlett, the United States and he is 33 years old as of 2019. Furthermore, he is the son of John (father) and Rose (mother) and also has two sisters named Renee and Theresa, who are both now married with kids.

He completed his education from the University of Nevada, Las Vegas with a degree in business management. After graduating he opened up his first sports bar in Arlington, Virginia, named The Bracket Room Sports Lounge and Eatery in 2013. 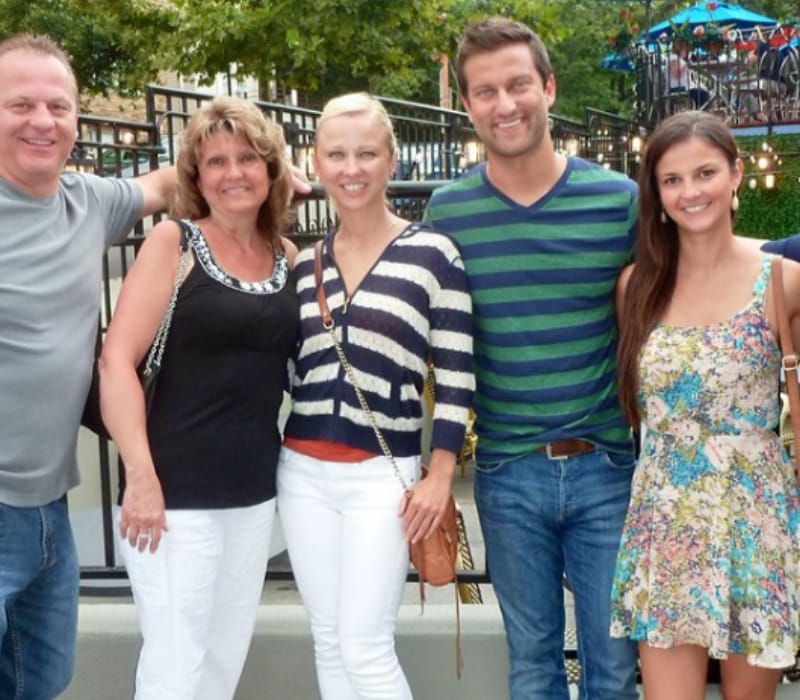 In 2017, Bukowski opened up a second location in his hometown, located between the University of Illinois at Chicago Forum and the school’s athletic center, perfectly situated to draw in college kids looking to watch the game one of the bar’s 50 big-screen TVs.

Apart from this he is an Advisor for a Dating App, The Catch and also works as the head of investor relations for Forte, a live-streaming fitness class app, and is an advisor for the dating, The Catch. Moreover, he also manages a digital web development agency he co-founded called KCM Create. 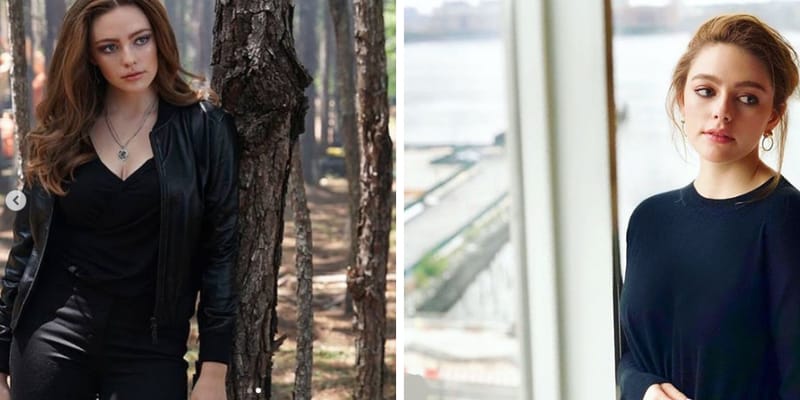 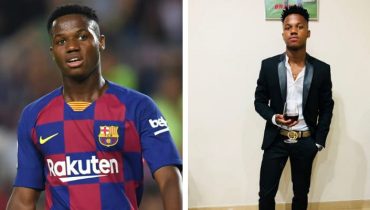