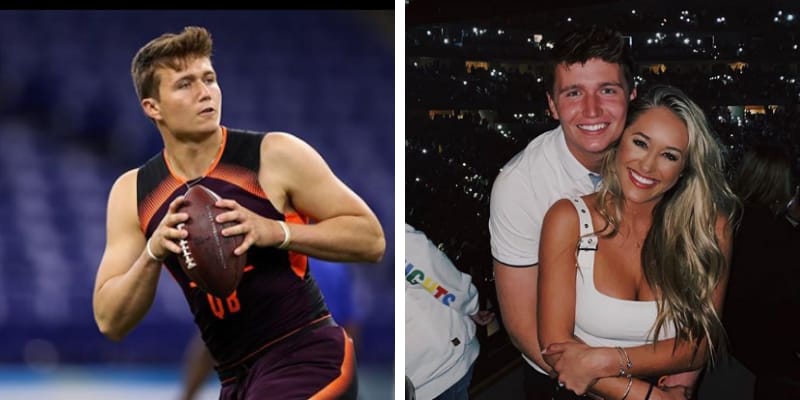 Drew Lock was born on November 10, 1996, and from Columbia, Missouri. He is an American football quarterback for the Denver Broncos of the National Football League (NFL). The lock was selected by the Denver Broncos in the second round (42nd overall) of the 2019 NFL Draft.

He played college football for the Missouri Tigers and was drafted by the Broncos in the second round of the 2019 NFL Draft. During his tenure at Missouri, he posted an astounding 12,193 career passing yards along with 99 career touchdowns over 50 games. 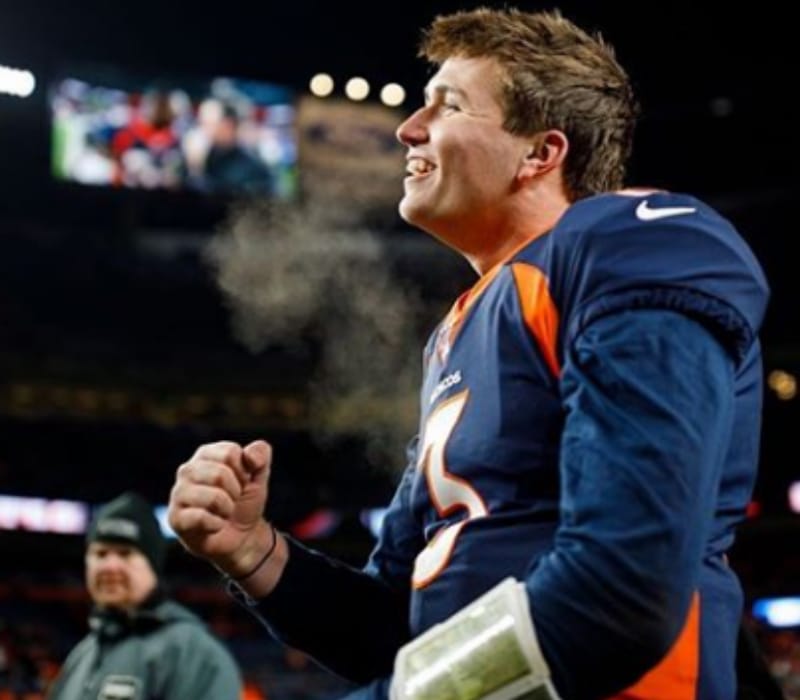 He ranked second all-time in career passing yards among all Tigers and second in touchdowns. He attended Lee’s Summit High School in Lee’s Summit, Missouri and as a junior, he passed for 3,060 yards and 35 touchdowns. As a senior in 2014, he was the Kansas City Star’s All-Metro Player of the Year after passing for 2,731 yards, 28 touchdowns.

He was rated by Rivals as a four-star recruit and was ranked as the sixth-best pro-style quarterback in the 2015 class. Then, he committed to the University of Missouri to play college football. He was also considered a two-star basketball prospect as a shooting guard, but he retired from basketball after high school.

Lock graduated from Lee’s Summit in 2015 and was ranked as a four-star quarterback recruit before heading to Missouri. Curenlty is an American football quarterback for the Denver Broncos of the National Football League (NFL).

He suffered a thumb injury in the preseason and was placed on injured reserve on September 1, 2019. He was designated for return from the injured reserve on November 12, 2019, and began practicing with the team again. On November 30, 2019, the Broncos activated Lock off of injured reserve and named him the starter for their game the next day against the Los Angeles Chargers.

Curently, he is dating Natalie Newman who is an Instagram Personality and Model. On November 13 locked posted an Instagram picture of himself along with his Girlfriend and captioned “Everybody’s blind when the views amazing.”

Earlier, lock was in relationship with Gracie Hunt who is also a Model.