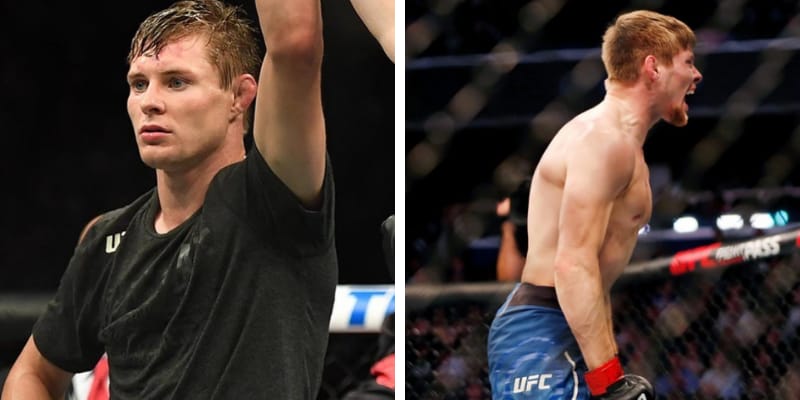 Bryce Mitchell aka Thug Nasty was born on October 4, 1994, and from Arkansas, USA. He is a Mixed Martial Artist, Kick Boxer, and Famous Personality. In his career he has fought 12 matches till now he has won 12 matches with no loss.

On the Saturday Match he stayed undefeated and Bryce picking up a submission victory over Matt Sayles in a featherweight bout at UFC on ESPN 7 in Washington, and then offered his services to President Trump. Mitchell moved to 12-0 in his career with the victory over Sayles. After the fight, he vowed to take on any politician the commander in chief wanted to be beaten up. 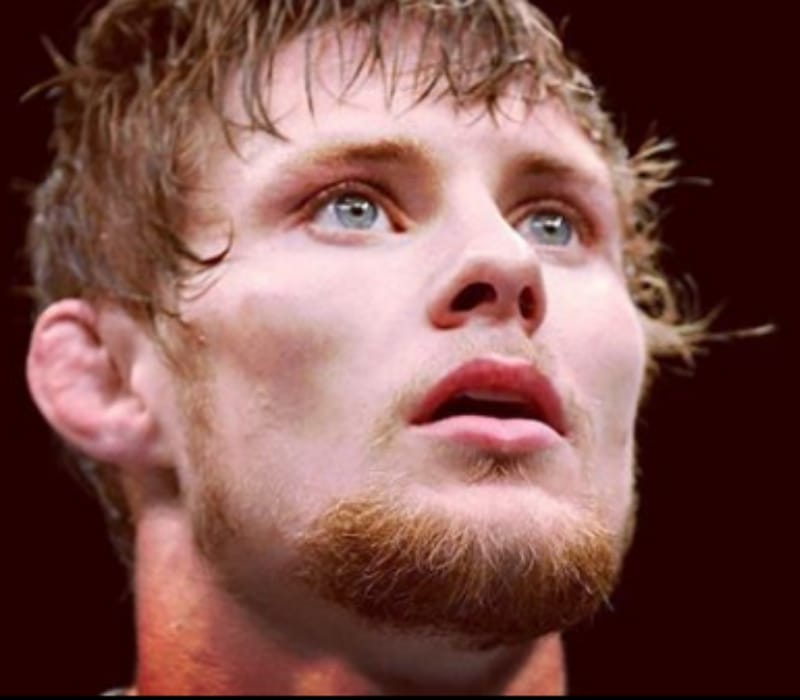 Bryce Mitchell said “Donald Trump. I’m up here in D.C.,” and added “If you need help whooping some politician, holler at me bro; I’ll do it for free!” he shouted into the microphone after his victory.” He also said he’d buy the president dinner.

Moreover, Bryce said he learned the move called the “twister” by watching YouTube. “Just seen it on YouTube,” he said Monday. “Eddie Bravo gives such a detailed description of how to do it, I mean, anybody can learn [it] on YouTube… Nobody believes me — I get stuff on YouTube all the time.” Later, in an Interview with ESPN he said.

He never tried the move in a fight and wasn’t going to until the opportunity presented itself against Sayles. he featherweight earned himself the $50,000 ‘Performance of the Night’ bonus and, as you can see below, it was richly deserved.

"That is the most painful move in fighting!"

After moving to 12-0, ‘Thug Nasty’ admitted to the media backstage he has rehearsed the vicious submission on numerous occasions. “It’s something I do in practice a lot,” Mitchell said. “I’ve seen Eddie Bravo doing it on YouTube and I practiced it, practiced it and practiced it. I remember every step that he told me. I even know the Peruvian twister – it’s the tighter version. I paid a lot of attention to that video, shout out to Eddie Bravo, and yeah, that’s where I got it from.

“I and my teammates are always practicing it and it’s a good ground-and-pound stop too. If you don’t want to go for the sub, you can just punish them, and they can’t do anything. But I knew I didn’t have a lot of time left, so I just went straight to the submission.” Talksport reports.

Curently, he has played 12 Match and has remained unbeaten in the Pro MMA Match and he belongs to the Barate MMA Team in the featherweight class.

After the recent match, he took to Instagram and shared the post about his new fight deal, “’m pumped to announce I’ve signed a NEW 4 fight deal with the UFC!! Thank you.”

How old is Bryce Mitchell? He was born on October 4, 1994, and from Arkansas, the USA and he is 25 years old as of 2019. However, there is not much information about his father, mother, and siblings.

Curently, he has 55.8k plus followers on his Instagram account. On December 11, 2019, he shared the picture of Cookies made by his mom “My momma don’t approve of me fit in but luckily she doesn’t have to sign a waiver for me anymore! She made me these cookies after my fight “It’s Twister Time in Arkansas. Let’s do the Twist. Thug Did the Twist. Bryce UFC.” I love my momma.”