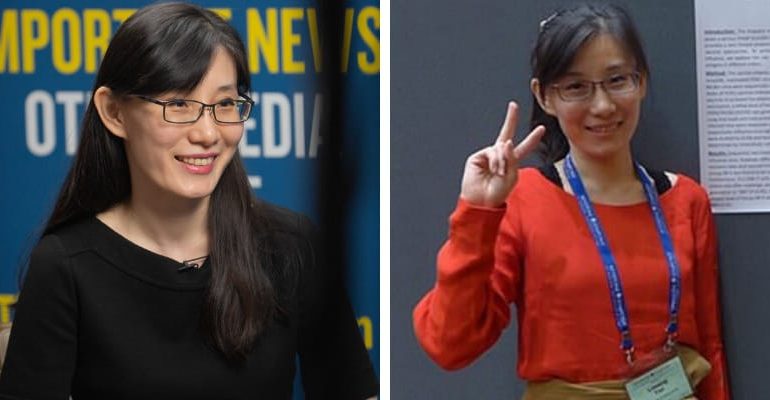 Dr. Li-Meng Yan is a Chinese virologist and whistleblower, she accused Beijing of coronavirus coverup and believes China knew about the coronavirus well before it claimed it did.

Furthermore, she has the scientific evidence to prove COVID-19 was man-made in a lab in China. On April 28th, she boarded a Cathay Pacific flight to the United States and in an interview with FoxNews, she revealed that the Chinese government knew about the novel coronavirus well before it claimed it did and said her supervisors, renowned as some of the top experts in the field, also ignored research she was doing at the onset of the pandemic that she believes could have saved lives. 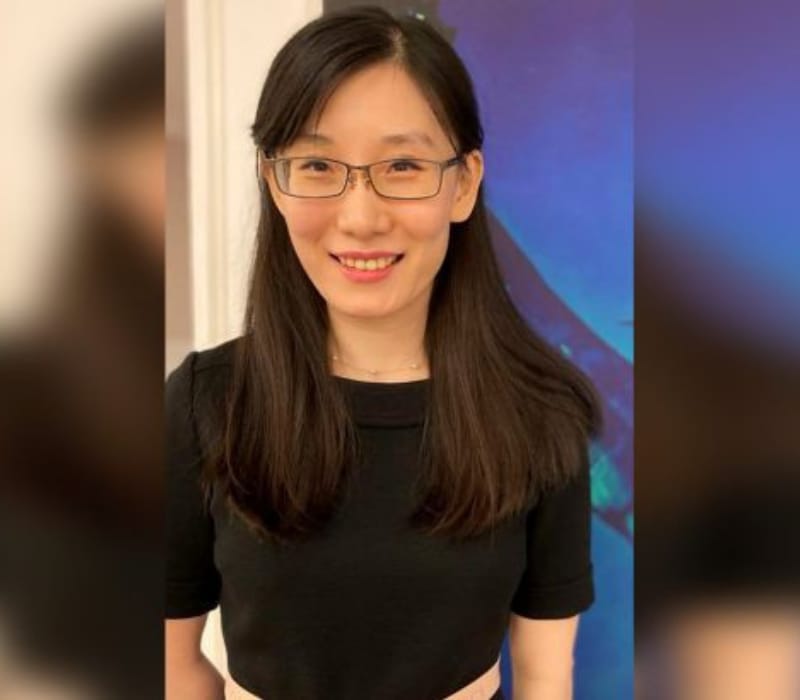 Dr. Li-Meng Yan in an Interview with the British talk show “Loose Women,” she revealed the Origin of COIVD-19 “It comes from the lab — the lab in Wuhan and the lab is controlled by China’s government.” Later, Yan insisted that widespread reports that the virus originated last year from a wet market in Wuhan, China, are “a smokescreen.”

She said the intelligence gathered by her is from the CDC in China, from the local doctors, and claimed that “The first thing is the [meat] market in Wuhan … is a smokescreen and this virus is not from nature.”

Now, Yan in hiding, claims the government in the country where she was born is trying to shred her reputation and accuses government goons of choreographing a cyber-attack against her in hopes of keeping her quiet.

When asked why she tells her story in China, she said “will be disappeared and killed,” and added “The reason I came to the U.S. is that I deliver the message of the truth of COVID,” told to FoxNews.

Curently, Yan is working on a plan to release scientific evidence to prove that the virus was made inside a lab in Wuhan.

She completed much of her studies in mainland China, Yan received her MD degree from Xiangya Medical College of Central South University, China, and her Ph.D. from Southern Medical University, China. 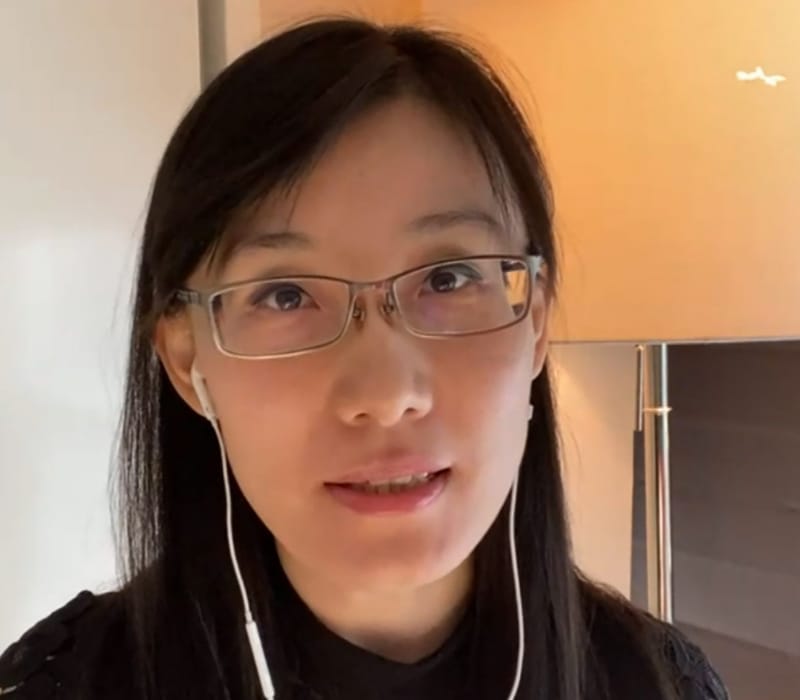 Li-Meng Yan’s research includes the study of The inhibition effect of propranolol on the corneal neovascularization in an alkali-induced injury mouse model. She claims that she was one of the first scientists in the world to study the novel coronavirus, was allegedly asked by her supervisor at the University/WHO reference lab, Dr. Leo Poon, in 2019 to look into the odd cluster of SARS-like cases coming out of mainland China at the end of December 2019.

Before seeking asylum in the US, she served at the Hong Kong School of Public Health, Hong Kong University, conducting research specialized in virology and immunology. In May 2020, Yan co-authored a paper called “Pathogenesis and transmission of SARS-CoV-2 in golden hamsters”, published in Nature.

Also, she co-authored a paper called “Viral dynamics in mild and severe cases of COVID-19” published in March 2020.

Yan also claimed that before fleeing China, her information was wiped from government databases, she said “They deleted all my information,” and once Yan decided to speak out against China, she discovered her life was apparently in jeopardy, as well as that of those closest to her.

Li-Meng Yan is married, her husband is of Indian Origin and they have been together for more than six years, when Yan decided to leave China things got complicated. 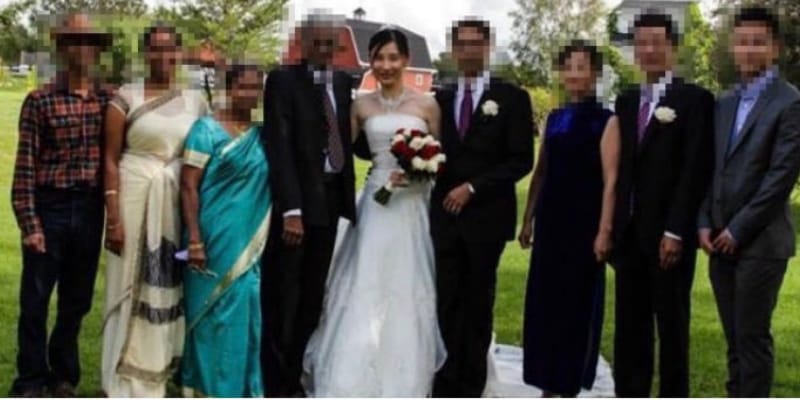 Her Husband also worked at her lab and she begged her husband to go with her and says while her spouse, a reputable scientist himself, had initially been supportive of her research, he suddenly had a change of heart.

Yan told to FoxNews “He was totally pissed off,” she said. “He blamed me, tried to ruin my confidence… He said they will kill all of us.'” However, Yan decided to leave without him.

However, there is not much information about her age and family. 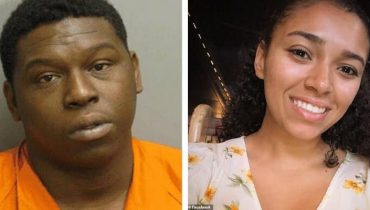 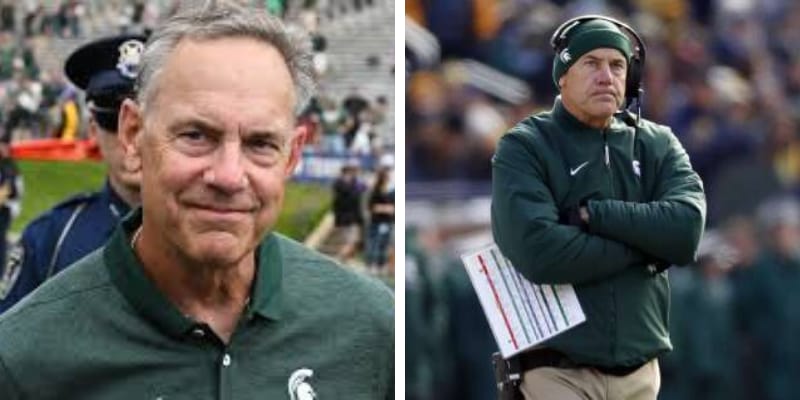