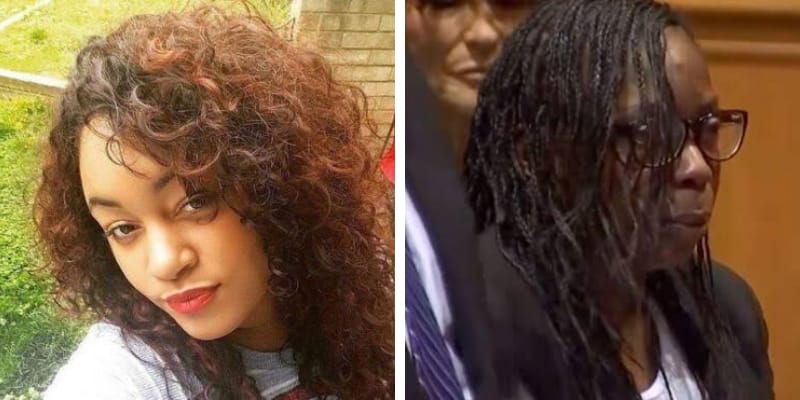 Donna Francis is 39 years from New York, USA. She is an unlicensed beautician who pleaded guilty to killing a woman with a botched buttocks injection in a Queens basement in 2015 will be sentenced Thursday.

Francis injected 34-year-old Kelly Mayhew in a Queens basement in May 2015. Mayhew had traveled from Maryland for the procedure. Later, she fled to England but was extradited in August and arraigned on charges including criminally negligent homicide. 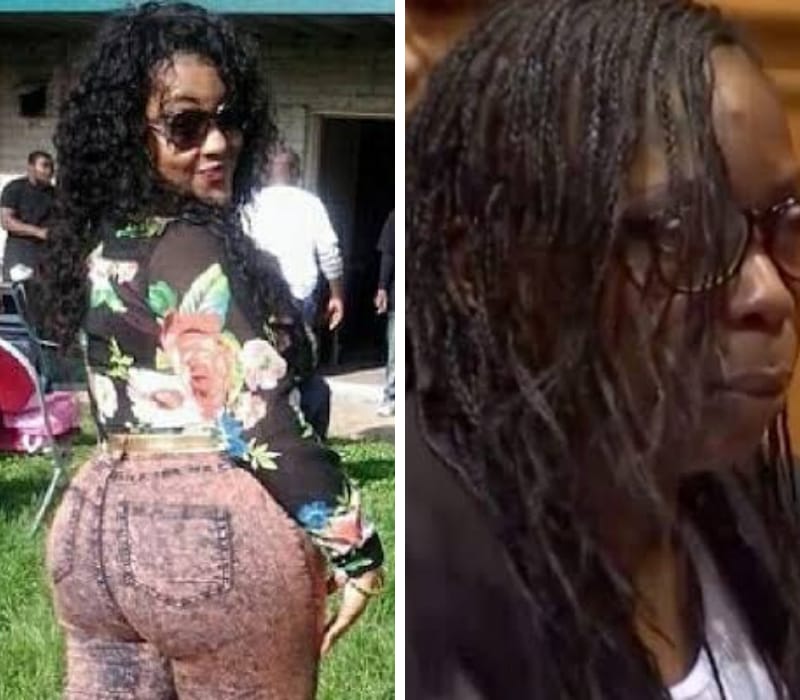 Furthermore, Donna is originally from Loughton, Essex, was sentenced in the Queens Supreme Court in New York for causing the death of Mayhew in May 2015. At her sentencing, Francis was in tears and said she regretted the incident “It wasn’t my intention to hurt anyone,” she said. “I’m sorry for all the years this has been going on. I’m just sorry.”

Kelly Mayhew traveled to New York City in 2015 with her mother, and paid Donna Francis $1,600 to get a silicone injection in the basement of a Queens home that Francis used as her clinic, NBC New York reported.

Francis, who was neither a licensed nurse nor doctor, injected Mayhew with silicone she bought from eBay, and when Mayhew started reacting to the injection, she fled the house without calling 911, prosecutors said. Mayhew died at the house in her mother’s arms after the silicone entered her bloodstream and caused a fatal embolism.

Where Donna set up shop in the basement of a Far Rockaway home using a massage table for an examination table and silicone gel that had been purchased from the website eBay. While the victim’s mother called 911, the woman performing the procedure took off in a gray SUV.

Later, she was pronounced dead on arrival at St. John’s Hospital. According to NewYork.Cbslocal.com.