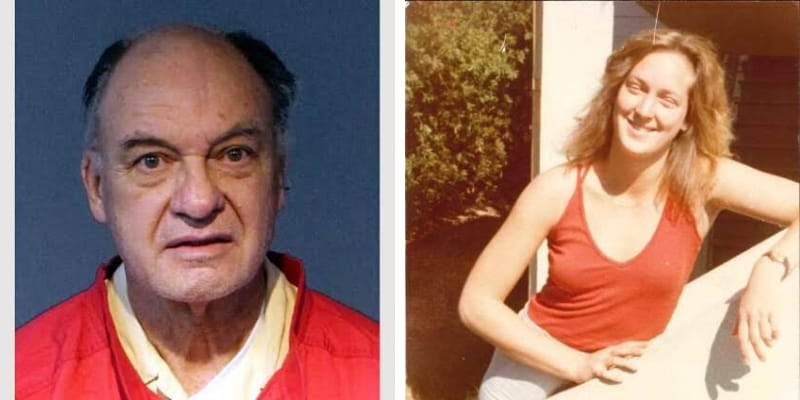 Charles Gary Sullivan is 73 years old who is charged with open murder in the death of Julia Woodward, 21, of San Rafael, Calif. Her body was found on March 25, 1979, in Hungry Valley northwest of Sparks. Sullivan’s neighbors were shocked when multiple agencies stormed Sullivan’s home with guns drawn in a raid this past summer.

Sullivan, who wasn’t home at the time, was eventually taken into custody at another location. ABC 15 in Phoenix reported on Sullivan’s arrest in Arizona. They reported: “According to some of Sullivan’s own family members and other law enforcement sources, Sullivan could be connected to other murders in Arizona.” 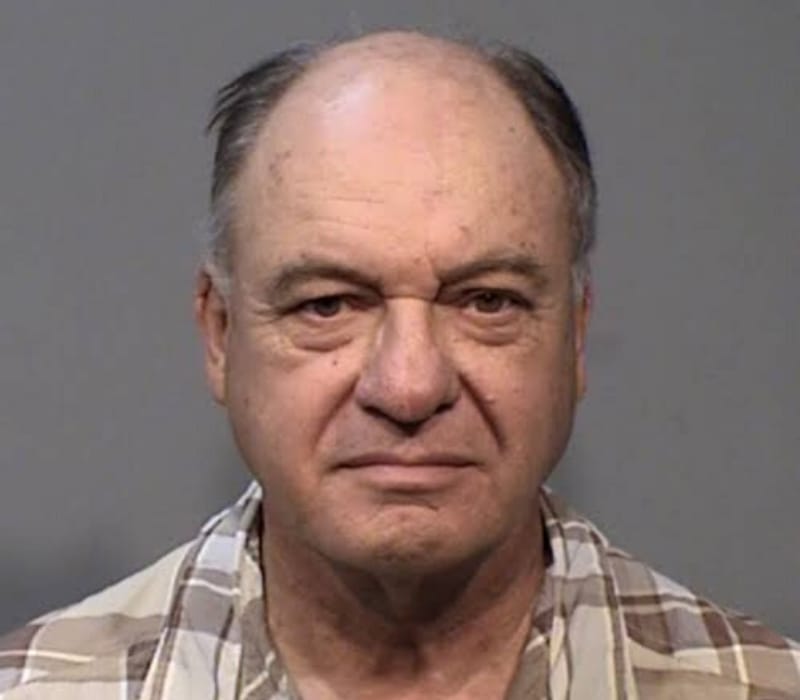 Sullivan was extradited to Reno on Friday and will be arraigned in court Tuesday morning in connection with the 1979 killing of Julia Woodward, a 21-year-old woman who had only just moved to the state before going missing some four decades ago.

Reviewjournal.com reported that Charles was last seen alive was on Feb. 1, 1979, when her friend watched her walk into an airport terminal at the San Francisco International Airport. Woodward had been living with her parents in their San Rafael, Calif. home and was heading east to Nevada in search of job opportunities in Reno and Lake Tahoe area.

Luke Garrison, a producer for ABC15 wrote on Twitter that “Suspected serial killer arrested in Arizona. This dates back decades. This is going to be a BIG story for a long time. We’re breaking the news on @abc15 at ten.”

Suspected serial killer arrested in Arizona. This dates back decades. This is going to be a BIG story for a long time. We're breaking the news on @abc15 at ten.

Who is Julia Woodward?

She was Woodward was last seen on Feb. 1, 1979, when she left her San Rafael home north of San Francisco to go to Reno or Lake Tahoe to look for a job. She was dropped off at the airport by a friend. Her body was found in Hungry Valley’s Eagle Canyon with blunt force trauma on her head two months later. She had been killed there. 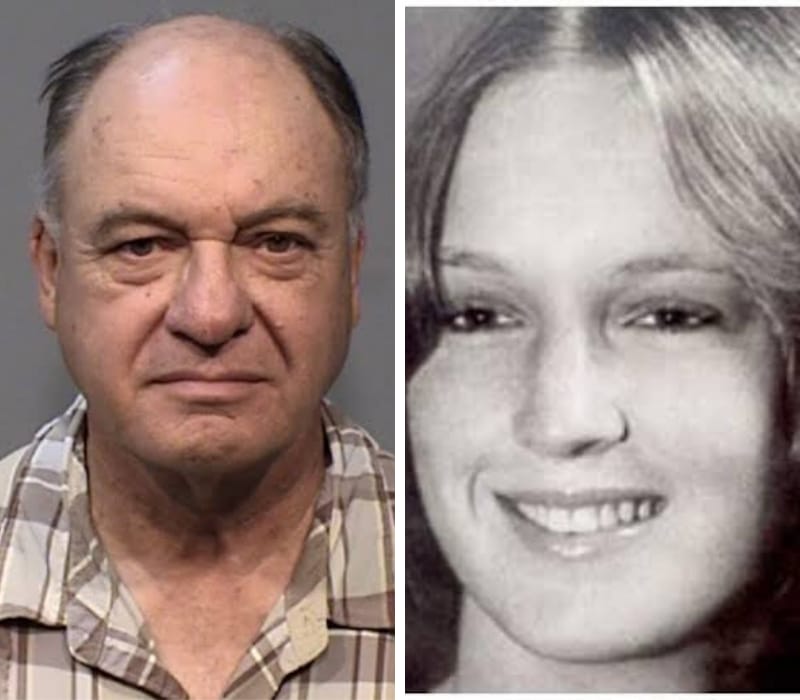 During the time of her death, she was living in San Rafael California with her parents.

He is married and there is not much information about his wife. Apart from law enforcement sources, Sullivan’s own family members suspected that the accused could be connected to other murders in Arizona.