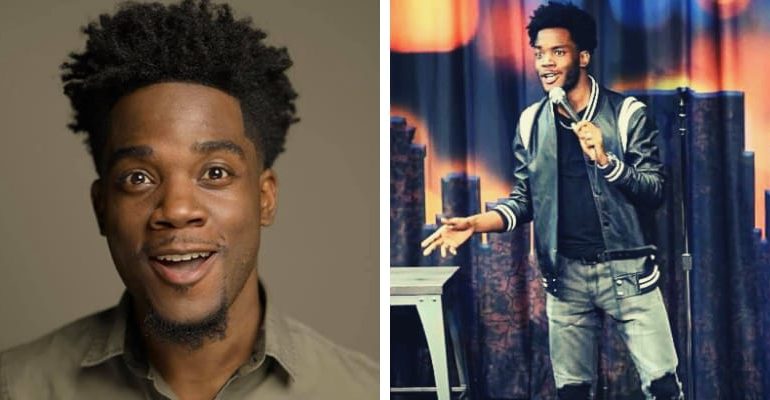 DJ Pryor was born on July 11, 1988, and from Virginia, USA. He is a Comedian, Instagram star and Famous personality. Recently, video of himself chatting with his babbling infant son has gone viral and gained more than a million shares on Facebook.

In fact, Chris Evans (Captain America) tweeted this video and wrote: “I could’ve watched an hour of this”. Later, the family was then Invited to “Good Morning America”. On June 4, 2019, Pryor wife “Shanieke Pryor” posted this video on her Facebook page. 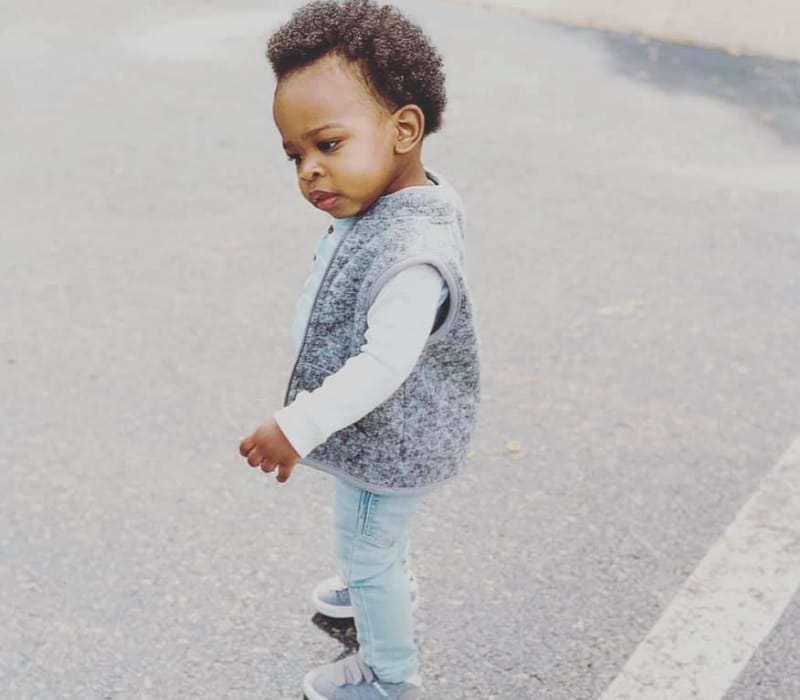 Then, in the video DJ sitting on the sofa discussing the Empire season finale with their 19-month-old son Kingston and he asks his son “They need to work on that, right?” and toddler says “Yes” and again DJ asks “Did you understand it, though?” and Kingston says “No”.

However, from here the conversation between DJ and his son takes off and they even trying to guess what the show will do next season. This whole conversation was recorded by Shanieke Pryor about a month ago and this couple never expected it to go viral.

Later, Shanieke in an Interview said that “I think sometimes we’re just in disbelief on just how fast it has grown. My husband didn’t even know I had posted it.” and she added, “It’s just been crazy”.

On June 7, DJ and Kingston appeared together on CNN and said the video came together quite naturally. 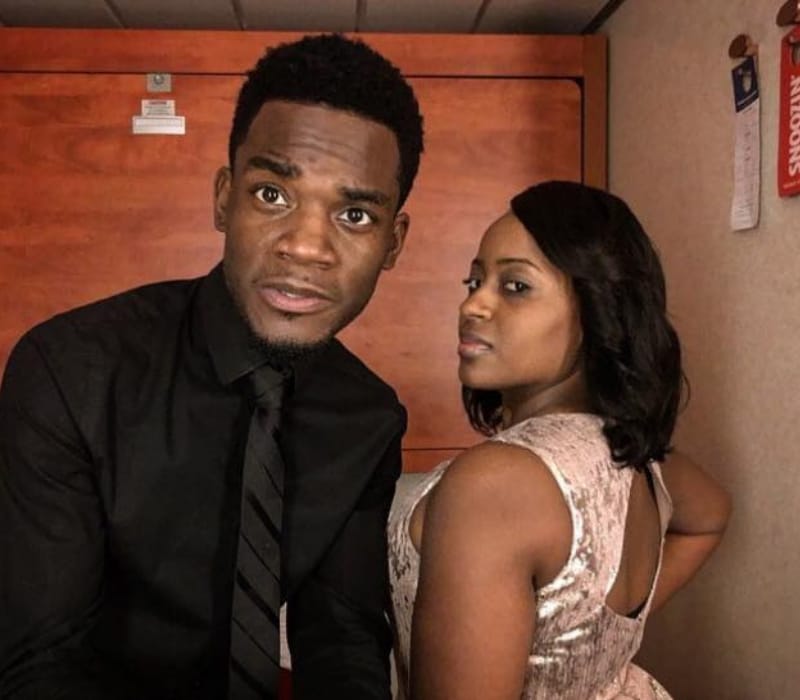 How old is DJ Pryor? was born on July 11, 1988, and from Virginia, the USA and he is 31 years old as of 2019. Furthermore, his father was in the Military and his mother was just 13 years old and they moved to Tennessee.

In fact, he is the oldest of 12 children and from a young age, he was interested in comedy. At the age of 15, he started to perform on the stage and he was inspired by Eddie Murphy, Chris Tucker, Richard Pryor, and Martin Lawrence.

In 2017, he did voice work in a Jack Daniels commercial and also appeared in a commercial for Allstate. Later, DJ stared in a few short films like Country Strong, The Konichiwa Kid, and Message Read. In January, he was selected to perform in the CBS Diversity Sketch Comedy Showcase.

Additionally, he is the part of I’m Invisible campaign to stop bullying and prevent suicide and he is teaming up with author Sharon Kaye Edwards, Clarksville Mayor Joe Pitts, and others.

Pryor tied the knot with Shanieke Pryor and they share two children, Kingston (19 Moths old) and older son (Name not Available) who is eight years old. 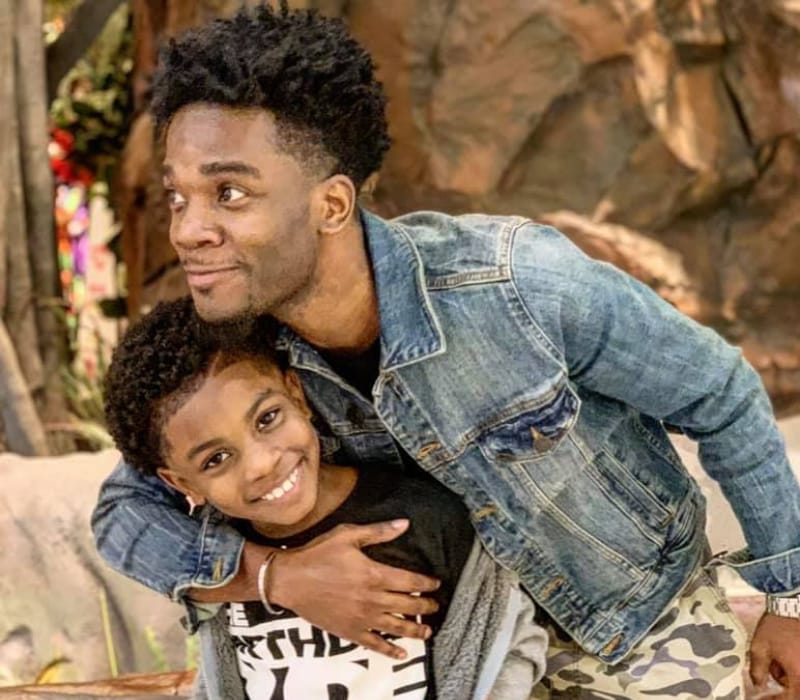 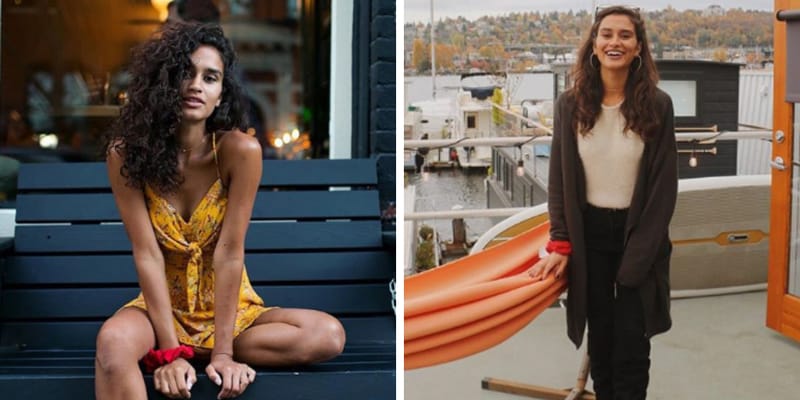 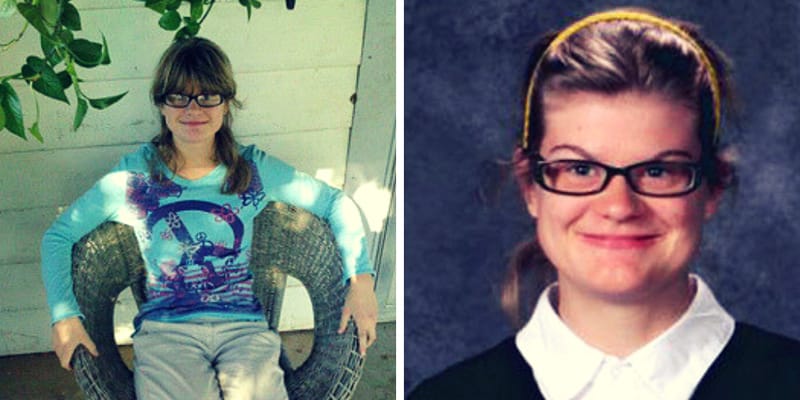