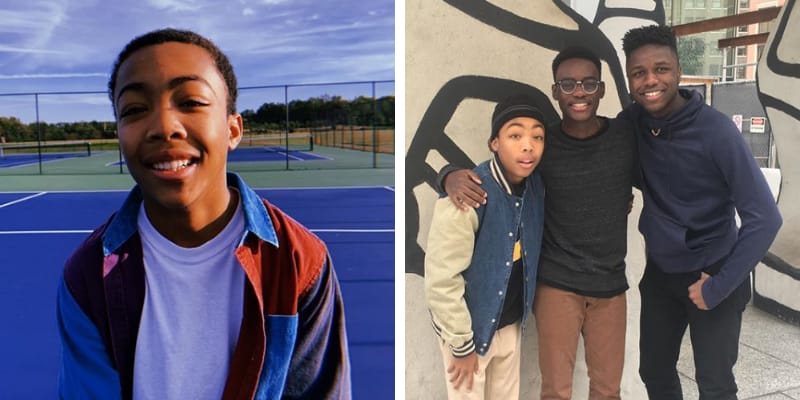 Asante Blackk is an American Actor who is earning acclaim for portraying the role of Kevin Richardson in the new Netflix series When They See Us.

This Netflix TV show is based on the true story of the 1989’s Central Park jogger case in which Five teens were wrongfully convicted of rape despite a lack of physical evidence. Some of the other casts in the show are: 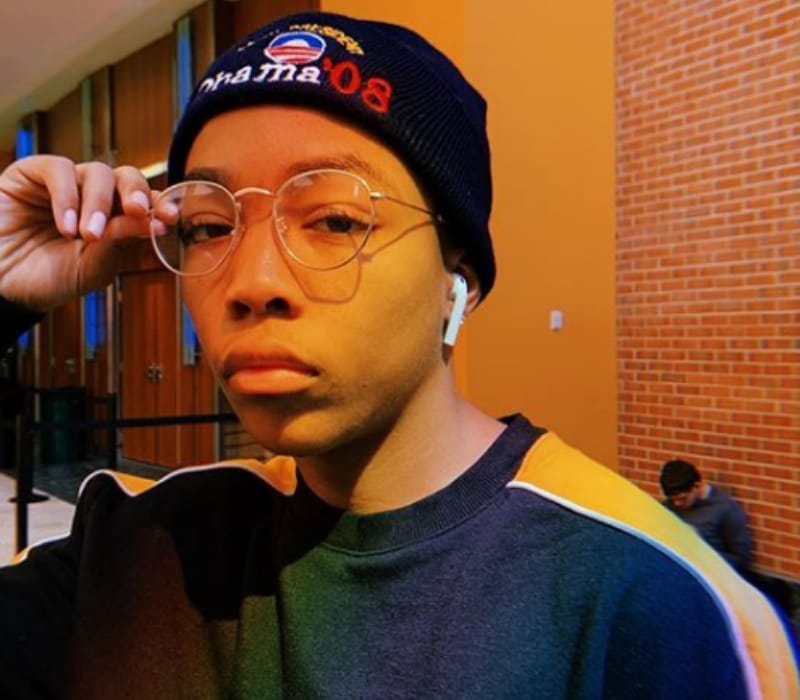 Blackk also is known as Asante Ma’at was born on October 20, 2001, in Maryland, United States of America. He is the eldest child of Ayize and Aiyana Ma’at who have been living a married life for 13 years. The couples are certified marriage and relationship educators and therapists, together they run a relationship and counseling business “BLAM (Black Love And Marriage).” Moreover, the young actor grew up with his four siblings whose names are not yet revealed.

In fact, the young actor has a celebrity background as his grandfather, Dennis Wiley is accomplished sobriety and musician, his aunt, Samira Miley is an Emmy award-winning actress and he is the nephew of graphic design artist, Rashar Morton.

Asante has done his high school at North Point High school and also served as the president of the school’s theatre club. During his high school, he took roles such as Montgomery in “Fame” and Harry the horse in “Guys and Dolls.” 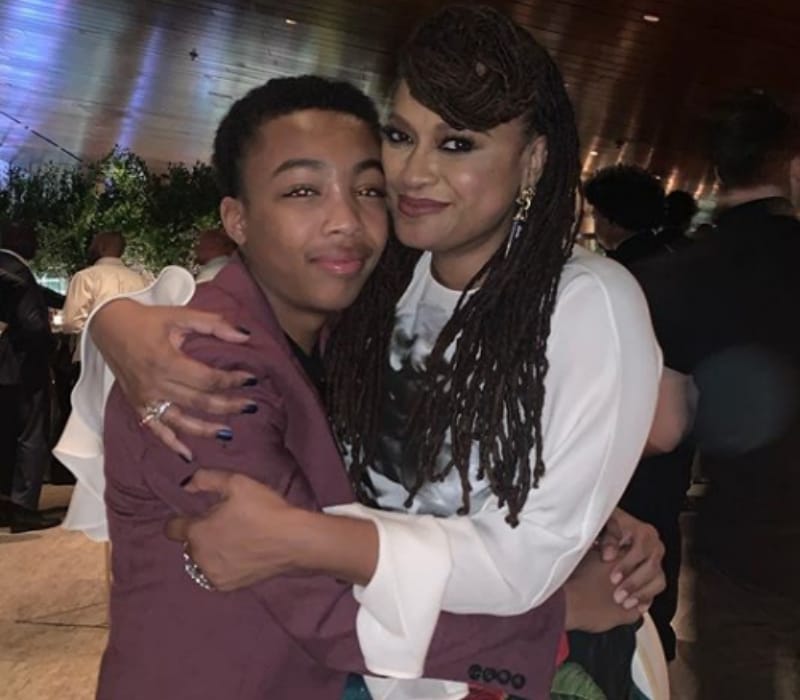 This young actor initially started his acting career at a very young age by participating in various production plays in school. He has a YouTube channel “ASANTE”l where he uploaded numerous comedy videos, posts reaction videos, challenges, tutorials and much more. Finally, he made his debut in the Netflix miniseries “When They See Us” which was aired on May 31, 2019.

The 17-year-old young actor has not revealed any information about his love/personal life. It seems that currently he is focusing on his acting career and his marital status is single.