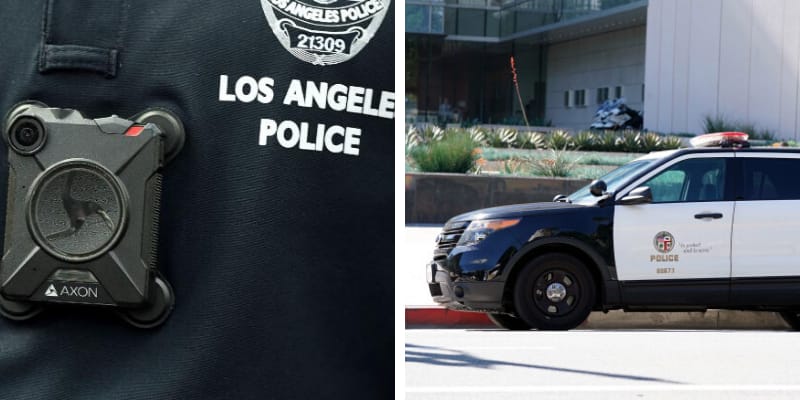 David Rojas is a Los Angeles police officer who has been charged with a felony after footage captured by a body camera allegedly showed him fondling a deceased woman’s breasts. Rojas was charged with one count of having sexual contact with human remains without authority, the Los Angeles County District Attorney’s Office said.

David Rojas Is a Four-Year Veteran of the Los Angeles Police Department.

If convicted as charged, Rojas faces a possible maximum sentence of three years in state prison. The allegation against Rojas was brought to the department’s attention last month during an investigation into the fatal overdose of the woman.

On October 20, Rojas and his partner, both male, responded to the call and reportedly confirmed the unidentified woman was dead. Then, Rojas’ partner reportedly went to the car to get the proper paperwork, and Rojas was left alone with the body.

It was at this point, according to LAPD officials, that Rojas allegedly turned off his body-cam and fondled the woman’s body. However, a two-minute buffer on the device allowed the footage to be recorded anyways.

Police Chief Michel Moore and the union recently implemented a protocol in which the LAPD could randomly check video footage from body-worn cameras. Moore said, “This incident is extremely disturbing and does not represent the values of the Los Angeles Police Department.”

The police union, which usually provides legal counsel for its members, said it won’t defend Rojas, according to The Associated Press. The union’s board said in a statement that, “We hope that District Attorney Jackie Lacey charging Mr. Rojas for his vile alleged crime will bring some solace to the deceased woman’s family during their time of grieving. His alleged behavior is abhorrent and an affront to every law enforcement professional working for the LAPD.”