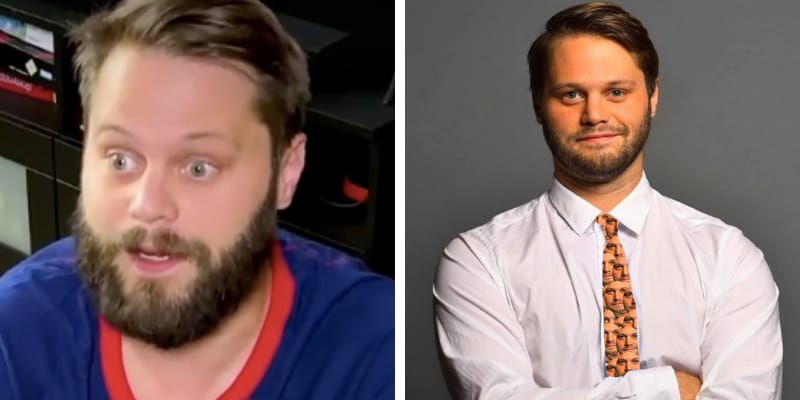 Dave Jorgenson is 28 years old and from Washington, District of Columbia, United States. He is a writer and produces funny TikTok videos, Dave is best to know as the ‘Washington Post TikTok guy’. 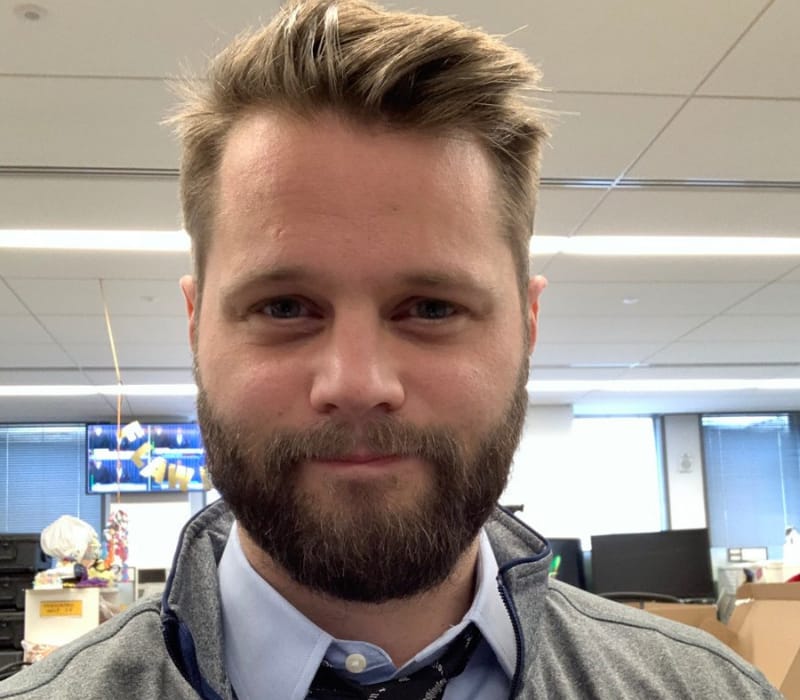 Who is Dave Jorgenson?

He is a Producer and Writer at The Washington Post, where he produces and star in ‘Department of Satire’ videos, these are satirical and funny videos, usually centered on national politics or technology.

From January 2012 to March 2012, Dave was an intern at The Colbert Report and then served as an Intern at MTV 360. In May 2012, Dave joined Earth Wizards as Project Manager.

From January 2011 to May 2013, he served as the Feature Writer at The DePauw, then for 10 months, he worked as the President at DePauw Rugby Club.

Furthermore, in his career, Dave served as Host at The Pre-Recorded Late Night Show, then served as Editor and Video producer at MGA.

Talking about his education, he attended BlueJacket-Flint Elementary School and graduated from DePauw University with English Writing.

He is married to his wife named Mariana aka Mari Cataño on September 26, 2020.

The duo first met through the dating app Tinder, according to TheKnot.com, Dave explained how he met his future wife.

“Both Mari and I downloaded Tinder with very little hope or expectations. But when I saw her for the first in-person, laughing at me (that continues to this day), I was happily surprised. Somehow, this app had matched me with someone beautiful, smart, and unlike anyone I’ve ever met, or will meet. Meanwhile, Mari just kept laughing at me. First, it was because of our height difference, then it was because the table immediately broke when I sat down (she still thinks I broke it, but I swear it was already broken).”

“And so we sat there eating a sushi burrito, which was how I convinced her to meet me in the first place – pretending to be an expert on this particular cuisine. And then a few days later, we met again at a bar, where I pretended to be an expert on darts and shuffleboard, until she finally got so impatient, she kissed me on the stairs – when we were finally the same height.”

“After just six months of dating, we traveled to Peru together, then Colombia. We went to museums in DC I’d never bothered to visit, ate at places I didn’t even know about…And before long the things I had never been interested in becoming the most interesting things in the world. My superficial life became real life, with meaning and purpose and perspective. This is how I fell in love with Mariana, and this is why I can’t wait to spend the rest of my life with her.”