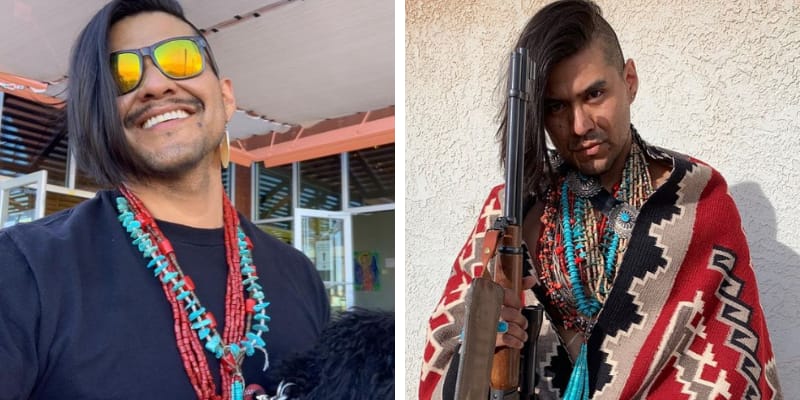 Darrell House is a Native American man who was tased by the park rangers multiple times in a national park. In the video, a ranger was seen using a stun gun on Darrell who was walking his dog with his sister at a national monument in New Mexico on Sunday.

This incident took place at the Petroglyph National Monument in Albuquerque on December 27, 2020. The National Park Service released a statement and said the department reviewing the incident and that the agency takes “any allegation of wrongdoing very seriously, and appreciate the public’s patience as we gather the facts of this incident.” 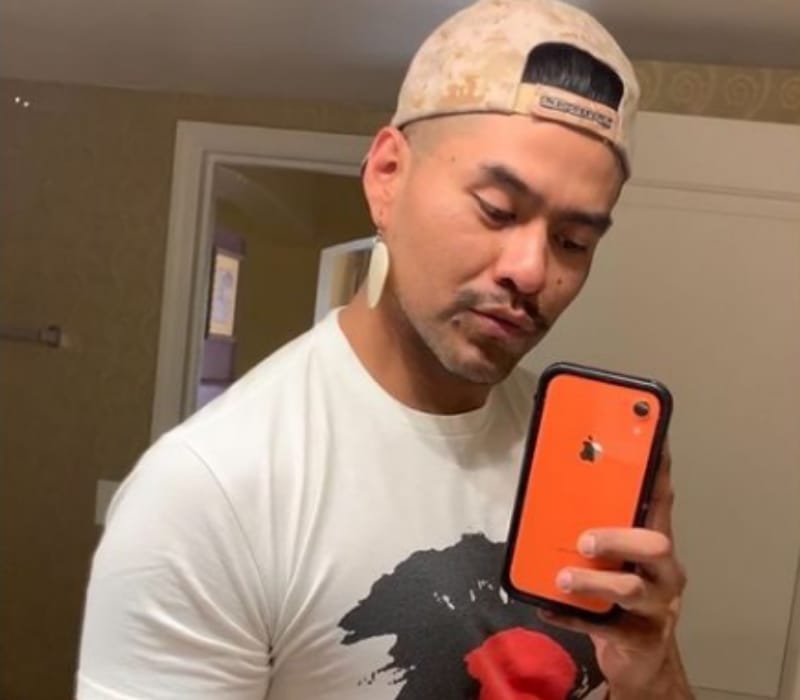 Who is Darrell House?

He is a US Marine veteran, on December 28th he uploaded a video on his Instagram account in which he was tased by a park ranger. Furthermore, House can be heard yelling for help but the park ranger repeatedly ordered him to put his hands behind his back. 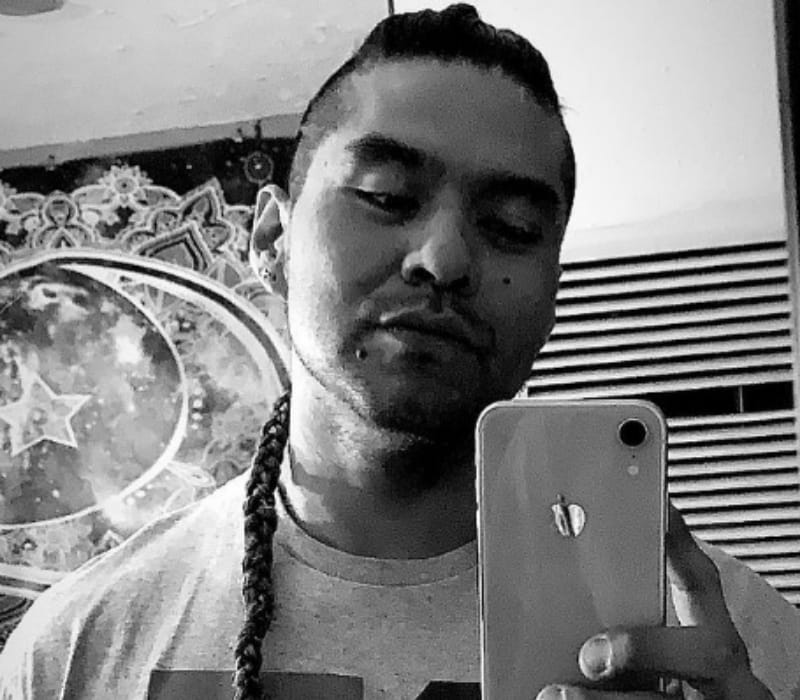 In the Instagram post, Darrell wrote “Officer Terrorizing Navajo aka Me.” Later, he wrote “Today 12/27/2020, I was tased for being off-trail at the Petroglyphs. I come here to pray and speak to my Pueblo Ancestor relatives. Even though I’m Navajo and Oneida, I honor this land.

Here, you will see a white man abuse his power. Both men pulled tasers on me after the first 1 couldn’t keep me down. This could have been a civil interaction. The law doesn’t work for the Indigenous. The government doesn’t give a shit about us. This was uncalled for. You see I’m clearly on the trail. I explained my reason for being off-trail (which I shouldn’t have to.) If anyone has the right to be off-trail and wonder this land, it’s the NATIVE INDIGENOUS COMMUNITY! What hurt me the most was when my baby Geronimo felt the shock. Officer Mr. Graden (Guy who tased me and Geronimo) and Mr. Wineland (fuck boi).”

I didn’t feel I needed to identify myself for doing absolutely nothing wrong. I’m traumatized. My left leg is numb and still bleeding. Geronimo is shaking and hasn’t stopped. I’m shaking. You would think with George Floyd and Breonna Taylor with the Black Lives Matter Movement authorities would try to avoid having to pull a weapon out. Imagine I disarm him from the taser then I get charged with assault or worse he grabs for his gun and ends me. These scenarios have been going through my head since this afternoon. I’m a son, I’m a brother, I’m a father. More importantly, I’m a human being.

I’m good people, The Marines I served with would agree. The many people I’ve crossed paths with, you know me. This was on top of my 2020.

It’s hard for me to watch this. And I’ll remember this forever. If you know anyone who can help legally/Activist/ would you please direct them to me? I was also issued 3 citations. Thank you for taking the time to read this. Please share.”

His sister recorded the video, and it’s nearly five minutes long. In the video, the ranger says, “If you resist, I will tase you. Do you understand that?.”

Regarding this incident, a spokesperson for the National Park Service Vanessa Lacayo said that “We take any allegation of wrongdoing very seriously, and appreciate the public’s patience as we gather the facts of this incident.”

In an interview with KOB4 House said he moved off the trail to allow walkers to pass by, which caught the attention of the ranger. Then, he took to Instagram and wrote “If anyone has the right to be off-trail and wander this land, it’s the NATIVE INDIGENOUS COMMUNITY!” and added “I will go back. I am going to continue to do my prayers, going off-trail without permission. Without consent. That is my right.”

On social media he describes his ancestry includes Navajo and Oneida lineage but that he often visits the national monument to “pray and speak to my Pueblo Ancestor relatives.”

Darrell grew up on a reservation and has never had any issues with law enforcement near the hiking trails before.