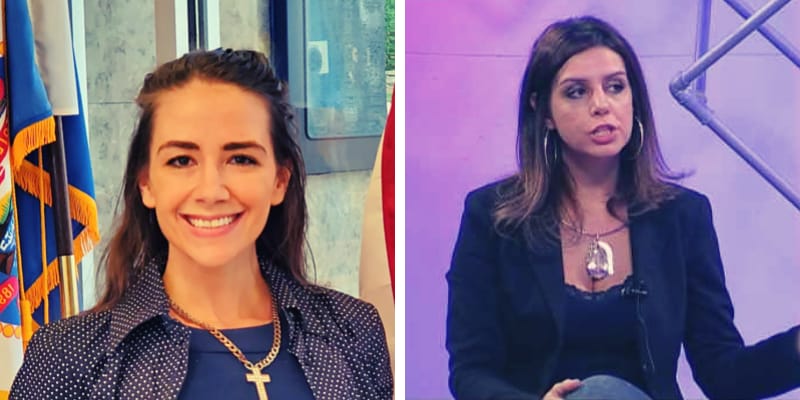 Daniella Stella is an American Republican Leader, Volunteer and a Special education teacher who has made headlines after she announced on Twitter that she is running against Ilhan Omar in 2020 to represent Minnesota’s 5th Congressional District. You can continue reading this article to know furthermore about this Politician.

The Republican Daniella Stella, who aimed to unseat Ilhan Omar, has recently been charged with a felony on July 25, 2019. According to the Guardian report, this Minnesota Congressional candidate has been charged with felony shoplifting charges and moreover, Stella was arrested twice this year in the thefts of 279 items which is worth more than $ 2,300 from a target and $ 40 worth of goods from a grocery store. 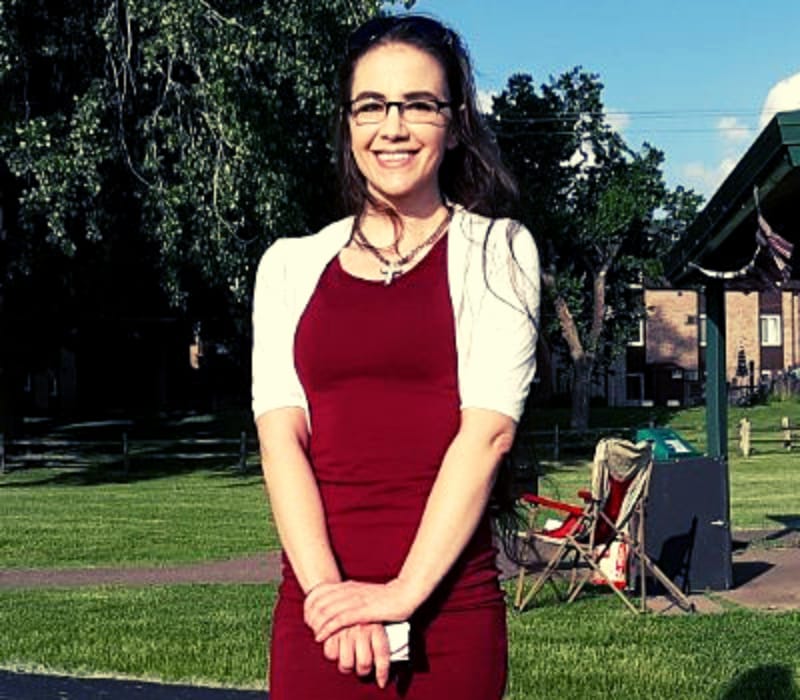 However, this 31-year-old special education teacher has responded about the accusations against her be telling the news outlet that she is not guilty of these crimes and she is innocent until proven guilty and that is the law. She further told that ” If I was guilty of crimes, I would never run for public office, putting myself in the public eye under a microscope and to be attacked by all political sides.”

Moreover, she also suffered from trauma disorder, but there are no proper medical records available about her illness. In fact, in April 2019, Ms. Stella was arrested in a nearby Bloomington, Minnesota, for allegedly stealing a bottle of tick spray for cats.

Moreover, Stella is also a Volunteer who has volunteered in many numbers of social events across the USA. As a social worker, she supports numerous hospitals and medical associations including Courage Centre, Extended care, Rehabilitation institute, and Aftercare. 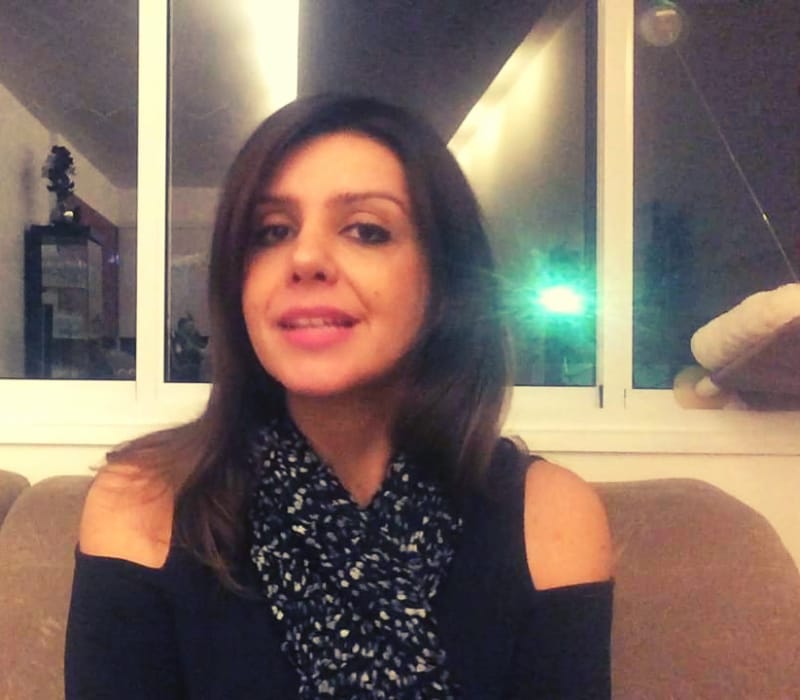 The 31-year-old Republican Leader, Daniella was born in 1988 in Minnesota, USA. Her real name is Danielle McMonigal. However, she has not disclosed much about her parents and siblings on social media and is keeping it very secret.

Stella has got a degree related to special education and is also trained in that field and holds a professional knowledge related to supervision education.