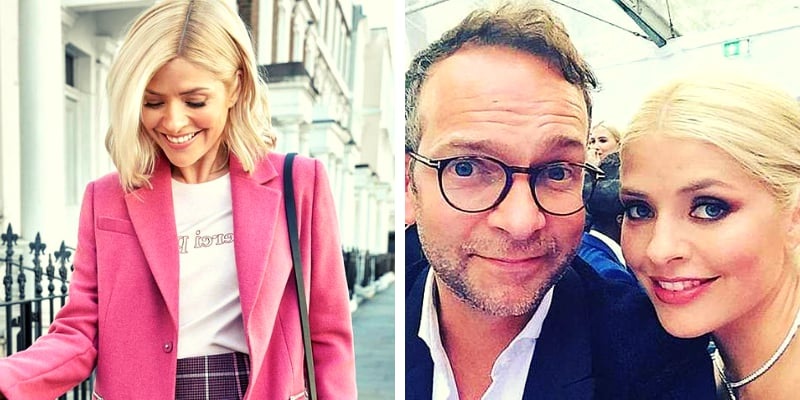 Daniel Baldwin is a British TV Producer and Development Executive who is popularly known as the husband of English television presenter, Model Holly Willoughby. His real name is Daniel Peter Baldwin.

Daniel was initially working at MTV and within a short period of time, he was appointed as the Head of Programme and Production at MTV at his 29-years age. He met his future wife when he was working at ‘Ministry of Mayhem’ kids show as producer. 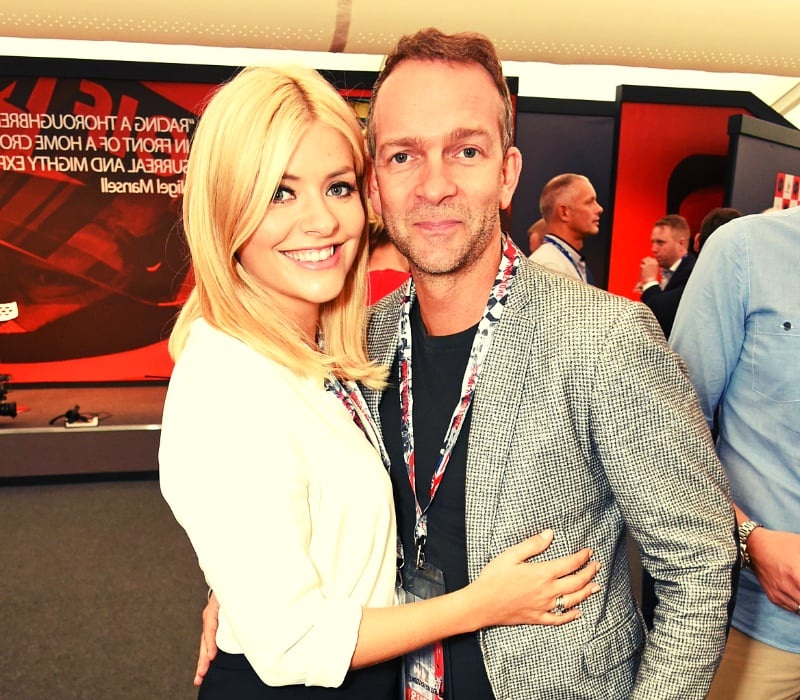 In 2014, the Television producer launched his own social media company named ‘Hungry Bear’ with the hope of continuing his work.

He was the executive producer of various Television shows including Celebrity Juice, Virtually Famous, Play to the Whistle, and Through the Keyhole. Moreover, he also associated with documentaries like The Last of the Lads’ Mags and QI Genesis.

After getting engaged with the English Model, Holly, the couples have a second business venture in Roxy Media and also worked together in a couple of shows.

Baldwin has won some of the prestigious awards including Scottish BAFTA award for ‘All Round to Mrs. Brown’s’ comedy show, two RTS awards, and Indie of the Year award in 2012.  Presently, Holly Willoughby’s spouse is working as a development executive for Talkback Thames. 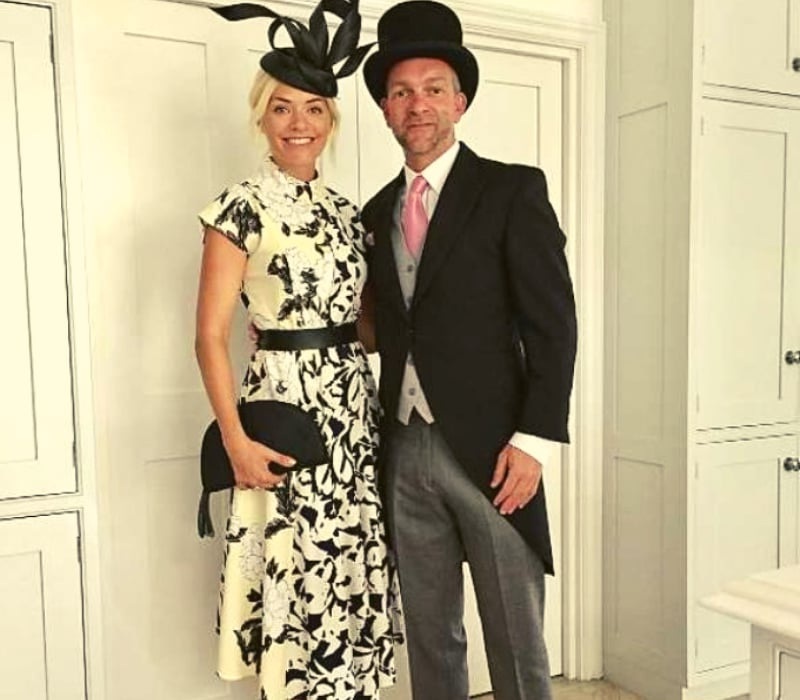 Daniel was married to his longtime girlfriend Holly Marie (TV presenter, Model and Brand Ambassador) on August 4, 2007, in Amberley Castle, UK. They were dating for over a year before they got engaged in 2006. The couples welcomed three children named Harry James Baldwin (Son), Belle Baldwin (daughter) and Chester William Baldwin.

Holly appeared in various Television shows like ‘The Xtra Factor’, ‘The Voice UK’, ‘Through the Keyhole’ and ‘Play to the Whistle’.

Daniel Baldwin was born in 1975 in England, United Kingdom. He is the son of Peter William (Father) and Sandra Maria Baldwin (Mother).  The British TV producer also has two Brothers James William and Dominic Anthony and sister named Francesca Marie Baldwin. He has completed his High School Education from a private school in England.

The estimated net worth of Baldwin is around $ 5 million USD. 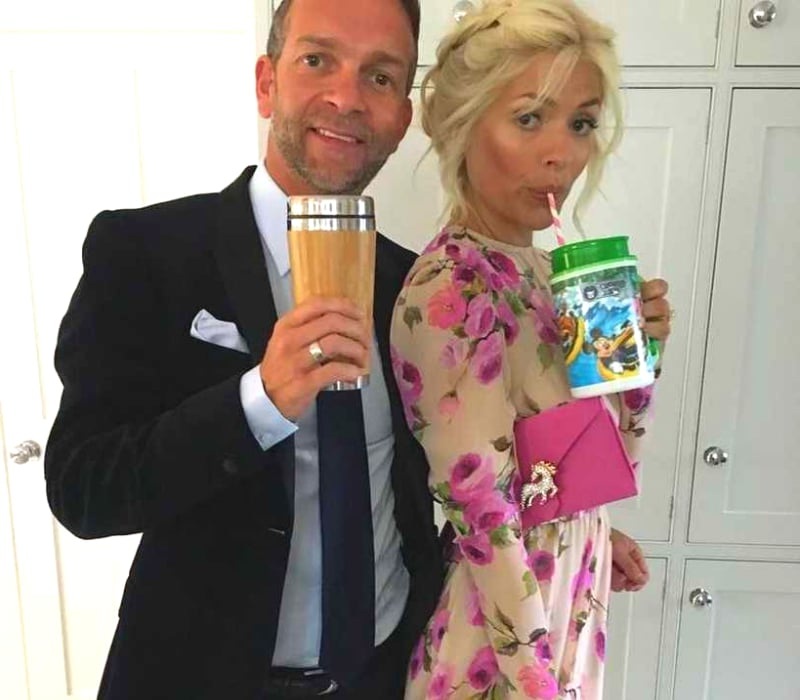