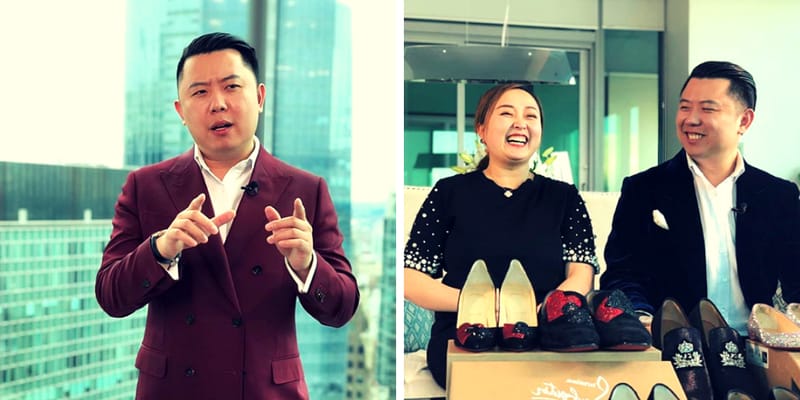 Dan Lok is a Chinese-Canadian Entrepreneur, Business Trainer, Author, and Motivational Speaker, Businessman, YouTuber, Mentor, Marketer and a Consultant who is popular for his inspirational videos on YouTube. He was born on November 24, 1981, in Hong Kong, China.

Dan Lok has attended his High School in Vancouver and after his High School Education he has completed his graduation from Douglas College in New Westminster, Canada. Since his childhood, Dan dreamt of becoming a businessman. Dan immigrated to Canada when he was 14 years with his mother. 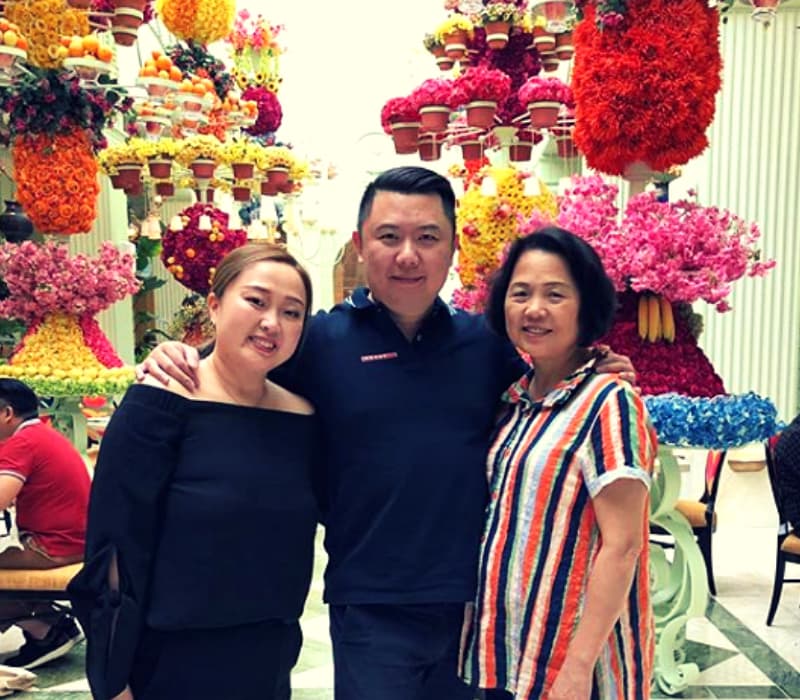 However, his Father M. Lok decided to stay in Hong Kong. Dan is the only son to his parents and after he came to the new place he was not knowing the English language very well but he had the dedication to learn the language and he learned it within 6 months. During his school days, he was said to have been bullied in the school.

He had faced a very tough situation during his young age as his parents were divorced in 1997 and his father was filed for bankruptcy. He had been raised by his mother and he loves his mother very much.

In the initial days, he has worked for delivery of the newspaper, washed clothes and also done a part-time job to earn his living. Dan was able to become a successful businessman after getting failing in 14 of his businesses. Later he decided to launch his one-man advertisement agency with which he was able to taste of success.

Later he founded many ventures like Quick Turn Marketing International, Ltd. In 2003, Founder of Inner Circle, in 2008, he co-founded Charm Junction Jewelry at Vancouver, in 2008, founded Emperor Group, British Columbia and also the CEO and the founder of the certificate program called ‘The High Ticket Closer’.

As an Author, Dan Lok has published books like ‘Creativity Sucks!’, ‘The Midas Touch’, ‘Sold’, ‘Influence’, The Art of War for the New Millennium, ‘Secrets of Canadian Top Performers’.

He is also a motivational speaker and a consultant and he often makes YouTube videos in which he speaks about making money an also about marketing.  He is quite straightforward in his talk and gives very important tips about marketing and building one’s career.

Dan was dating ‘Jennie LI’ since 2007 when her girlfriend was working in Karaoke place and later after a few years both of them decided to get married. However, we do not have much information about the children.

The estimated net worth of Dan is said to be around $ 80 million USD. 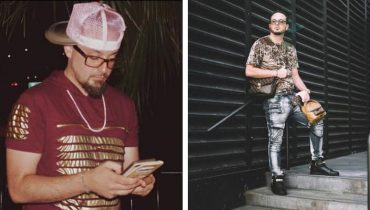 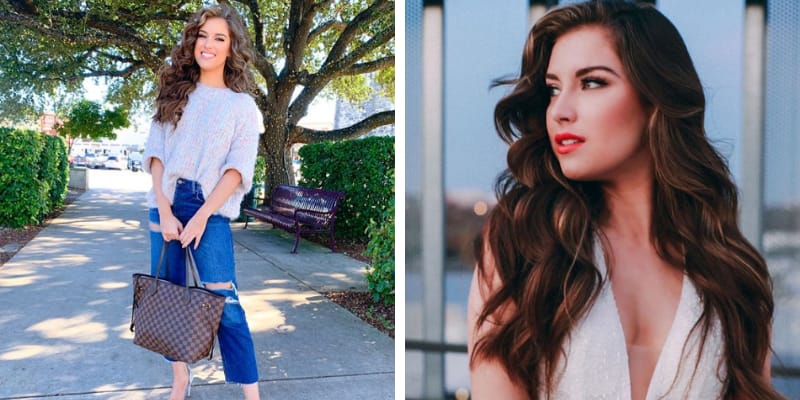