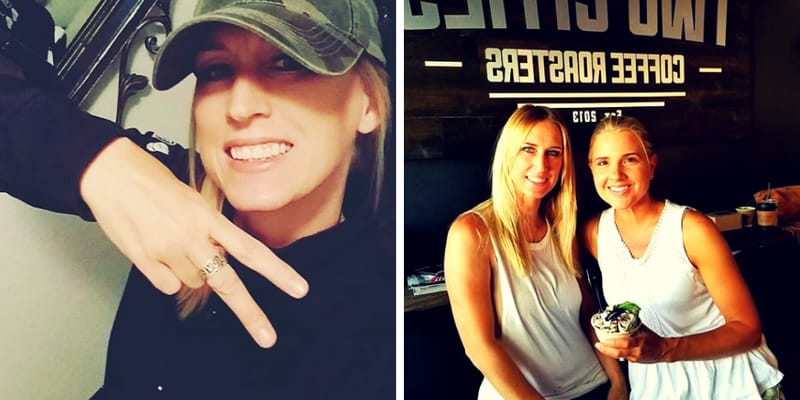 Amber Frey is an American Author who is popular for playing a role in ‘The Murder of Laci Peterson’ A&E series. She was born on February 10, 1975, in California, United States of America.

Amber Frey was involved in a relationship with Scott Peterson but she was not aware that Scott was already married to Laci Peterson. Frey was working as a massage therapist and was already a mother of a child when she started dating Scott in 2002. During Christmas Eve, the same year, Boyfriend of Amber killed his wife Laci Peterson who was said to be pregnant. He has also stated to police that he was fishing the day his wife disappeared. 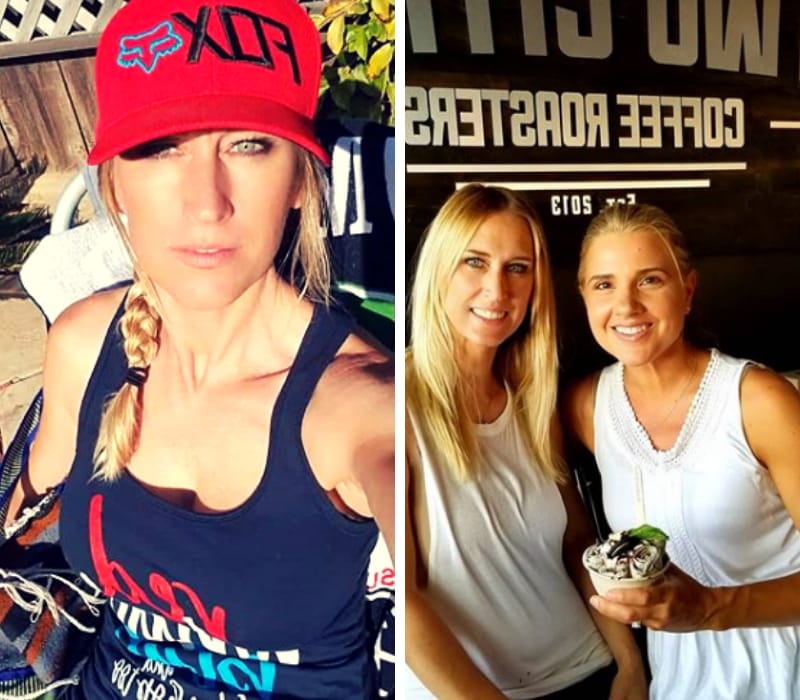 However, Amber Frey saw some strange behavior in Scott day by day and she knew that something was wrong. After six days, she contacted the police and informed them about their relationship from a couple of months.

Later she started working with the police by helping them collecting the evidence for their investigation. She is also said to have recorded over 30 hours of her own phone calls with her boyfriend. In 2004, Scott was sentenced to death and is currently been serving in San Quentin State Prison.

Ron Frey is the father of Amber Frey and her mother name is Brenda Frey. She is said to be graduated from High School but however, we do not have much information about her family background and also about her educational qualification and it will be updated shortly.

The blue-eyed Amber Frey is famous for her book ‘Witness: For the Prosecution of Scott Peterson’ which speaks about Frey’s relationship with Scott Peterson. It says on how she met Peterson and about their first blind date which had to flirt with him over dinner, singing and then returning to Scott’s hotel and the next day she acknowledged that she felt it as one night stand.

She has also mentioned in details about her growing suspicion about her boyfriend and how she finally managed to connect all the dots with the help of Police. In the book, she has included all the secret tape recording, Nude photographs etc. Amber was said to be working as a massage therapist in California and was also have a child from her previous relationships.

The author is also playing role in ‘The Murder of Laci Peterson’ in A&E series.

Amber Frey was previously married to Robert Hermandez who is a corrections officer in 2006 and the couples were having two children. They decided to move to California and Frey set up a spa business thinking that she would be able to manage the family.

But, as the Spa Business did not go well it suffered loss. Later the couples after their long relationship decided to split up and finally got divorced recently.  Currently, as sending her boyfriend Scott to prison, she is taking care of her child and is currently single.

The estimated net worth of Amber Frey is still under review and will be updated shortly. 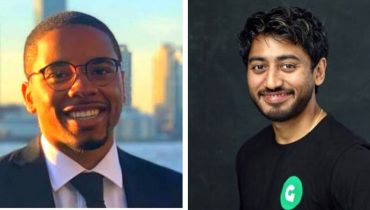 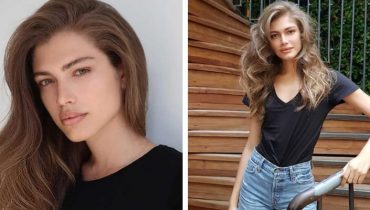