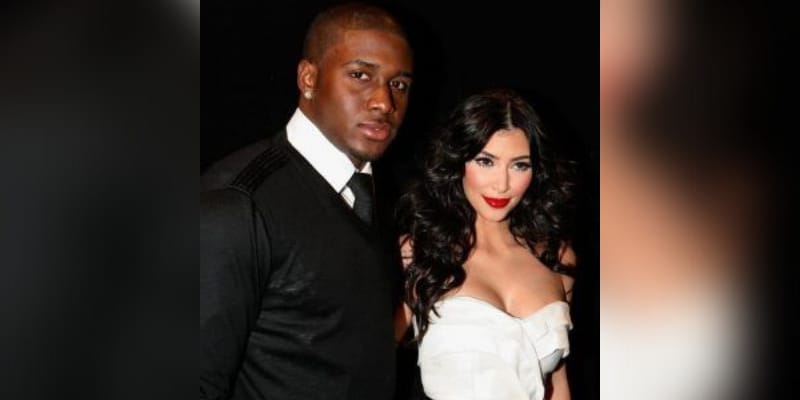 Damon Thomas is a Music Producer and ex-husband of Kim Kardashian. In an interview with Vlad TV, her first husband, Damon Thomas, revealed some information about his marriage to the reality star. Kim Kardashian’s first husband thinks it was “unfair” and foolish to say she was intoxicated on ecstasy when they married in 2000.

Kardashian, who married music producer Damon Thomas when she was 19, and he was 29, admitted to taking the party drug during the couple’s Las Vegas wedding in a 2018 episode of “Keeping Up with the Kardashians.” According to the music producer, the reality star, 41, “should be more responsible with such words” since “there’s a lot more to that issue and those things.”

From January 2000 to February 2004, Thomas and Kardashian were married. He said they met in 1998, and she was the one who enquired about him. Kardashian accused Thomas of being domineering and possessive and claimed that he physically attacked her in the couple’s divorce papers, which were acquired by The Daily Mail in 2010. Thomas allegedly rejected the charges to InTouch Weekly at the time, stating, “It’s just totally not true,” according to The New York Daily News.

Who is Damon Thomas?

Damon is a music producer best known for co-founding the production group The Underdogs with Harvey Mason Jr. The pair has collaborated with a number of well-known singers, including Lionel Richie and Chris Brown.

Damon has also produced films such as The Help and Dreamgirls, according to Screenrant. According to his Instagram bio, he is presently the CEO and owner of Thomas Krown Records. Damon has “surpassed over 200 million record sales to date,” according to the official Thomas Krown website.

How old is Damon Thomas?

Damon Thomas was born on December 15, 1970, in California, United States, which means he is 51 years old.

Kim has been married three times in her life. She married basketball star Kris Humphries in 2011 after her divorce from Damon. She did, however, petition for divorce 72 days later. She married Kanye West in 2014, and they have four children: North, who is eight years old. Saint, who is six years old, and Chicago, who is four years old. And Psalm, who is two years old. In February 2021, Kim filed for divorce from Kanye.

How Rich is Damon Thomas?

The estimated Net Worth of Damon Thomas is between $2 Million to $4 Million USD.