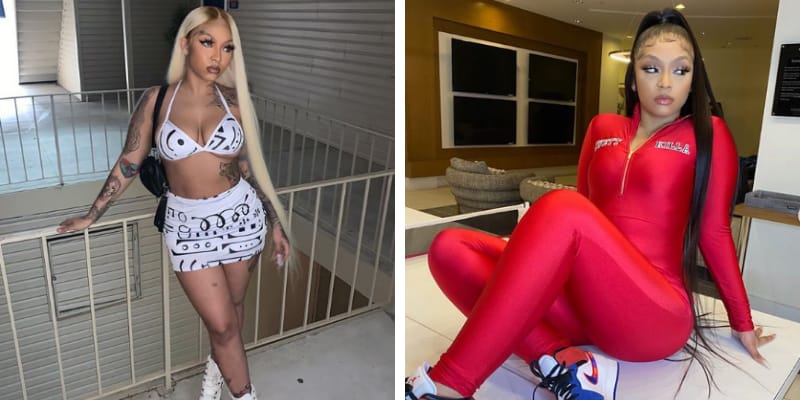 Cuban Doll aka Aaliyah Keef was born on May 12, 1998, and from Dallas, Texas. She is an Instagram Star, Internet Personality, and Singer who has 1.9 Million followers on Instagram.

Aaliyah Keef is the best to know as Cubanndoll and opened Twitter in 2012 under the same moniker. Furthermore, her Instagram account name is Cubanndasavage and very active on the various social media platforms. Recently, Cuban Doll was trending online after he sex tape featuring her and ex-boyfriend Tadoe was leaked online. 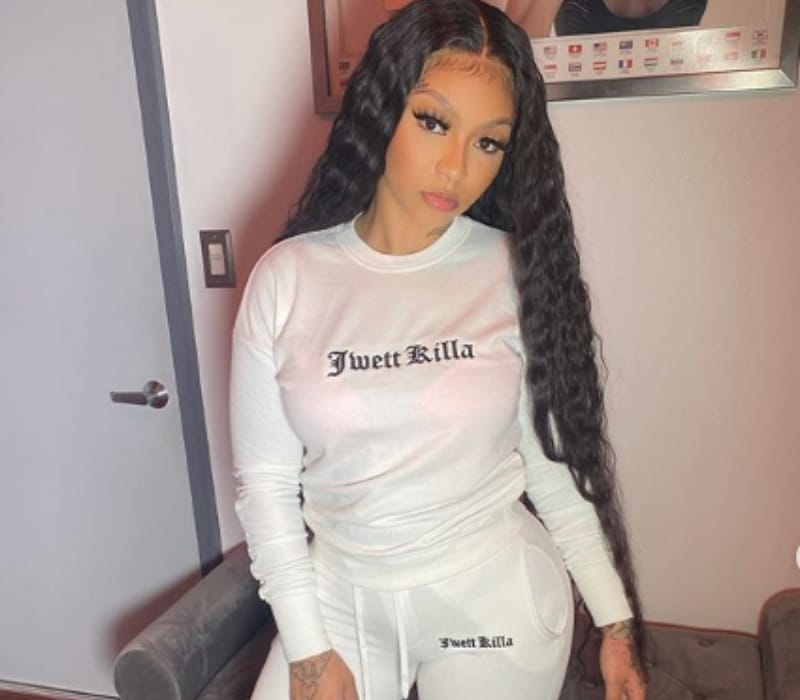 However, she revealed that on Instagram the video was leaked by Ari. On her Instagram page, she fully addressed the ongoing drama and also acknowledged knowing a sex tape existed, Cuban said her biggest issue was with family members seeing it. On June 7th she wrote on the Instagram story “TO My Family I’m sorry.”

Cuban on her Instagram live she said “That b**** Ari, okay, you’re so happy that you got a tape of me Tadoe f***in from last year on my birthday or whatever and I was drunk. I don’t give a f***. It’s effecting my nieces and nephews, they gotta see that. They gotta get on the internet and see their auntie. Do you feel what I’m saying? That’s the only really thing I just really care about it. My Daddy.. my family gotta see that.”

Earlier, many thought it was Ari but from the Tatto, it came to know that it was Cuban Doll. In fact, some people even tagged Ari’s Boyfriend Moneybagg but he responded in the Tweet “Stop tagging me in that s***. Y’all stupid as hell that ain’t us.”

Since December 2019, Ari & Cuban Doll starting having beef after they started to date Tadoe, Ari was seen in the video where she throws the belongings of Cuban Doll from Tadoe’s home and while shoving items off the apartment balcony Ari said: “All her s*** is gone.”

Cuban Doll is a rapper, singer and Instagram star who rose to fame from her pictures on Instagram, she started her career in 2017 from the song ‘Rat B*tch‘ and within four days she received more than 50k views and another song ‘Late it Blows’ has been streamed more than 5 Million times. 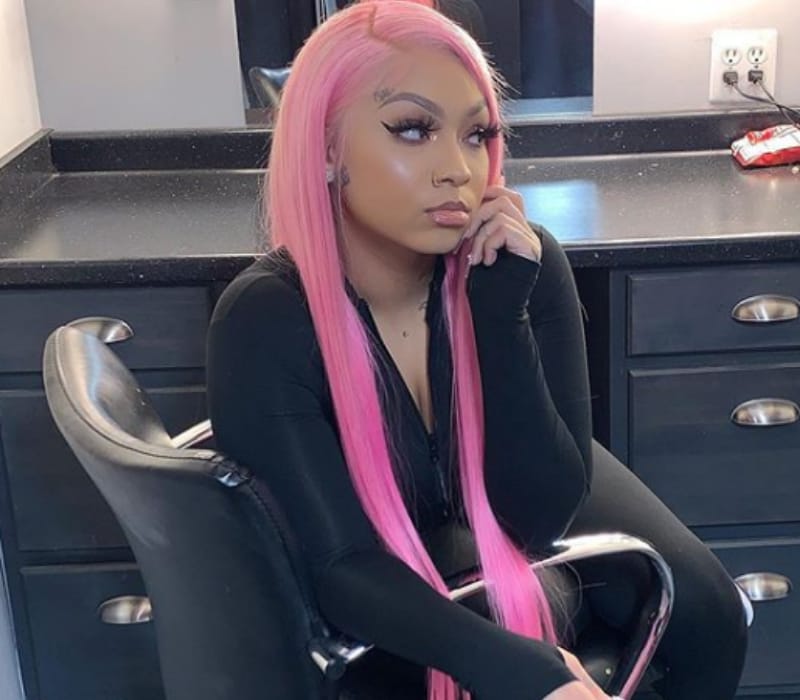 Curently, Cuban Doll has 1.9 Million followers on Instagram and also has a self-entitled Youtube channel in which she has gained 165k subscribers. On March 13th she released “Cut the Check feat Sukihana” on Youtube and it has received around 21k views during the time of writing.

Cuban Doll launched her Youtube channel on Apr 19, 2018, and till now her channel has 39 videos.

Talking about her education, Cuban Doll attended Private High School and did not enter college.

Cuban Doll was in a relationship with Tadoe who is a Chicago-based rapper, the duo was and off between 2017 and 2019. On June 27th, 2019 she posted a video in which she revealed that he never leaves her alone and this behavior of Rapper used to irritate her, she said.

Later, in May 2018, she posted a series of since-deleted photos on Instagram revealing bruises from an alleged fight with Tadoe after he discovered she was speaking to Tekashi 6ix9ine. On Instagram Cuban Doll posted.

“I’ve been scared to speak out on this situation but I refuse to continue to hurt in silence. This isn’t the first or second or third time that this has happened to me. It has been happening for a while and I never spoke about it publicly because I never want people to think that I’m weak.”

Additionally, in another post, Cuban Doll wrote “Domestic violence is no joke! Y’all making one big joke out of this making songs & memes but what if it was your mother then what I guess y’all would laugh in her face & tell her she deserves everything that’s happening and for a 26yr old man to go and make a song with some younger kid just shows you there [sic] true colors.”