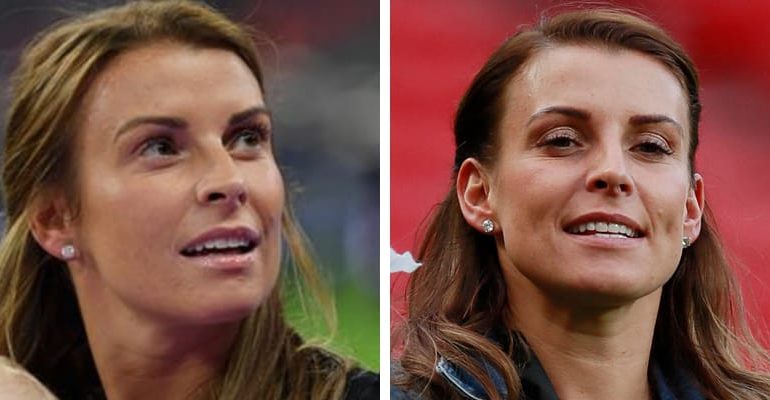 Coleen Rooney was born on April 03, 1986 and from Liverpool, Merseyside, England. She is an English author, television personality and wife of English Professional Football Player Wayne Rooney. However, she was in the media headlines after an open letter against Rebekah Vardy who is a wife of Footballer Jamie Vardy. 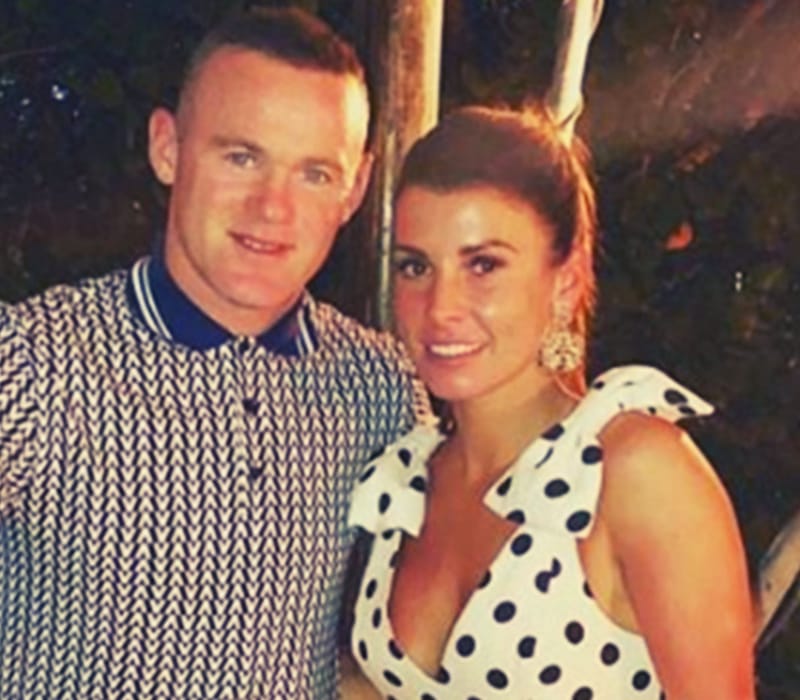 In the Post, she wrote after allowing certain people to follow her on her Second Instagram account and only allow trusted people to follow her. After somehow all the posts and discussion she made on that Instagram was reaching the Newspaper without her concern but Coleen was not knowing who was behind that.

Then, Coleen decided to Block everyone except one that is Rebekah after for over a few moths Coleen posted may fake stories such as returning to TV and Gender selection and this can be seen only by Rebekah Vardy. Moreover, all these fake stories were featured in “The Sun” paper.

Rebekah Vardy also claimed that many people have access to her Instagram account and not only her. Additionally, Rebekah also denied the allegation of providing any kind of information about Coleen to any Journalist and Newspaper.

Rebekah Vardy is a Social media Personality, Former Nightclub Promoter, and Ambassador. Moreover, she is the wife of British Professional Football Pler Jame Vardy. Both Wayne and Jamie played together for the England Football team and curently, Vardy plays as a striker for Leicester City and the Englan National Team.

Wayne Mark Rooney curently plays for the American MLS Club D.C. United. He made his professional debut at the age of 16 for the Everton Football Club in 2002. He was the record Goalscorer for the Machester United team.

How old is Coleen Rooney? She was born on April 03, 1986 and from Liverpool, Merseyside, England and she is 33 years old as of 2019. However, there is not much information about her father, mother, and siblings.

On June 12, 2008, she tied the knot with her Husband Wayne Mark Rooney after dating more than six years and their wedding ceremony took place at Abbey of Cervara. Moreover, this couple started dating when they were attending Secondary School. 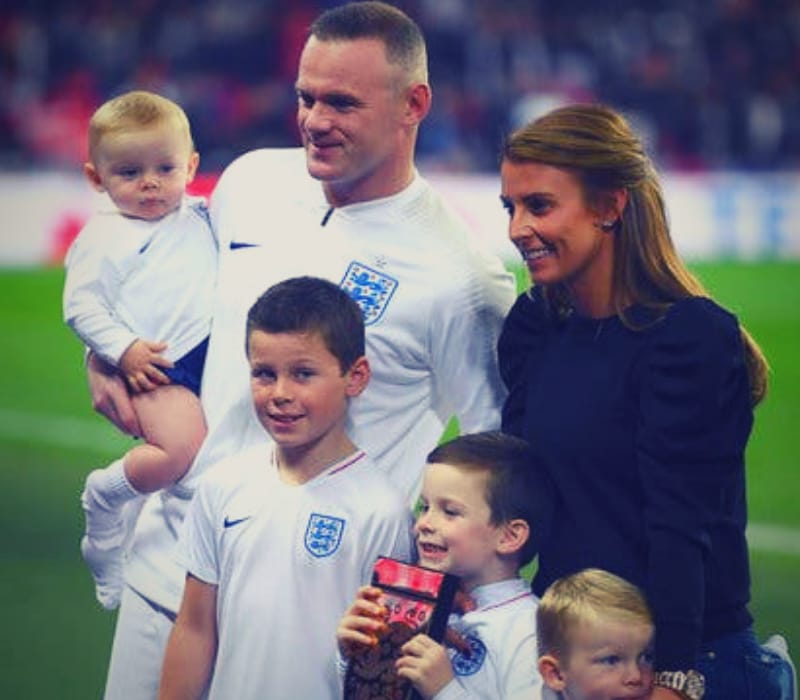 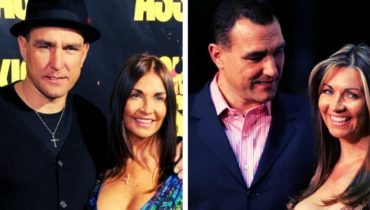 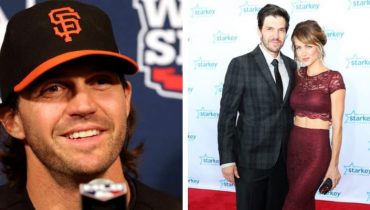