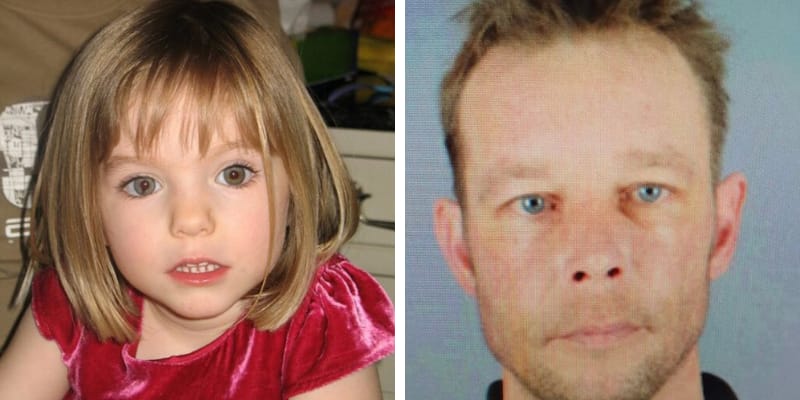 Christian Brueckner has to be the prime suspect of Madeleine McCann’s disappearance. Madeleine was just 3 years old during this incident and she was abducted from her bed in a holiday apartment in Praia da Luz resort located in the Algarve region of Portugal.

This incidense took place when her mother Kate McCann was on a family trip along with a group of friends including their children. However, in the apartment, McCann put her daughter and son to bed around 8.30 p.m. and went for dinner in a restaurant with her husband. It was later discovered that her daughter went missing around 9 p.m. 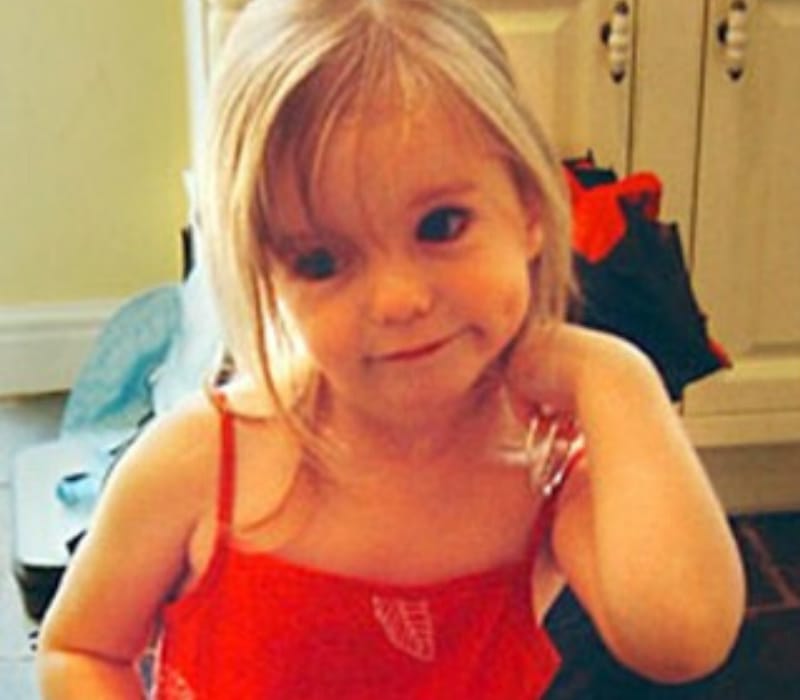 Later, Portuguese police started their investigation about the missing case, they believed that Madeleine had died in an accident and they further claimed that the parents might have covered it up. Due to a lack of evidence related to the case, Portugal’s attorney general archived the case in July 2008.

After the missing Madeleine police suspected Kate and her Husband Gerry McCann but due to less evidence, Portugal’s attorney general archived the case in July 2008. 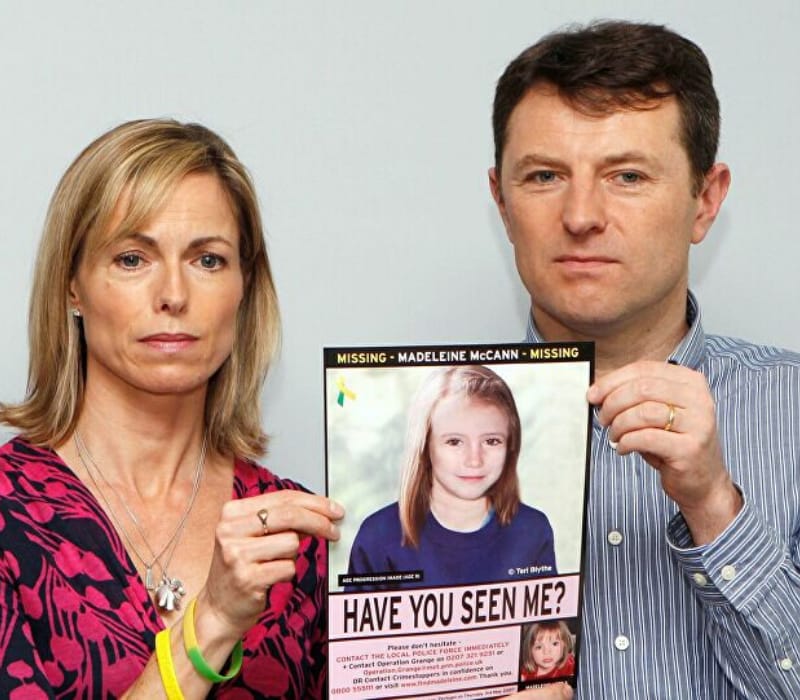 In the meantime, Brian Kennedy claimed that her parents are the suspects and he claimed in Netflix documentary ‘The Disappearance of Madeleine McCann’. Later, he also said that he knew Madeleine McCann’s parents were innocent within ‘seconds’ of meeting them.

Christian Brueckner Has Been Arrested as New Suspect.

He is 43 years old and from German and currently serving a prison sentence. According to the latest report, Christian has been in the area where Madeleine, three, went missing while on holiday in Portugal in 2007.

On Thursday, German prosecutor Hans Christian Walters said in a press conference that while detectives are still investigating Brueckner, they do believe McCann is dead at this time, he said: “With the suspect, we are talking about a sexual predator who has already been convicted of crimes against little girls and he’s already serving a long sentence.”

Since 2017, the investigation into the suspect began after a tip-off in Germany. Curently, he is a convicted child sex offender and rapist and serving time at a prison in the northern German city of Kiel. During the time of Madeleine’s disappearance, he would have been 30 years old and now he is 43 years old as of 2020.

Christian is serving a seven-year sentence for the 2005 rape of a 72-year-old American woman in Portugal and in December 2019 he was convicted in Braunschweig district court. Additionally, he has a total of 17 convictions.

How Police came to know that Christian Brueckner was the Suspect? One of his friends came forward to the police and confessed that one night Christian told them he knew “all about” Madeleine while drinking with friends when German television was airing a broadcast on the 10th anniversary of Madeleine’s disappearance.

However, it is too early to tell whether he is the Suspect still the investigation is going around, Police have released Brueckner’s phone number, and the number he dialed on the night Madeleine vanished, and are asking for the public for any information related to these numbers. Additionally, Portuguese police include a £20,000 reward for information leading to the conviction of the person responsible for Madeleine’s disappearance.

From 1995 and 2007, Christian Brueckner was living in the Algarve, the southernmost region of Portugal where the Ocean Club was located and did several odd jobs to earn money. According to the source, he also committed burglaries in hotels and dealt drugs.

The parents of Madeleine McCann are Kate McCann (Mother) and Gerry McCann (Father). 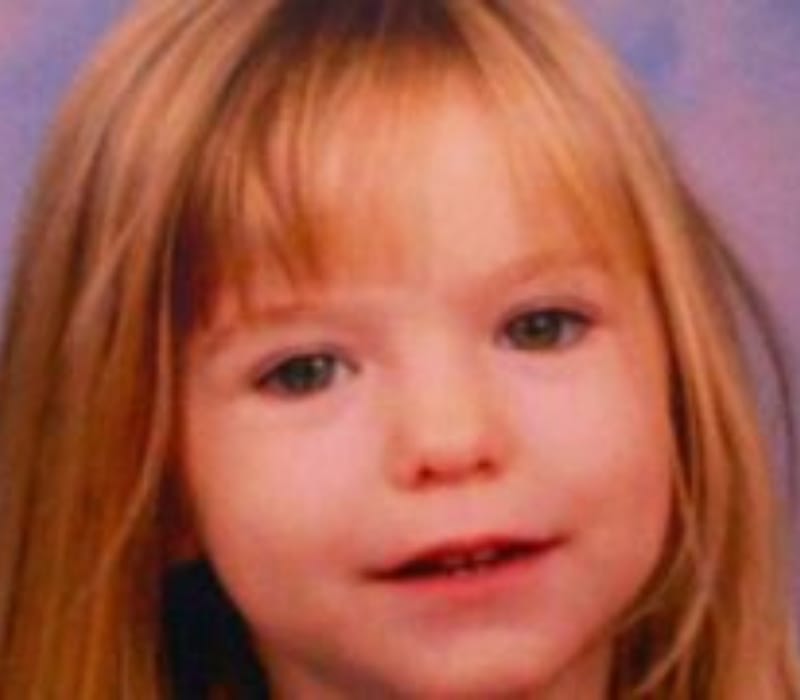 Her parents were physicians and had two siblings one was a boy and another was a girl. She used to live with her family in Rothley.