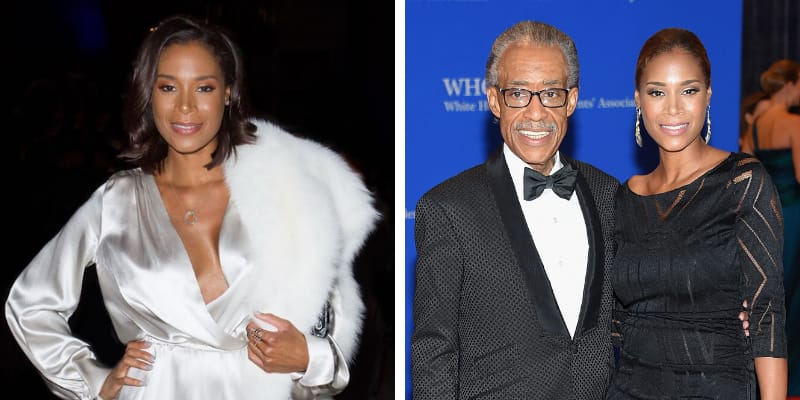 Aisha McShaw was born on March 4, 1978, and from Mount Vernon, New York, United States. She is the CEO of “Aisha McShaw” where it’s luxury womenswear.

Furthermore, she is the longtime girlfriend of Reverend Al Sharpton, the civil rights leader, Baptist minister, and founder of the National Action Network. 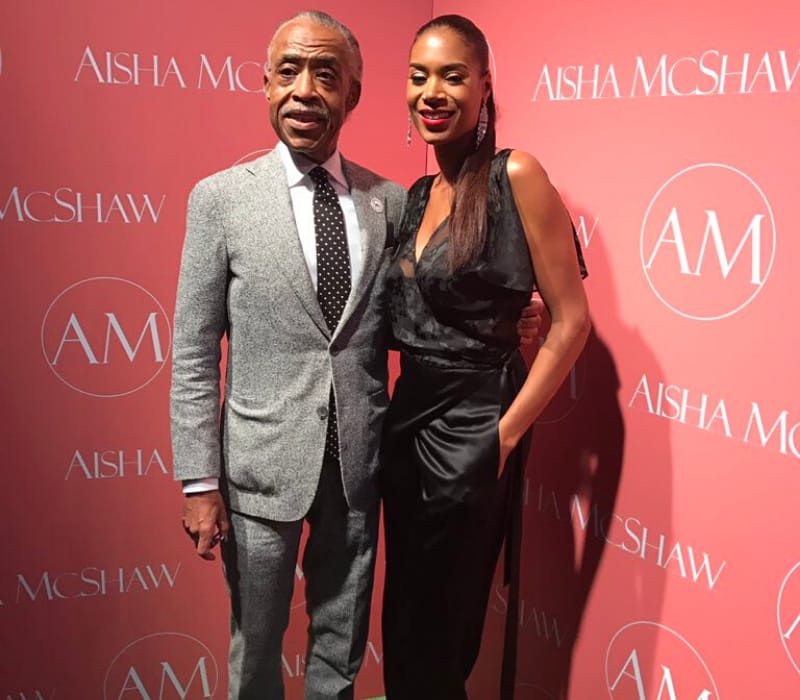 She began her career in the Fashion Industry as a stylist, styling housewives, corporate women, celebrities, and attending numerous red carpet events herself. The breakthrough in her career was with the help of an experienced pattern-maker who brought her designs to life.

Earlier, she served as Personal Banker for 11 years and worked at Well Fargo. At the age of 16, Aisha worked at millinery shops, Department stores, and boutiques to earn money. According to her Linkedin page, she’s been in the fashion world for almost a decade as a wardrobe consultant. 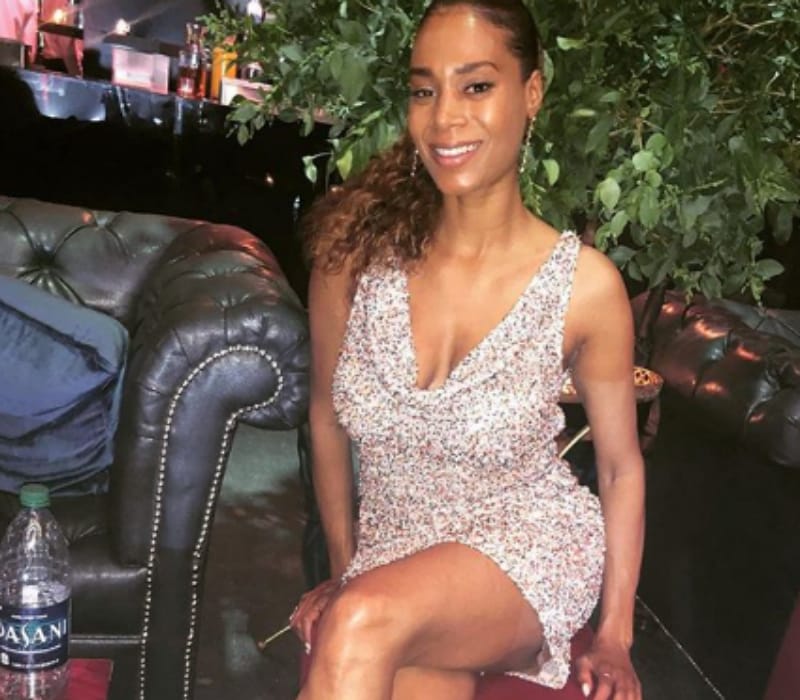 On her website, Aisha says she was “influenced by old Hollywood glamour” and was driven to “create timeless pieces for herself that she did not see on the market.” In 2017, she made “The Aisha McShaw” as its official debut during New York Fashion Week. Then, she designed a 46-piece clothing line and Al Sharpton supporting Aisha in achieving her dreams and she even used his Apartment as her personal workroom.

In the same year, she was asked which woman she would most like to style, Aisha, replied she would pick former first lady Michelle Obama. Apart from this, she also collaborated with Essence magazine and also worked with, Vernon Martin and celebrity hairstylist for her 2018 collection, with a “Fashion Empowered” theme.

Along with her Boyfriend Al Sharpton, she has attended multiple White House events. In February 2014, they were invited to a state dinner during the Obama administration. Additionally, the couple attended the event in 2014, 2015, and 2016.

How old is Aisha McShaw? She was born on March 4, 1978, and from Mount Vernon, New York, the United States and she is 42 years old as of 2020. However, there is not much information about her father, mother, and siblings. 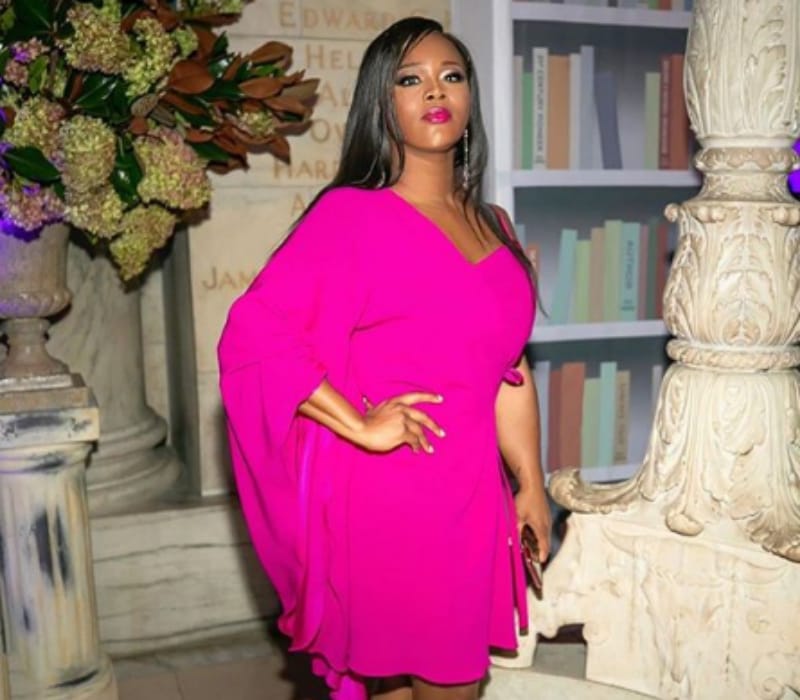 She has a home on the Upper West Side of Manhattan and even lived in a low-rise apartment building in the village and was registered to vote in Mamaroneck as an independent.

On May 11th, she posted a picture of her mother and wrote “Happy Mother’s Day to all the beautiful, loving, and strong women out there! Thank you, Mom, for your prayers, for not giving up on me. I love you! Xo.”

Aisha McShaw never revealed anything about her past relationship but she has a daughter named Laila, but McShaw does not share pictures of her on social media.

Furthermore, she has kept the identity of Laila’s father under wraps. Curently, she’s in a relationship with Al Sharpton and they were together for more than 1 decade and in 2013, they made their relationship public.

With my girlfriend Aisha McShaw at the debut of her collection for #NYFW2017 pic.twitter.com/4XYuUD3P1s

On another hand, Al Sharpton got separated from his wife Kathy Lee Jordan in 2014.