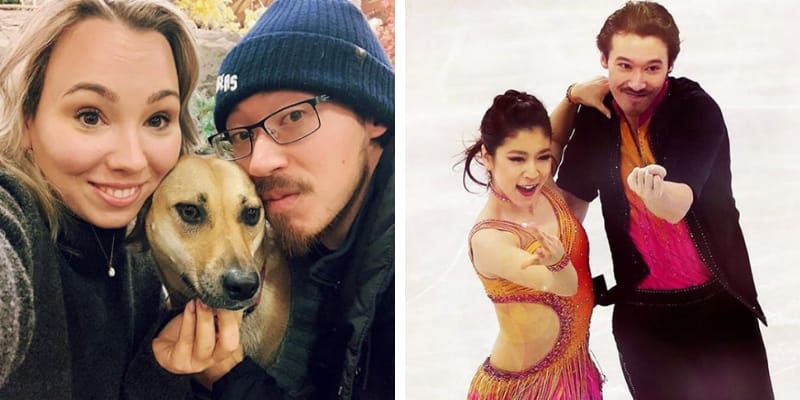 According to the report, he suffered a heart attack on Saturday morning. 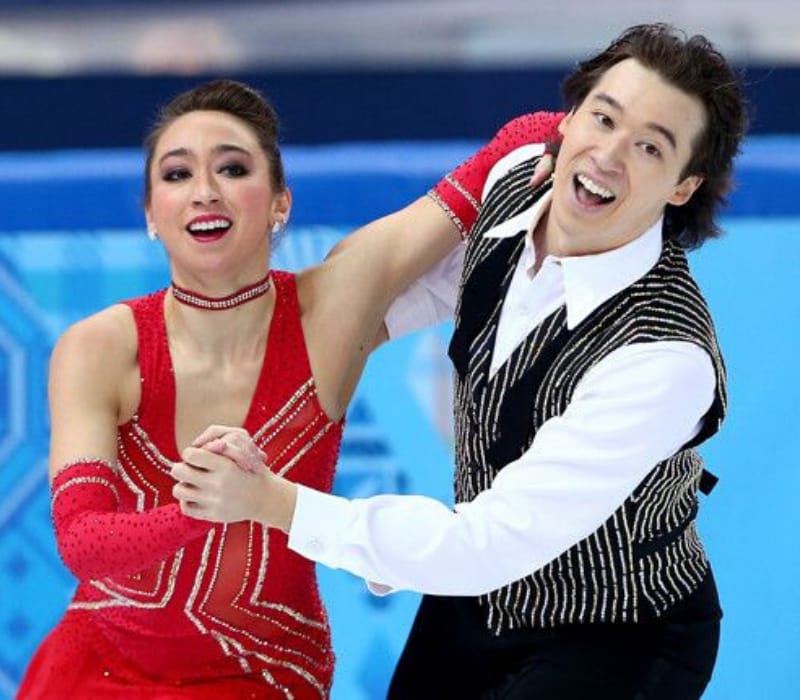 He represented Japan for more than a decade and in his career, he competed with his older sister, Cathy and they began skating together when she was 7 and he was 5. In 2007, he won his first of seven Japanese titles in partnership with older sister Cathy.

In 2015, Cathy retired from the sport and Chris teamed with Kana Muramoto to win another three national championships. In an interview with The Japan Times, he said “Our mom loved the sport of ice skating,” and added “She never skated, but she loved watching it. We just kept skating for fun and entering local competitions.” 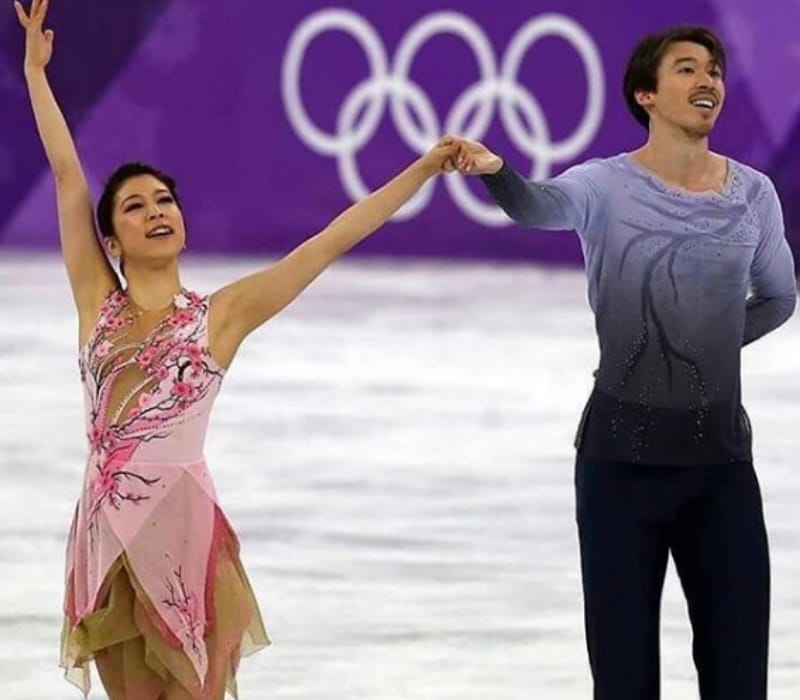 From the 2007-08 season to the 2014-15 campaign, the Reeds collected seven ice dance titles at the Japan Championships during their successful partnership. Their highest placing in eight world championship appearances was 13th. The pair recorded their best Olympic result of 17th at the 2010 Vancouver Games.

Chris partnered with Muramoto to finish 15th at the 2018 Pyeongchang Games. However, the last December he announced his retirement from competition.

How old was Chris Reed? He was born on July 7, 1989, and from Kalamazoo, Michigan, the United States and he was 30 years old during his time of death. He was the son of an American father and Japanese mother.

Chris’s elder sister’s name is Cathy and a younger sister named Allison Redd who is also an Ice Dancer.

He was in a relationship with his Girlfriend Kerstin Frank and she is a figure skating coach and 2014 Olympian. On March 17th she posted an emotional tribute to her Boyfriend on Instagram, she wrote “You will always be the love of my life…my soulmate…my match made in heaven🖤 I know we will be together one day again my love. You are such a special person to me and everyone who had the chance to get to know you.”