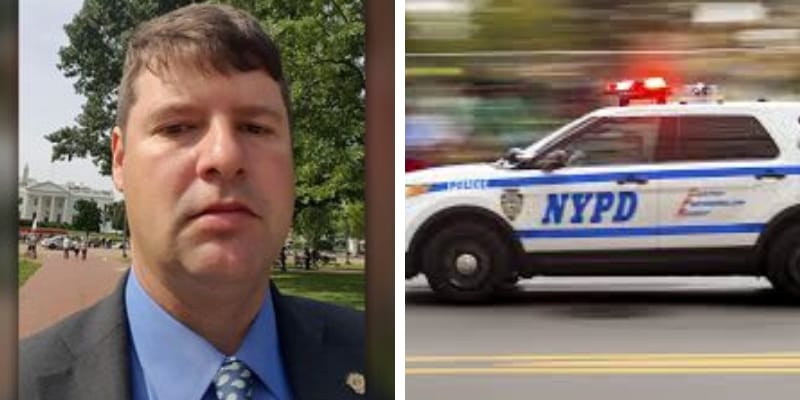 Chris Monahan is the President at NYPD Captains Endowment Association. Recently, he blasted unnamed “elected officials” in a vitriolic letter to members Saturday, complaining that due to a lack of leadership, police are damned if they crack down on law-breaking George Floyd-death protesters, and damned if they don’t. 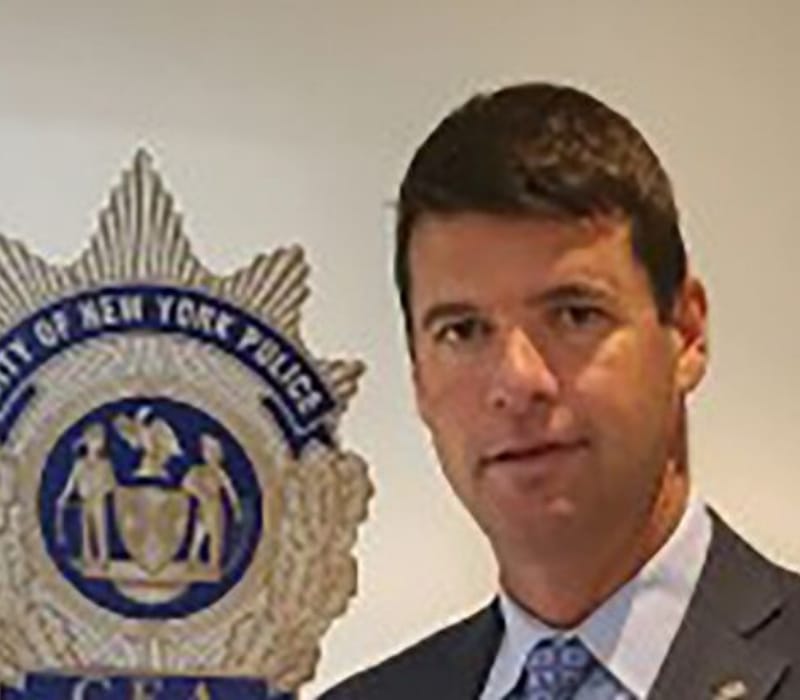 In an Interview with the NyPost, Chris Monahan told us that “We just have to see who votes ‘Yes’ for the series of anti-police legislation and who votes on Monday in Albany.” However, the city’s protests entered a second weekend on Saturday and several people marched throughout Manhattan and Brooklyn. Furthermore, people also demanded that the NYPD be defunded.

Chris Monahan completed his education from New York University and graduated from John Jay College of Criminal Justice with B.A in Criminal Justice. He started his career in January 2008 as Captain (VP Captains Endowment Association) and served there until December 2019.

From 1990 to present, Chris Monahan is serving as a Law Enforcement officer at the New York City Police Department. Curently, he is a President at NYPD Captains Endowment Association.

Monahan joined the NYPD in 1990 and has worked in Brooklyn, the Organized Crime Control Bureau, and with the Detective Bureau. He had been the vice president of the union since 2008.

Earlier, Roy Richter was serving as the President at NYPD and Christopher Monahan has taken over the Role. After he elected as the President at NYPD Captains Endowment Association he said “I am incredibly honored by the confidence the membership has shown by electing me union president,” and added “These are challenging times for law enforcement in this country. I will work hard to make sure that my members have the tools they need to do the job they do best, keeping this city safe.”

Chris Monahan was married to Cathleen Kenny and they also share children. In 2017, his estranged wife, Cathleen Kenny, filed for an order of protection against him after an argument.

According to the LAW suit, since March 28, 2014, Monahan has subjected her and the minor children to violent drunken outbursts and verbal assaults culminating with her ‘false arrest’ on February 24, 2017, that was ultimately Dismissed.

In 2018, Kenny filed a $15 million lawsuit against the city, her husband and the captains’ union claiming, “the NYPD is like a blue mob” that turned a blind eye while she and her children were subjected to violent drunken outbursts, verbal assaults, and domestic violence, court papers detailed.

However, The attorney called Kenny’s allegations “wholly baseless, clearly fabricated and therefore sanctionable … and without merit.” On Feb. 6, 2019, Kenny withdrew the suit and agreed to “voluntarily dismiss all claims” against the city, Monahan, Richter, and other cops she named in her lawsuit. The couple’s divorce is still pending.