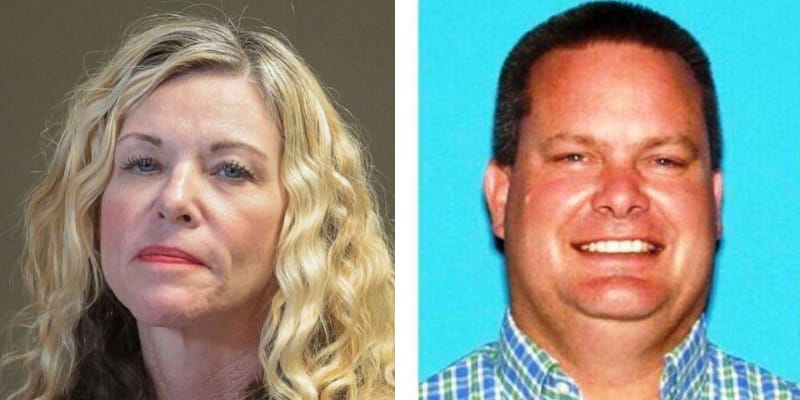 Chad Daybell is the Husband of Lori Vallow, the mother of the two missing children. Lori is a podcaster who was being sought for questioning by law enforcement officials who are trying to determine what happened to her two children, who haven’t been seen since September 2019.

Curently, Chad Daybell was arrested on Tuesday just hours after a search warrant was executed at his Idaho home — amid the hunt for Vallow’s long-missing children, according to reports. Chad was taken into custody around 11:30 a.m. about a mile south of his Rexburg property. 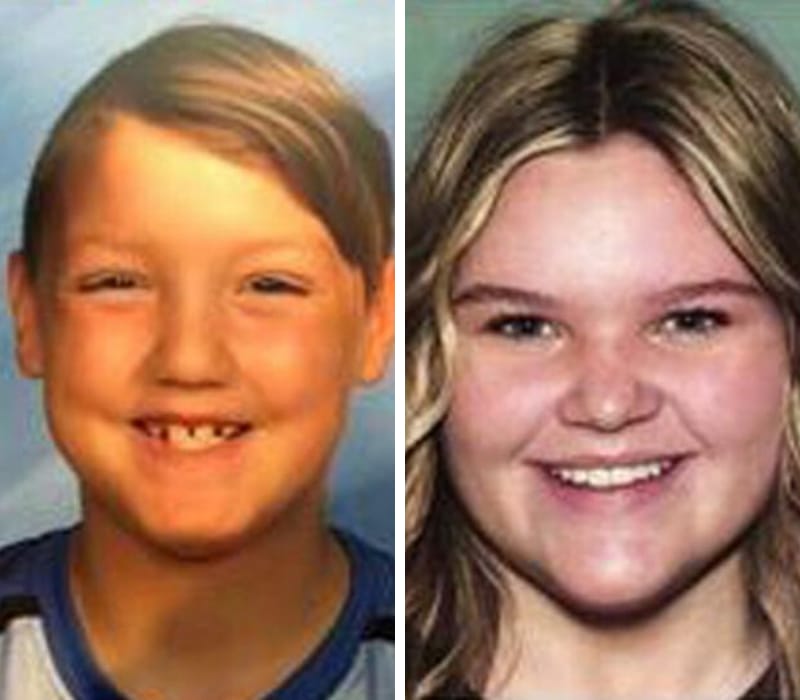 His arrest was confirmed by the Fremont County sheriff’s deputies and a search warrant for Daybell’s home was granted as part of their investigation into the mysterious disappearances of Vallow’s children, 17-year-old Tylee Ryan and 7-year-old Joshua “JJ” Vallow.

Lori Vallow’s Two children have been missing since September 2019.

on January 27, 2020, it was announced that Vallow has been located in Hawaii and “ordered to physically produce the children,” and she is now under arrest by Kaua‘i police:

She has been held on $5 million bails and charged with “two felony counts of desertion and nonsupport of dependent children” as well as arrests and seizures – resisting or obstructing officers, criminal solicitation to commit a crime and contempt of court – as well as willful disobedience of court process or order.

During that time Chad was not arrested but federal and local law enforcement agencies questioned Chad for the disappearance of the two children, ages 7 and 17.

The pair have three deceased former spouses between Them.

The former wife of Chad Daybell and Vallow’s last two husbands both died relatively young. Authorities have revealed that they have reopened their investigation into the fall 2019 death of Daybell’s wife, Tammy, who died a few weeks before her husband, an author of Latter-Day Saints oriented literature, married Lori Vallow. 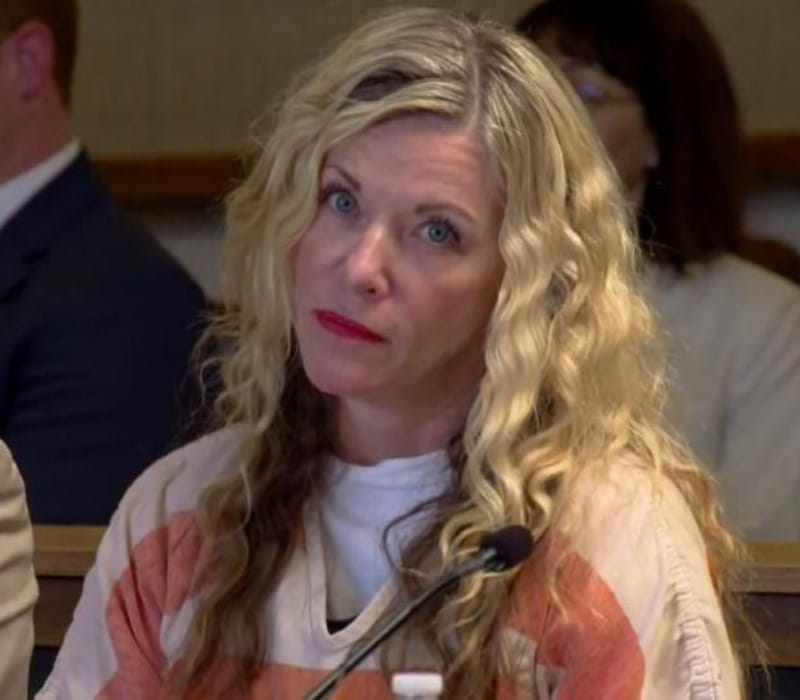 Tammy was 49 years old and was found deceased by family members in her Fremont County home on October 19, 2019. Initially, it was believed that her death was natural. The Idaho State Journal described her as a “popular librarian.”

Chad Daybell and Tammy met while they were both in College and was born on May 4, 1970, in Pasadena, California to Ronald and Phyllis Cooper Douglas. She met Chad following her freshman year at Brigham Young University and they fell in love and were married on March 9, 1990, in the Manti Temple.

Chad Daybell has worked in the publishing business for the past two decades and has written more than 25 books. According to his website, his last job was president of Spring Creek Book Company. 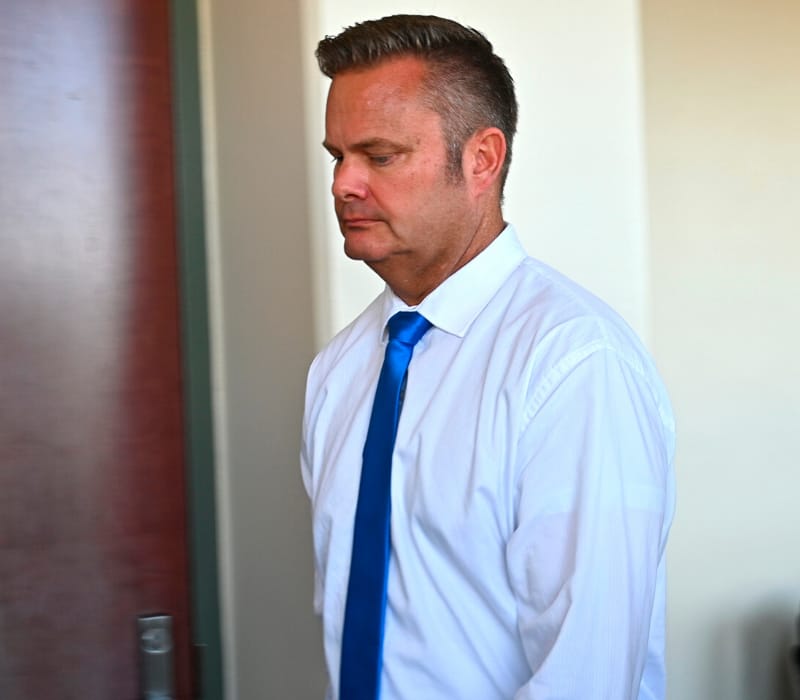 Spring Creek Book Company is a privately owned publishing company that was formed by Chad and Tammy Daybell on March 1, 2004.

Talking about his education Chad Daybell earned a bachelor’s degree in Communications from Brigham Young University. Later, he started his career as a sales executive at Falls Printing and also served as the managing editor at Cedar Fort, Inc. in Springville, Utah. In 1990, Chad was also a copy editor for the Standard-Examiner in Ogden, Utah.