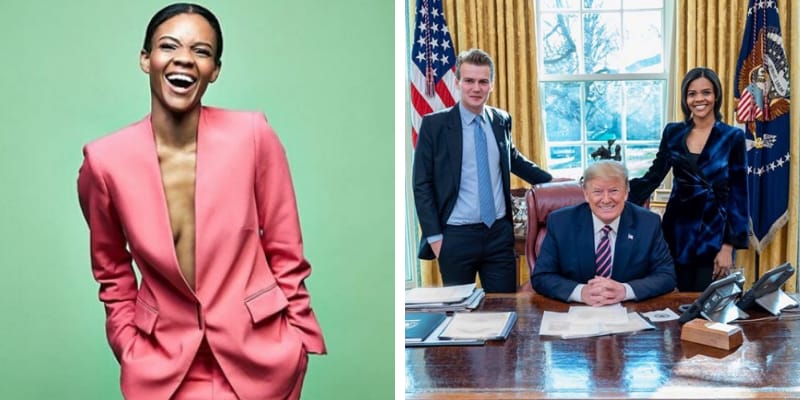 Candace Owens was born on April 29, 1989, and from Stamford, Connecticut, U.S. She is an American conservative commentator and political activist and knows for pro-Trump activism. From 2019 to 2019, she worked for the conservative advocacy group Turning Point USA as their communications director.

On June 3rd, she released a video about George Floyd’s death in which she said the idea of him as a “martyr” for the black community is bulls*** and said racially motivated police brutality does not exist. In the viral Facebook live video recorded earlier today titled “Confession: I DO NOT support George Floyd and I refuse to see him as a martyr” and till now the video has been shared more than 360,000 times in under 10 hours. 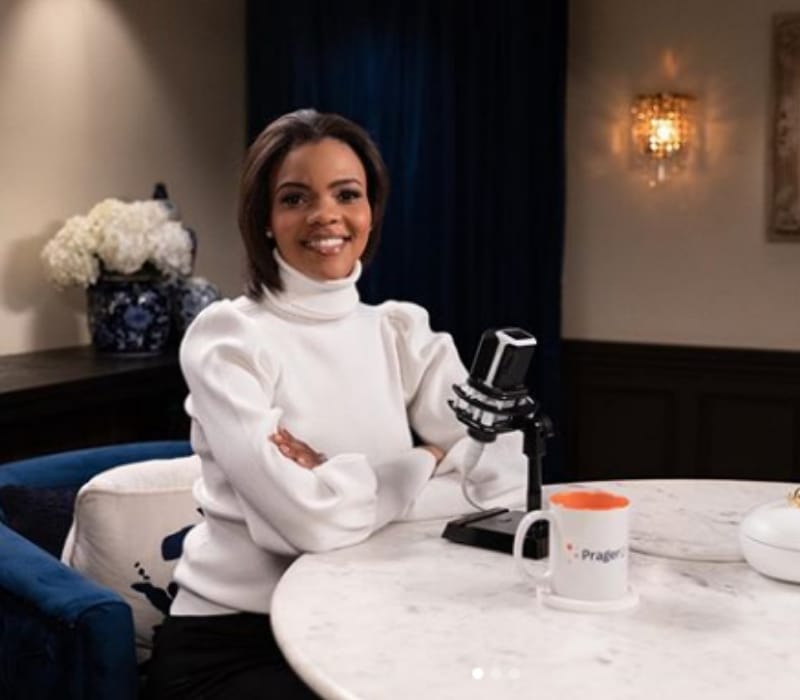 George Floyd was 46 years black man from Minneapolis, died last week after he was handcuffed and held down by three white police officers. In this incident, the officers, Derek Chauvin, has been charged with murder and manslaughter after being filmed pressing his knee into Floyd’s neck for almost nine minutes.

Furthermore, the four police officers on the scene — Chauvin, Tou Thao, Thomas Lane, and J. Alexander Kueng — have been fired and charged with second-degree homicide and the FBI has started an investigation into the incident.

Recently, the video released by Candace Owens had created spark nationwide and said was evidence of the black community’s tendency to “blame white people” and take no “personal accountability” Watch the Vidoe Below.

In the above video, Conservative Vlogger Candace Owens said in the response to Floyd’s death is representative of a “broken black culture” that is quick to “celebrate criminals.”

Addtiaonly, she added “We are embarrassing in that regard. This is why we have a cycle and a toxic culture because nobody wants to tell the truth and black America. It is so easy to be effective it is so easy to ask white people to bow down and apologize and do all these things for us. It is crap.”

Candace Owens also said that “We shouldn’t be buying T-shirts with his name on it,” and added, “He was a violent criminal.” Furthermore, she expressed her view about the death of George Floyd she said “Just because he was a criminal does not mean you deserve to die at the knee of a police officer. I can’t say it enough, no, he did not deserve to die in that manner.”

“Racially motivated police brutality is a myth” and went on to claim that more white people are killed by police.

Candace Owens is an American conservative commentator and political activist, she graduates of Stamford High School and earned an undergraduate degree in journalism at the University of Rhode Island. After graduation, she worked at Vogue magazine and took a job as an administrative assistant for a private equity firm in 2012.

In 2015, she was CEO of Degree180 where its a marketing agency that offered consultation, production, and planning services. Then, she founded SocialAutopsy.com in 2016, and its a website that would expose bullies on the Internet by tracking their digital footprint.

However, Candace Owens was criticized for violating their privacy and called it’s as public shaming. In response, people began posting Owens’ private details online and she blamed with scant evidence, the doxing on progressives involved in the Gamergate controversy. Later, Candace earned the support of conservatives involved in the Gamergate controversy, including right-wing political commentators and Trump supporters Milo Yiannopoulos and Mike Cernovich and in 2017 she became a conservative.

Then, she gained popularity for her pro-Trump activism and her criticism of Black Lives Matter and of the Democratic Party.

On January 21, she posted a picture of her and Husband along with President Donald Trump on Instagram and wrote “Mr. President, I think I might actually be getting sick from all this winning,” and added “@realdonaldtrump is the greatest President of our lifetime. It is always an honor to be in the presence of his fearless energy. He is a reminder to us all that we all need to keep fighting, day-in and day-out, to protect our freedoms from this do-nothing, disastrous, bitter-baby-mama Democrats. Greatness isn’t an impeachable offense.”

How old is Candace Owens? She was born on April 29, 1989, and from Stamford, Connecticut, U.S, and she is 31 years old as of 2020. She is the daughter of Robert Owens (Father) and there is not much information about her mother and siblings.

She was raised in Stamford, Connecticut, by her grandparents, after her parents divorced.

Candace Owens is engaged to George Farmer, son of Michael Farmer, a British peer, and businessman. Later, on September 1, 2019, she announced that she and Farmer had married together. 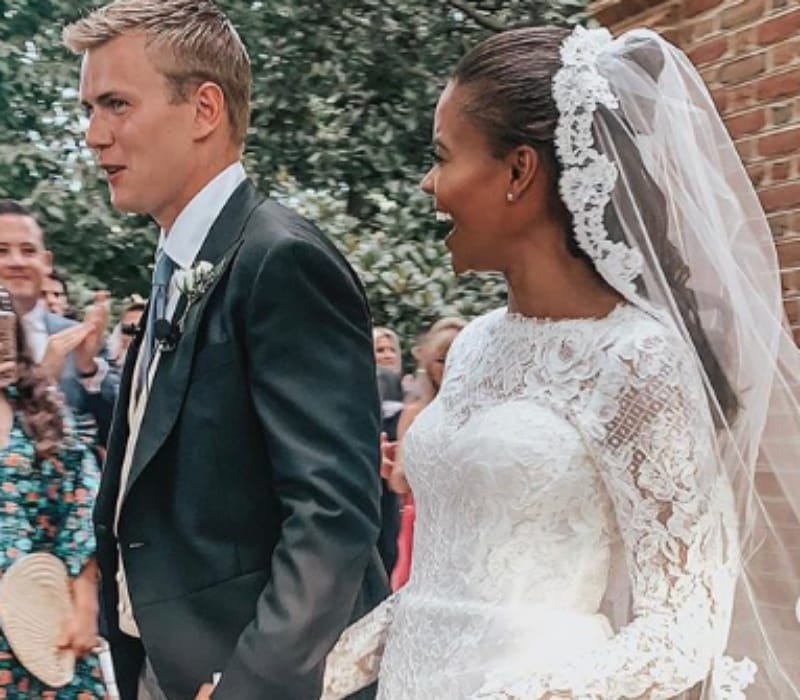 On Feb15th, she shared their wedding picture and captioned “A year ago today, my Valentine slipped a ring onto my finger and asked me how I felt about forever. “What therefore God has joined together, let no man separate”. Matthews 19:6.”