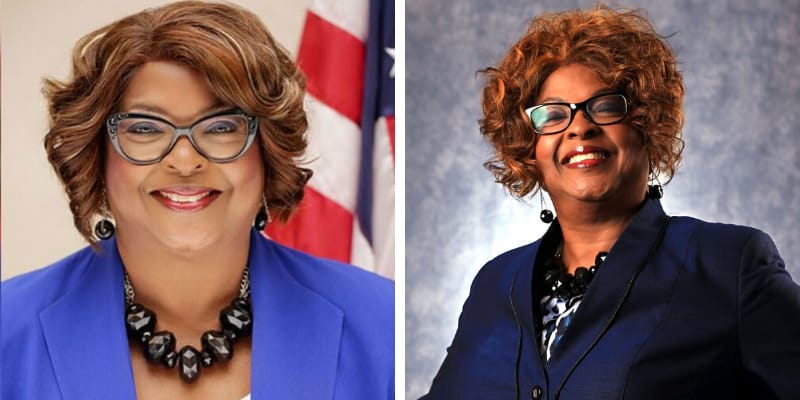 In 2014, the Missouri city where the death of a black teen set off weeks of nationwide protests and outrage now has a first black mayor. According to the St., Louis County Board of Elections shows Ella Jones took 54% of the vote in the race for mayor of Ferguson versus Heather Robinett with 46%. 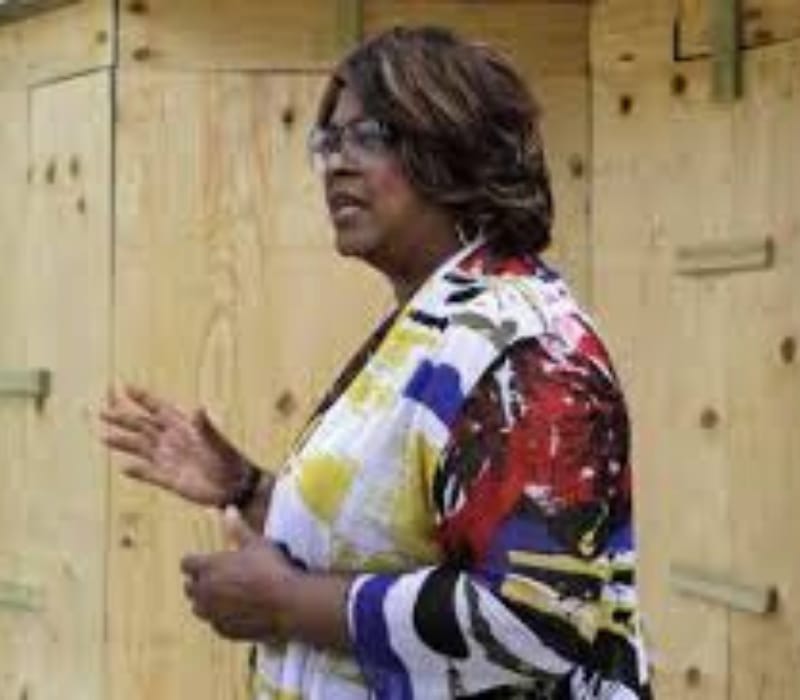 Earlier, Floyd, a black man who died last week after a white Minneapolis police officer pressed his knee into Floyd’s neck for several minutes even after he stopped moving and pleading for air. Her win will lead to a steady increase in black political influence.

After the win, she said in a YouTube video filmed she said “I’ve got work to do — because when you’re an African-American woman, they require more of you than they require of my counterpart,” and added “Ferguson is treated as ground zero. When something happens in a country our heart bleeds just like everyone else.”

Ms. Jones said in an interview Wednesday said that “My election gives people hope,” and added “Everybody is looking for a change, everybody wants to have a better way of life. You don’t want to go four blocks and worry about getting shot, nobody wants that. It is starting to get better. We are making changes.”

Additionally, she told “I have been living in injustice all my life,” and added, “I didn’t just get exposed to it because I became a City Council member.”

Ella graduated from the University of Missouri at St. Louis with a Bachelor of Arts Degree in Chemistry and was certified by the American Chemical Society as a high-pressure liquid chromatographer and completed training as a pharmacy technician. 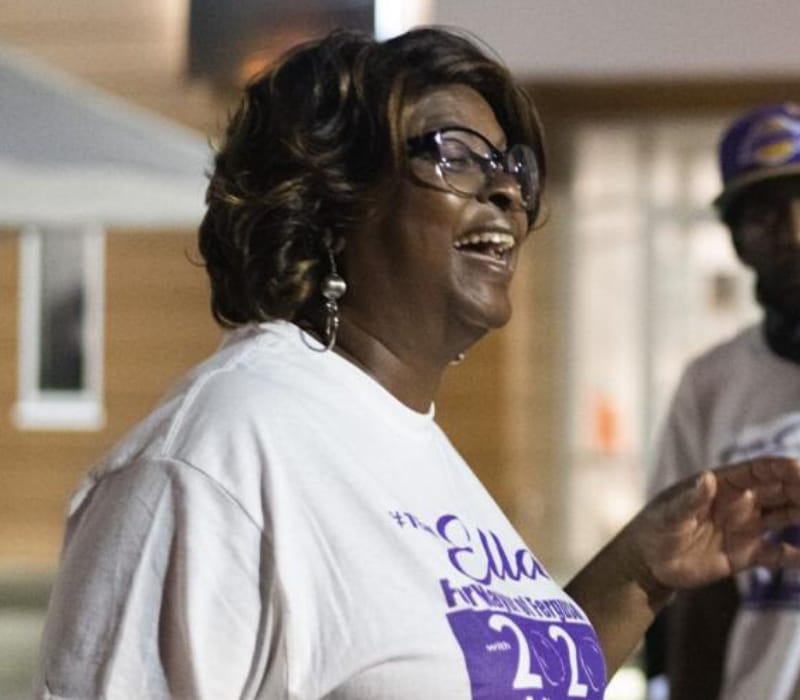 Earlier, she served at Washington University School of Medicine, in the Biochemistry Molecular Biophysics Department as a Peptide Specialist, and KV Pharmaceutical Company as an Analytical Chemist. Then, Ella worked as Sales Director with Mary Kay Cosmetics.

For 30 years, she worked as a sales director for Mary Kay, a cosmetics company. Jones held that position. Later, she dedicated her life to serve hometown.

Apart from this, she served as a board member for the St. Louis metro market, a mobile grocery store that supplies low-income communities with affordable, locally grown produce and healthy foods. Ella received a political leadership award during the 2019 Martin Luther King Jr. Memorial Tribute sponsored by Saint Louis University and the Urban League of Metropolitan St. Louis.

How old is Ella Jones? She was born in 1955 and from the USA and her age is 65 as of 2020. Her grandparents, Lester and Ruth Exkano were instrumental in establishing an African Methodist Episcopal Church in the city of New Orleans, Louisiana.

She was married to her Husband Tim but he passed away, the couple moved to Ferguson in search of quality educational opportunities for their daughter.