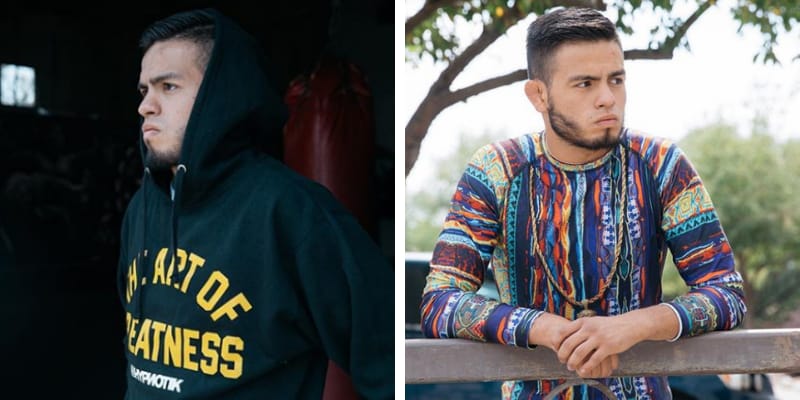 Brandon Royval was born on August 6, 1992, and from Denver, Colorado. He is a UFC fighter and won his UFC debut against 11th-ranked flyweight contender Tim Elliott at UFC APEX in Las Vegas. 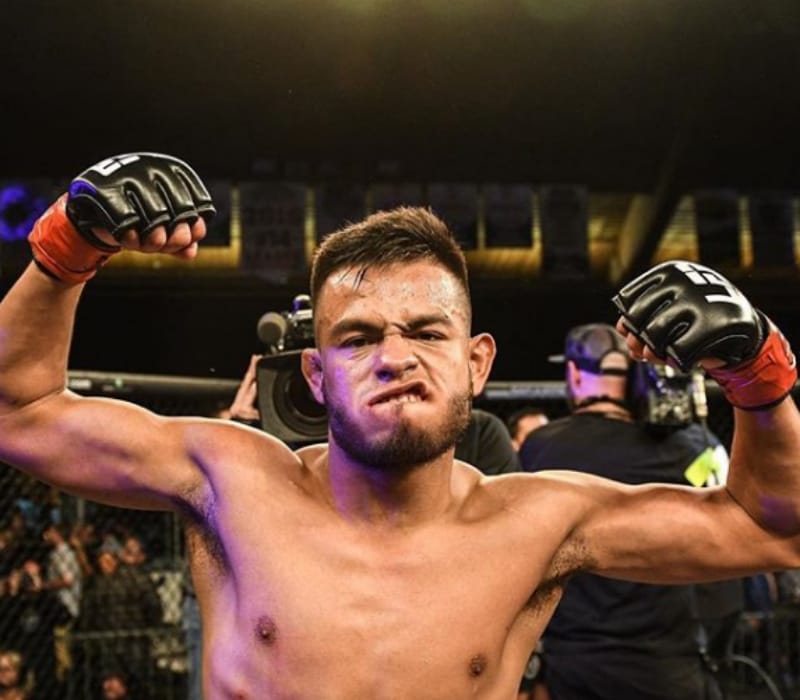 However, after two weeks after his promotional debut at over a ranked flyweight contender, rising prospect Brandon Royval, Brandon revealed that now gets DM replied from women on Social Media, and it suddenly becomes much easier for him to get replies back from women, he said.

Girls replying to my DM: my Christmas was good, thanks for asking… sorry I’ve been busy, wyd doe?

On the night of May 30th, UFC executives announced bonus money for Brandon and he was named Fight of the Night and that honor netted Royval a $50,000 bonus and meant he didn’t have to go back to his day job the following day. 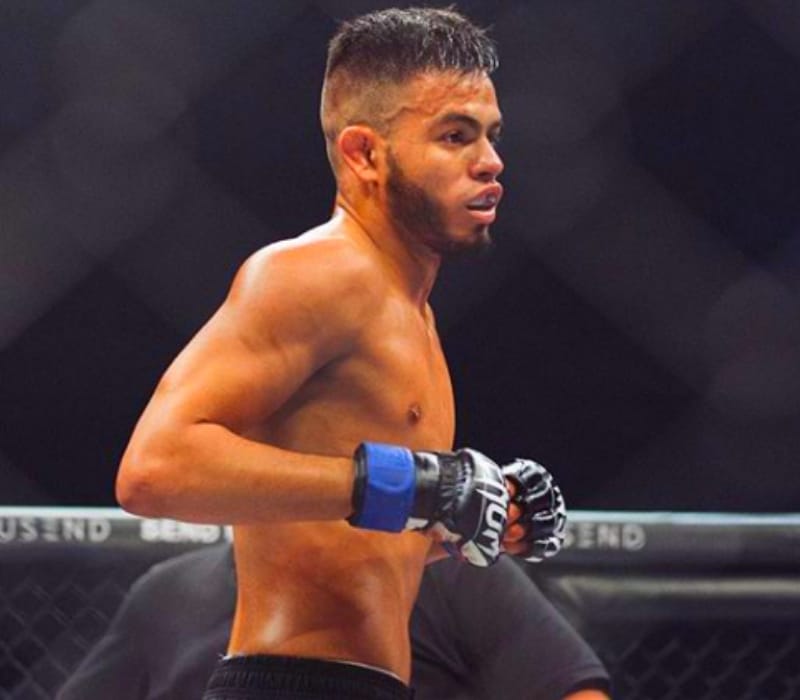 After winning against Tim Elliot in his first UFC fight on the May 30 UFC Fight Night card at UFC APEX, he wrote on Instagram “I’ve never been so grateful in my life. Feels unreal. Thank you @danawhite @mickmaynard2 and the whole @ufc crew for the grade A treatment all week.”

Brandon has not revealed anything about his Girlfriend or Relationship status. Curently, he is focusing on his career.