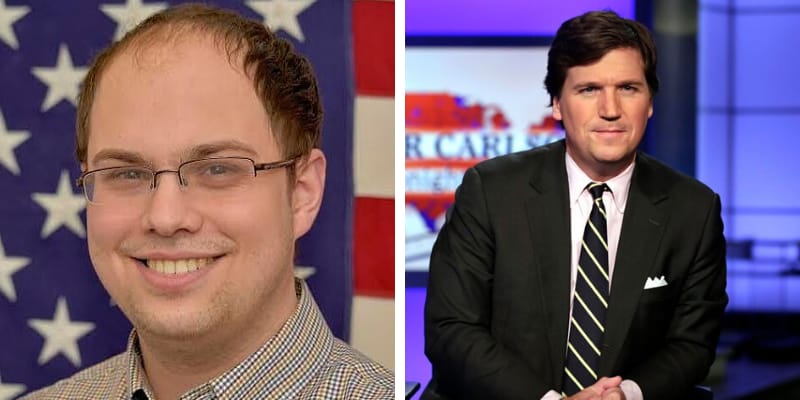 Neff’s resignation came after the story was broken by CNN who then contacted Fox for comment. Blake made comments about women, black, Asian, and LGBTQ people. 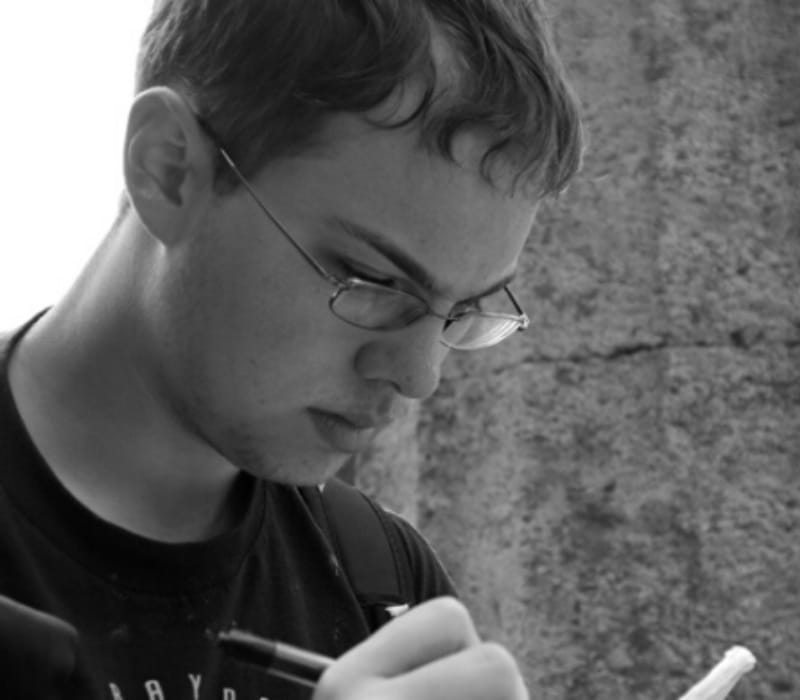 A few weeks ago, he wrote ‘Black doods staying inside playing Call of Duty is probably one of the biggest factors keeping crime down,’ and in another, he wrote ‘Honestly given how tired black people always claim to be, maybe the real crisis is their lack of sleep.’

Moreover, Blake Neff was posting this comment on AutoAdmit and the forum is supposedly frequented with lawyers and law school students in which racism and sexism run rampant. CNN Business reported that Neff made disparaging remarks towards black and Asian people.

Furthermore, in one of the comments, he derided a woman for being an ‘Azn megashrew’ in posts that were all posted under a pseudonym, and his abuse led to other users than getting involved and abusing the woman for several years in follow-up posts.

He commented to an email thread with the subject line, ‘Would u let a JET BLACK congo n***** do Lasik eye surgery on u for 50% off?’ and in response, he wrote ‘I wouldn’t get LASIK from an Asian for free, so no,’ Neff is alleged to have responded.

CNN received an anonymous tip revealing Neff’s username as ‘CharlesXII’. Researchers were then able to corroborate messages on the noticeboard with public information about him.

Blake Neff worked at Fox News for nearly four years and was Carlson’s top writer. Previously, he was a reporter at The Daily Caller, a conservative news outlet that Carlson co-founded.

While working at Fox News, and while a reporter at The Daily Caller, Neff was a frequent poster on AutoAdmit. Also known as XOXOhth, it is a relatively unmoderated message board like 4chan aimed at lawyers and law school students in which racism and sexism run rampant.