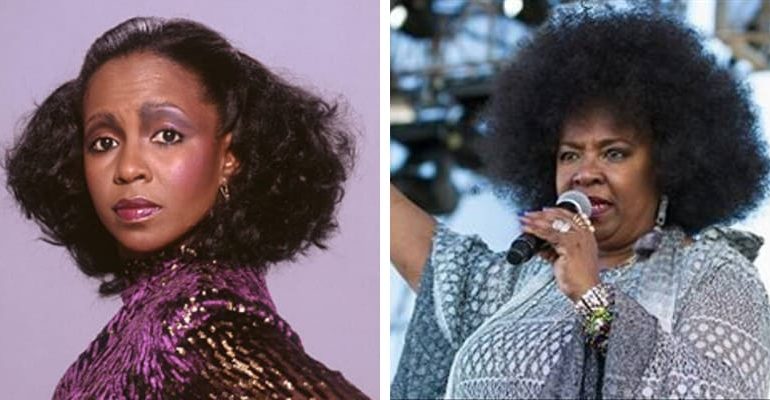 Betty Wright was born on December 21, 1953, and from Miami, Florida, U.S. She was an American soul and R&B singer, songwriter and background vocalist, on May 10th, 2020 she passed away at the age of 66. However, the cause of her death has not been revealed online.

On May 2nd, singer Chaka Khan tweeted to fan to pray for Betty Wright’s health, she wrote “Calling all my #PrayWarriors | My beloved sister, Betty Wright @MsBettyWright, is now in need of all your prays. “Que Sera, Sera | Whatever Will Be, Will Be.” In Jesus Name We Pray for Sister Betty. All My Love Chaka.” 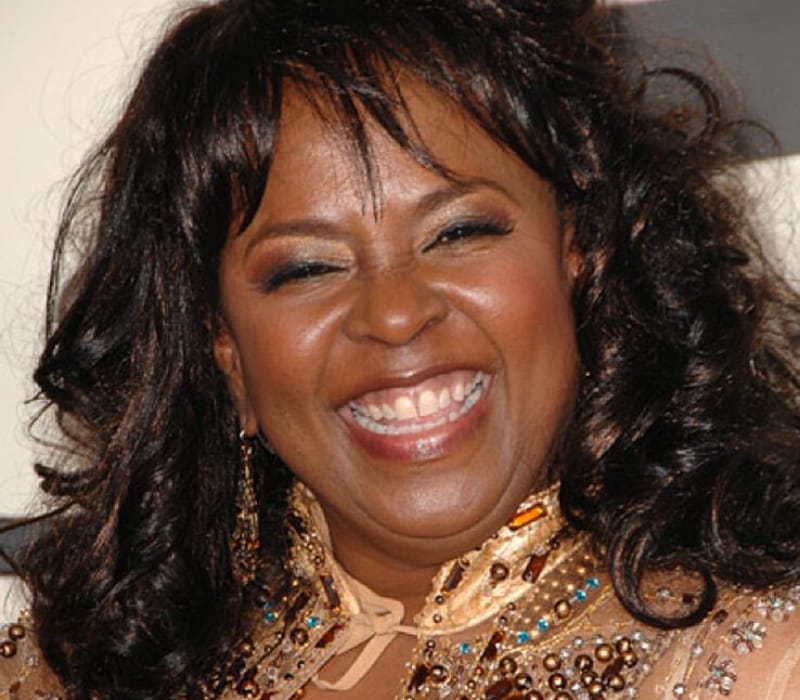 Calling all my #PrayWarriors | My beloved sister, Betty Wright @MsBettyWright, is now in need of all your prays.
“Que Sera, Sera | Whatever Will Be, Will Be”
In Jesus Name We Pray for Sister Betty
All My Love Chaka pic.twitter.com/krQcfWFl5r

Betty Wright rose to fame with hits such as “Clean Up Woman” and “Tonight is the Night” in the 1970’s, she started her career as the singing Gospel music with her family. At the age of 18, Betty released the song “Clean Up Woman,” and some of her other hits are “Shoorah, Shoorah,” and“Tonight Is the Night”.

The son “Where Is the Love,” won the Grammy Award for Best R&B Song, and then she also performed with Joss Stone on the song, “The Art of Love and War” and even produced two albums for Stone that scored her a Grammy nomination. 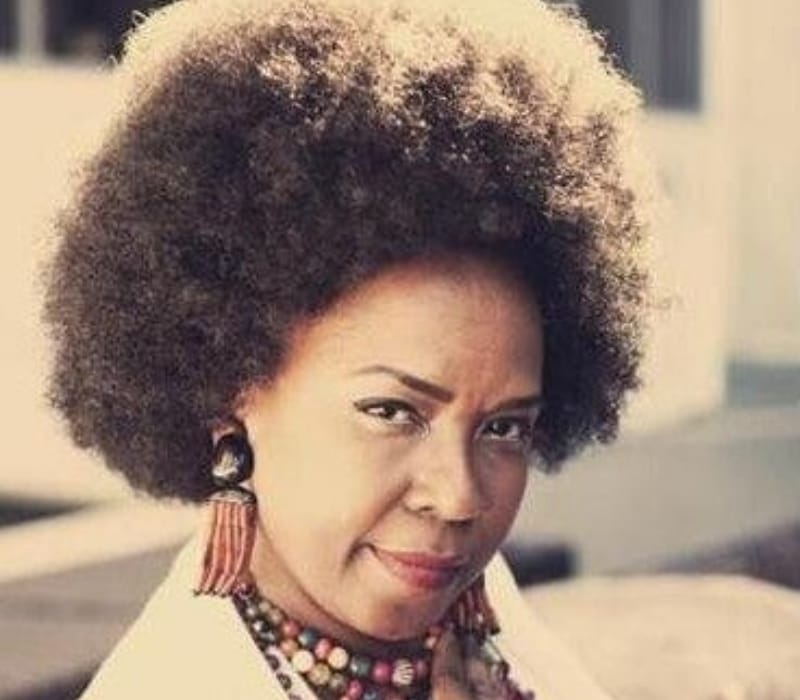 Furthermore, her son “Clean Up Woman” has been sampled by some of the Biggest Recording artists in the World, the list of artists who have sampled or been influenced by Wright is Afrika Bambaataa, Sublime, Michael Jackson, Stevie Wonder, Jennifer Lopez, and Beyonce.

Recently, DJ Khaled and Lil Wayne in the episode of the TV One show, Unsung reminisced on the importance of the song, “Tonight Is the Tonight,” by Betty Wright.

How old is Betty Wright? She was born on December 21, 1953, and from Miami, Florida, U.S., and was 66 years old as of 2020. Betty Wright was the youngest of seven children of Rosa Akins Braddy-Wright and her second husband, McArthur Norris.

Talking about her education she attended local High school but we have less information about her Higher studies.

For several years Betty Wright was married to Noel “King Sporty” Williams who is a reggae singer and songwriter, Wright was married three times in her lifetime. In January 2015, Williams passed away at the age of 71 and he was the best know for co-writing Bob Marley’s hit, “Buffalo Soldier.”

In 1986, Betty Wright and her Husband Williams got divorced in 1986, and Willims was awarded the International Reggae and World Music Awards (IRAWMA) Lifetime Achievement Award in 2010.

From her previous relationship, Betty had five children: Aisha, Patrice, Patrick, Chaka, and Asher. But her son Patrick Parker was shot dead in 2005 at a holiday party in the Opa-Laka community in South Florida on Christmas Day and he was just 21 years old. 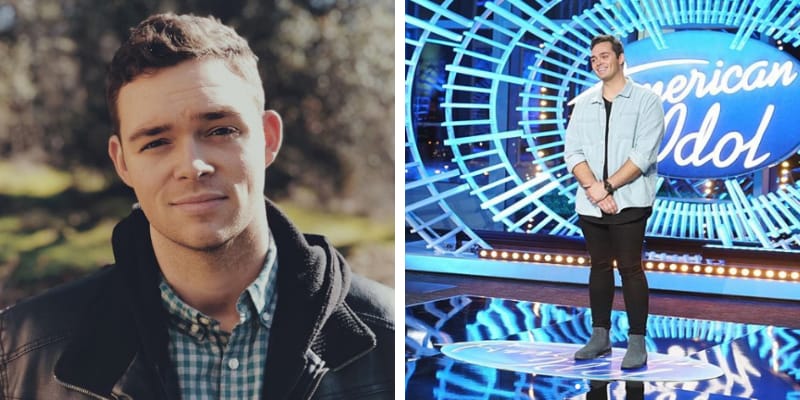 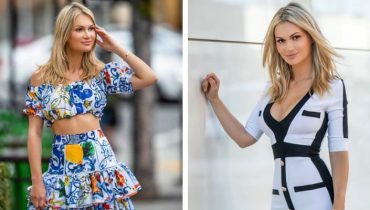