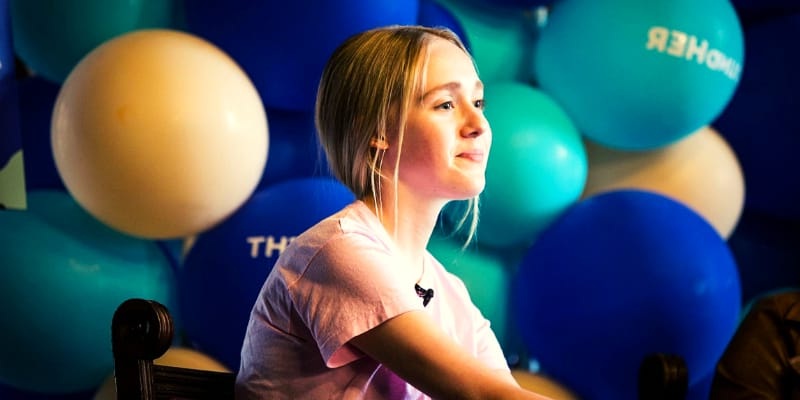 Beau Jessup is an Entrepreneur, Social Media Personality and Founder and CEO of ‘Special Name’ from London who has gained a lot of popularity by selling traditional English names to Chinese parents. The 19-year-old Jessup has helped to find names for more than 670,000 Chinese babies and earned more than £ 300,000.

The British teenager is paying her way through the college by making hundreds of thousands of dollars by naming the Chinese babies. She was inspired to start this business in 2015 when she was traveling with her father in China and meanwhile one of his business associated asked for help in naming his three years old daughter. 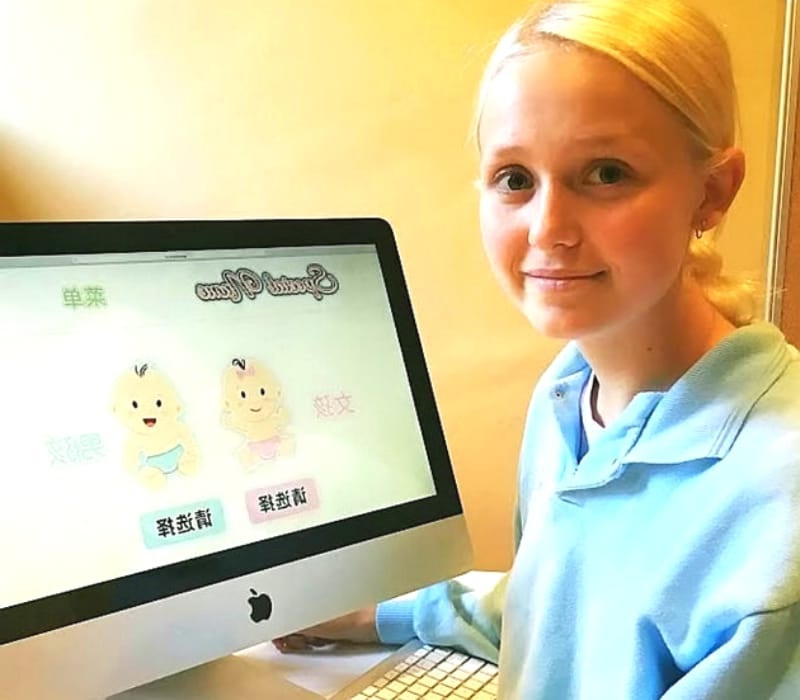 He wanted to choose an appropriate name that suits their tradition. After careful thought, Beau suggested ‘Eliza’ name which was inspired by the fictional character of Eliza Doolittle from ‘My Fair Lady’. It was then she realized that she could start a business by helping the Chinese parent’s keep English names for their babies that is culturally appropriate.

She initially borrowed some money from her father to launch a Chinese-language website and also hired a freelance developer to build the website. She is the founder and the CEO of ‘Special Name’ website and within a span of over a year, she made more than $ 400,000 revenue by naming more than 670,000 babies.

Beau Jessup was born on October 11, 1999, in London, United Kingdom. She is the daughter of Loose Women star ‘Lisa Maxwell’ (Mother) and Paul Jessup (Father). Beau Jessup’s mother is an English actress and television presenter best known for her roles in EastEnders as Naomi, ‘The Bill’ as Samantha.

Lisa won a Television vote in 1985, to become a presenter on BBC Two pop up show titled ‘No Limits’. In fact, she had also suffered from two miscarriages during 2008 and was also asked to leave ‘The Bill’ show.

Beau has completed her High School education from a private school in London and currently, she is pursuing her graduation in London School of Economics degree. In fact, she intends to use the money she has been receiving from her business to her college. 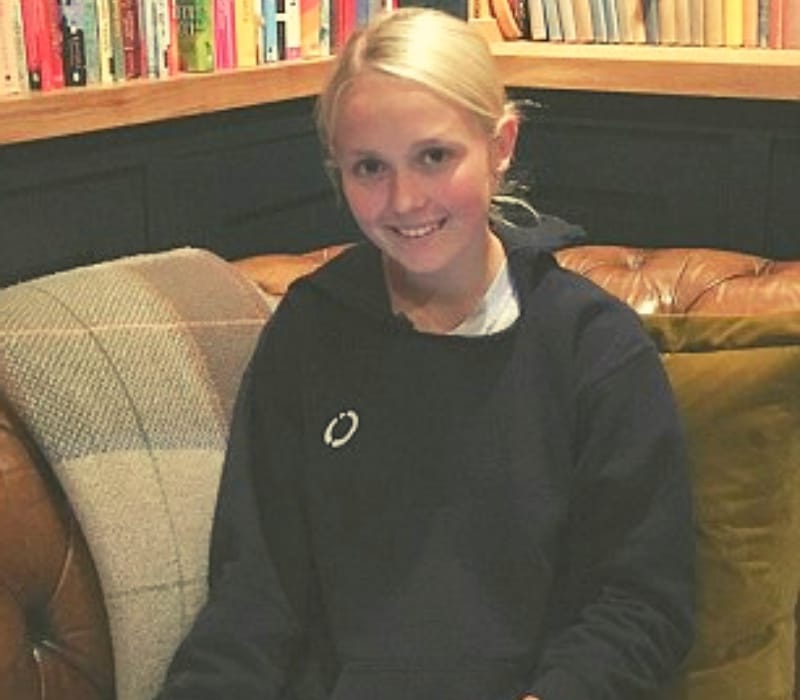 The ‘Special Name’ CEO has not revealed much of her personal information about her boyfriend on social media. It seems that she is currently single and is majorly focusing on her work in building up her business.

The estimated net worth of Ms. Jessup $ 400,000 USD and we hope that her revenue will gradually increase with the Business.