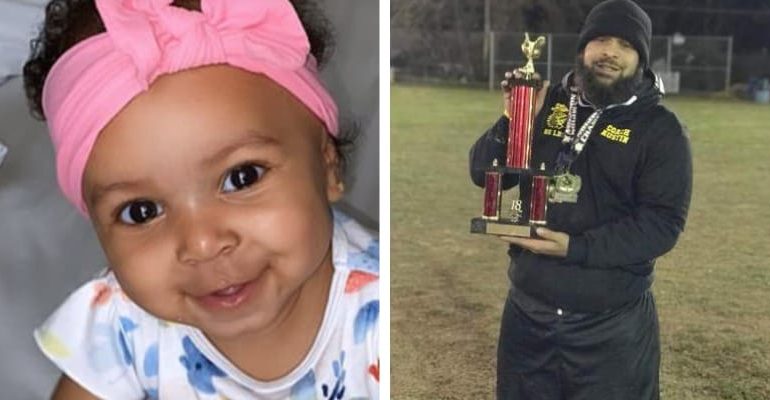 Unfortunately, the baby girl died on her way to the Hospital and Austin has been charged on Tuesday with aggravated sexual assault, rape of a child, involuntary deviant sexual intercourse, aggravated indecent assault, endangering the welfare of a child, and other criminal counts. 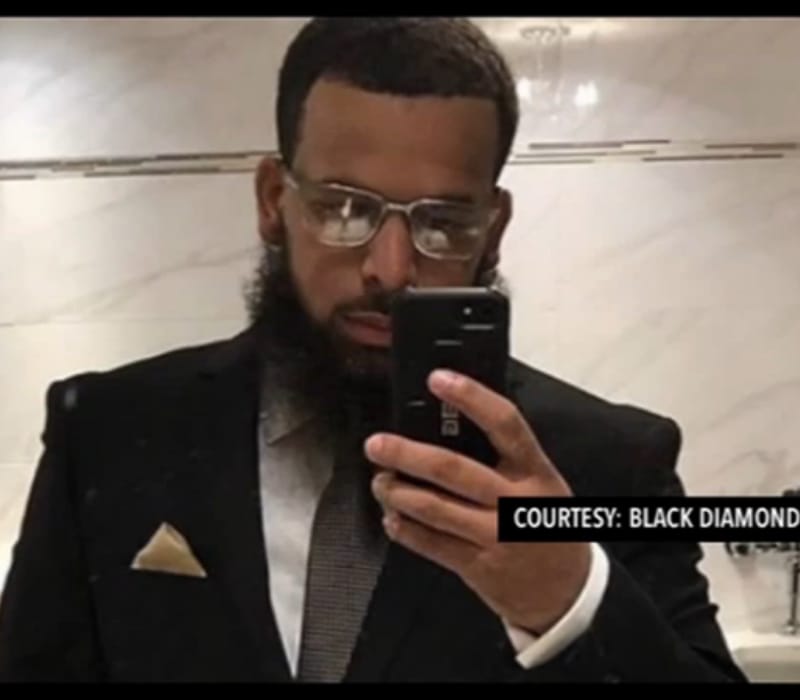 According to the report, Austin searched in the google after Zara Scruggs stopped breathing, he searched terms such as “What if you don’t hear baby heart or beat,” “If the baby stops breathing,” “How do you know if a baby is dead,” and “My baby isn’t breathing.”

Besides, Austin was in touch with two other women during this time that was not related to the baby’s condition. On October 3rd, he called 911 around 10:40 p.m saying that his daughter is unresponsive. According to the Montgomery County District Attorney’s office.

“Upon arrival, they found the unresponsive infant and her father, Austin Stevens. Police immediately began CPR on the unresponsive baby, who was transported by ambulance to Einstein Medical Center Montgomery,” and “Despite resuscitation efforts, she was pronounced dead at 12:12 a.m.”

Curently, he has been held at the county jail on $1million and Austin was unable to make the $1 million bail and was remanded to the Montgomery County Correctional Facility, the district attorney’s office confirmed.

Go Fund Me page was created for Zara’s Family

She didn’t deserve to die at the young age of 10 months.

Instead of speaking on her death, we would rather talk about how much she touched us. In 10 short months, she sparked so much joy. She was smart. She was silly. She was sassy. She was perfect. She was a beautiful baby and brought so much beauty into hundreds of lives. She brought us together, and we will fight for her forever. This page is to showcase the light that Zara sparked within all of us.

As you can imagine, her mother is grieving. We want to ensure that she is comfortable during this time and does not have to worry about any financial burdens associated with losing her child, including a memorial, moving costs, supporting Erica while she is out of work, and starting a foundation to remember our beautiful Zara.”

Who is Austin Stevens?

He is a Pennsylvania youth football team coach and also the Co-Owner of Black Diamond Construction.

According to the company website, it’s a multi-faceted construction company committed to providing the necessary services that will bring your company’s project to fruition.

Before he was arrested, Austin served as an assistant coach for the Lower Providence Warriors football team, citing investigators. Besides this, he posted a photo of himself in a suit with a caption about uplifting “other Black men.”

In the post, he wrote “We are BLACK MEN!….. We build …. We don’t tear down other BLACK MEN! …. We have felt the pain of being torn down and we have decided we will be deliberate about building others! If I didn’t tag you, please don’t be offended. I tried to pick people I thought would do this challenge!! All too often, we men find it easier to criticize each other, instead of building each other up. With all the negativity going around let’s do something positive!!.”

And added “Upload 1 picture of yourself…ONLY you. Then tag as many brothers to do the same. (FB only allows 50). Let’s build ourselves up, instead of tearing ourselves down,” and “If I tagged you, don’t disappoint me!!.”

Talk on his education, he attended Plymouth-Whitemarsh High School. 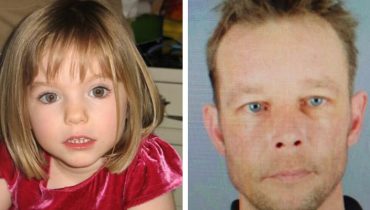 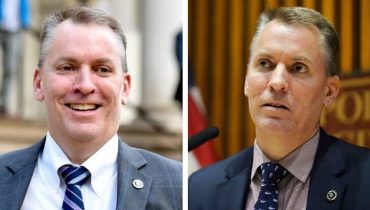