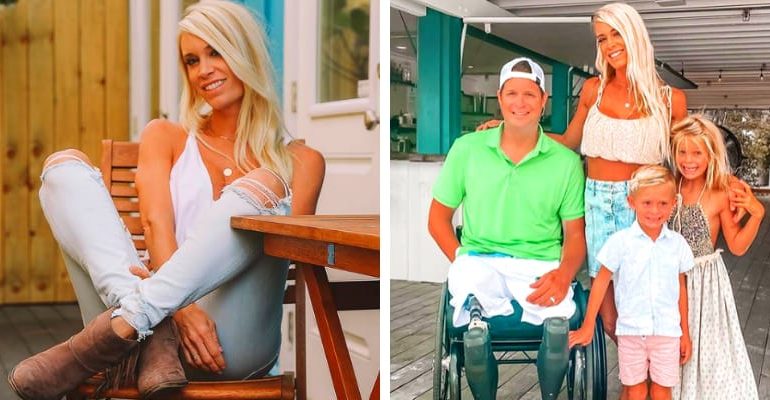 Ashley Kolfage aka Ashley Ann Kolfage was born on September 16, 1985, in Texas, United States of America. She is an  Instagram model, influencer, and also a Businesswoman. Ashley with the support of her husband is raising money through the GoFundMe campaign for Trump’s border wall.

On August 20, Brian Kolfage, Steve Bannon, Andrew Badolato, and Timothy Shea were indicted and accused of defrauding the donors of We Build the Wall. 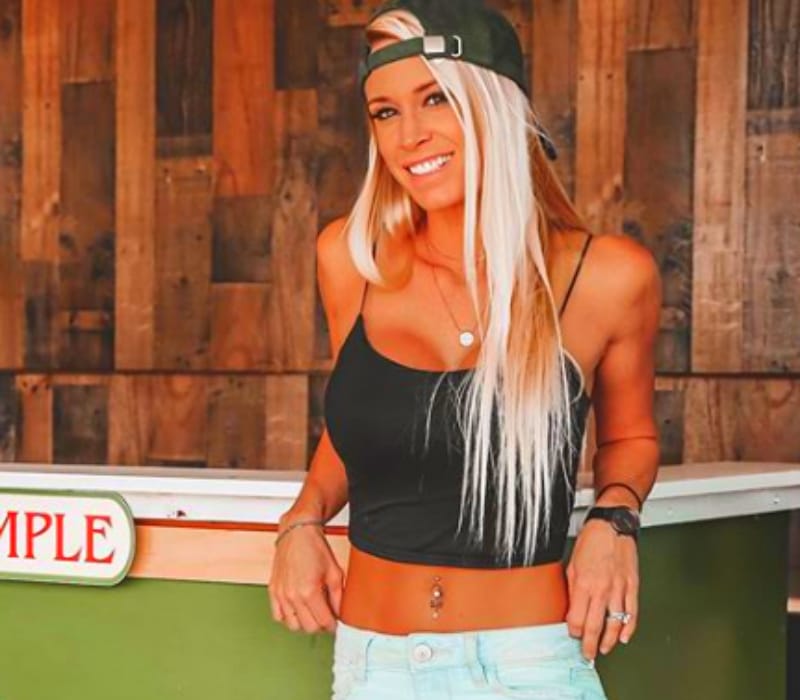 Who is Ashley Kolfage?

Ashley Kolfage was previously working as a hostess for a food joint, where she initially with her Husband. As a Model was working for Dynamic Desert Photography. She has also competed to be in the Maxim cover. She has good business ideas and skills because of which she is running ‘Coconut Chic’ clothing line.

She competed to be a cover model for the magazine Maxim in 2018 as part of a donation campaign for Homes for Wounded Warriors Foundation.

Furthermore, Brian Kolfage told The Military Times about her campaign, “My goal is to raise the most money. I would love to win [the cover], but when I found out that [Maxim] was raising money for wounded warriors, it made me want to do it even more. I love that Maxim supports our heroes.” Recently, she started working as a brand influencer.

she supported the Wounded Warriors Foundation by generating donations. The couples also founded Military Grade Coffee where they donate 10% of its share to USA ex-army.

In recent days, the GoFundMe campaign which was started by US Airforce Officer, Brian Kolfage has raised millions of dollars for the construction of a wall along the U.S and Mexico border. The officer was severely injured due to a rocket attack when he was serving in Iraq for US Airforce. During the attack, he lost his two legs and also his right hand.

In The Arizona Republic Sunday, Ashley Kolfage stated that ‘I was frustrated with our political leaders and what they’re doing- like their broken promises and dragging things on’. With his frustration, he thought of starting GoFundMe through which people can show their support over the internet. This way of raising money shows people’s support.

With the start of the campaign, the donations started pouring in and are said to have grossed more than $ 17 million. However, Trump is said to be demanding about a $5 billion budget for paying for 215 miles fencing over the 2,000-mile border.

Ashley Kolfage was raised in Texas and has completed her High School Education from Central High School and later she enrolled in Angelo State University and completed her Graduation degree in 2008. There is not much information available about her parents and siblings on the internet.

Ashley Kolfage met the US Airforce Officer, Brian before 2011 in Chilis restaurant. Later as they started dating each other, they finally decided to get married in 2011. The wonderful couples are having a daughter and a son. However, the name of their children are not yet known and will be updated shortly. 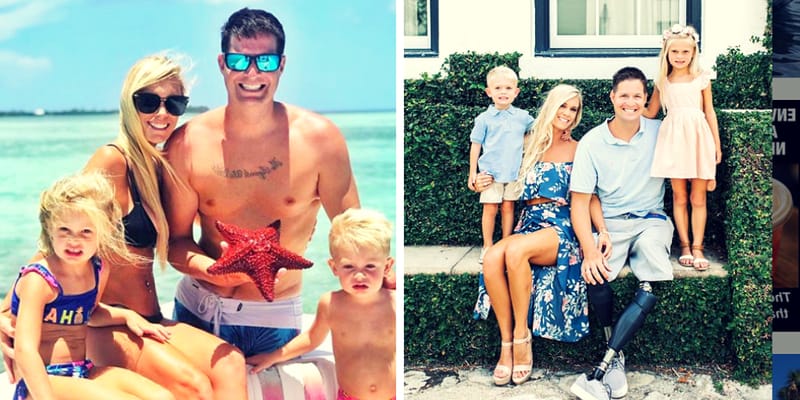 The total net worth of Ashley Kolfage and Brian Kolfage is still under review. 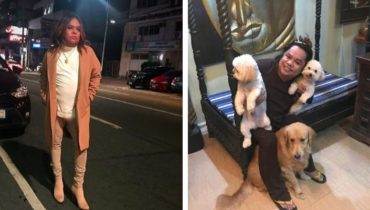 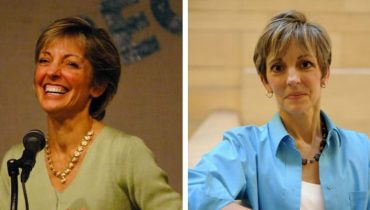