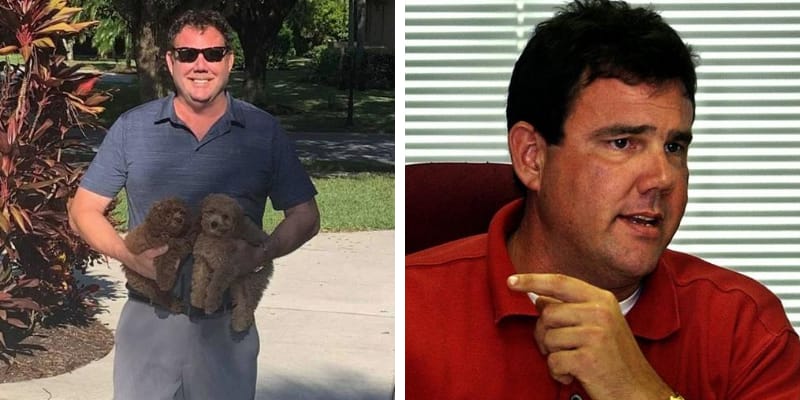 Andrew Badolato is a Senior level executive, Venture Capitalist, and Seed stage investor. Andrew along with four others are facing federal indictments for money laundering.

They used the money from donors to pay for home renovations, payments toward a boat, a luxury SUV, a golf cart, jewelry, cosmetic surgery, personal tax payments, and credit card debt.

President Donald Trump’s former campaign manager Steve Bannon, Timothy Shea, and Brian Kolfage, all of whom are accused of misusing the funds. They launder the money through a shell non-profit called Non-Profit-1, each getting hundreds of thousands of dollars that they used for personal gains.

Andrew Badolato has ties to Steve Bannon, a 2016 campaign manager for Donald Trump and later Trump’s chief White House strategist. On August 20th, he was charged with fraud and money laundering along with Steve Bannon, Timothy Shea, and Brian Kolfage.

According to a press release issued by the United States Attorney’s Office in the Southern District of New York, Badolato, Bannon, Brian Kolfage and Timothy Shea raised more than $25 million from hundreds of thousands of donors through an online crowdfunding campaign called “We Build the Wall.”

Moreover, that money was supposed to be spent on constructing a border wall between the United States and Mexico, but, according to the Attorney’s Office, was instead misused.

Who is Andrew Badolato?

He describer himself as an entrepreneur, senior-level executive, venture capitalist, and seed-stage investor experienced in a diverse range of industries, skills & applications.

He claims responsibility for the creation, incubation, strategic planning, business development, managerial oversight, and successful financing of numerous early stage. Furthermore, Companies founded have achieved an aggregate high market capitalization of over $26 billion dollars and that have raised over $700 hundred million dollars in venture capital rounds of financing prior to going public.

In 2001, his company Bye Bye Now ended up claiming bankruptcy due to the dot.com crash. Later, he co-founded Golden Goose Technologies LLC, (GGT) in 2018 and also the Director of a company called White Knights and Vultures.

GGT was formed in 2018 and it specializes in the licensing, incubation, and commercialization of technologies developed by defense contractors. In 2011, Andrew co-founded The USA Exchange (USAX) where its a multi-sided business platform that connects economic development, B2B and B2C supply chain opportunities, incentives, services, and commerce-related resources, data, and content.

From 2006 to 2010, he was CEO and Chairman of Industrial Biotechnology Corporation (IBC). Earlier, he also co-founded Sinofresh and was the director between 2002 to 2003.

However, there is not much information about his wife but he has three sons and two grandsons. He has two brothers Dr. Stephen and Dr. David Badolato. Andrew’s son’s names are Michael, Billy, and Robert.

Earlier, three women accused him of Sexual assault in 2006, 2009, and 2010. However, he was never prosecuted because according to the sheriff’s office none of the women pursued filing criminal charges after initially making the claims.

In 2006, the first woman accused Andrew was the Nanny, she told police that he wouldn’t pay her until she gave him oral sex. The second woman was a Model, Andrew saw her on the modeling website and said he wanted to photograph her and she said he forced himself on her multiple times.

Later, the third woman also agreed to meet him after he contacted on a website, she accused him of demanding sex.