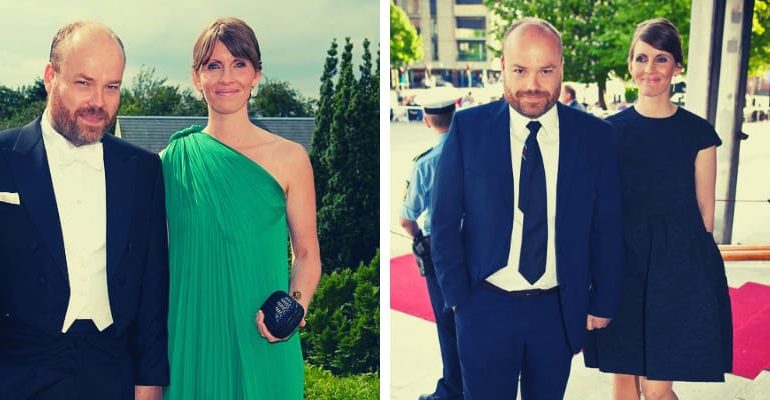 Anders Holch Povlsen was born on November 4, 1972, and from Aarhus, Denmark. He is the CEO of Bestseller ( International clothes retailer chain). Moreover, he is a Businessman, Famous Personality and Investor. Recently, he lost three of his four children in the were killed in the 2019 Sri Lanka Easter bombings.

Furthermore, he is the son of Troels Holch Povlsen and Merete Bech Povlsen. He married Anne Storm-Pedersen and they met in the Best Seller when she was working in the Sales Department at Bestseller. These couple shares three daughters and one son named Agnes, Alma, Astrid, and Alfred. 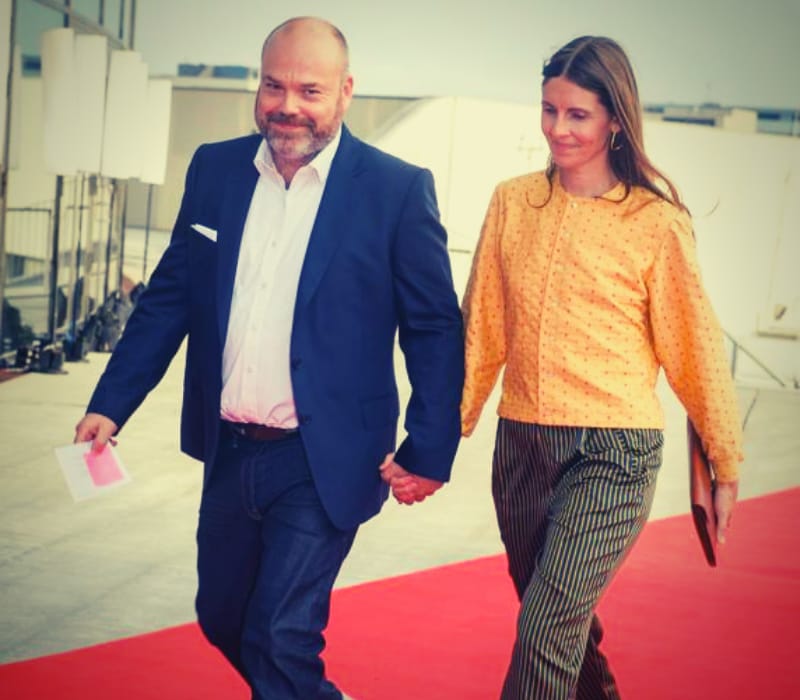 Andres worked as Chief Executive Officer at Bestseller, wherein 1975 his parents opened the clothes store at the Danish town of Brande and there was around 7,000 population. Later, Anders became the sole owner of Bestseller at the age of 28.

In 2013, he bought a 10% stake in the German internet clothes retailer Zalando, becoming the third largest shareholder. In addition, already had a 27% stake in ASOS.com, the largest UK internet-only fashion retailer.

Apart from this, he is the second-largest individual private landowner in the UK and Scotland’s largest private landowner. It is estimated that Anders owns 221,000 acres of land in Scotland. Earlier, he bought Ben Loyal and Kinloch Lodge Large Estates both in Sutherland. 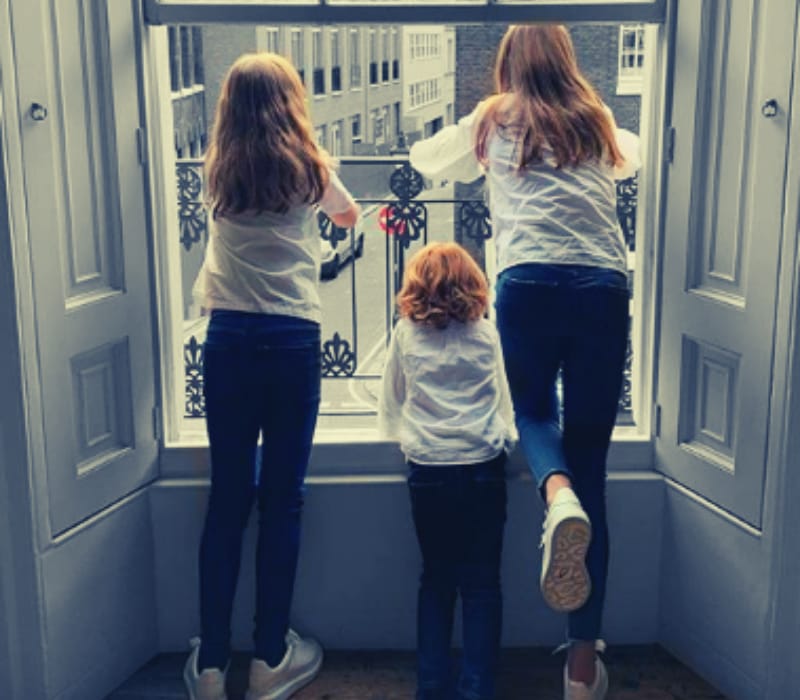 Later, in 2008 he brought 3-acre estate near Fort William and in the year 2006 Anders bought Inverness-shire. Apart from him, other large Scottish landowners are the Prince of Wales and Hugh Grosvenor. In 2015, Anders bought Aldourie Castle on the banks of Loch Ness for £15 million.

Unfortunately, he had lost his children But still, it is unclear that which child survived this Bomb blast. But Jesper Stubkier who is the communications manager of Bestseller told that “We have no further comment and we ask that the family’s privacy is respected at this time”. 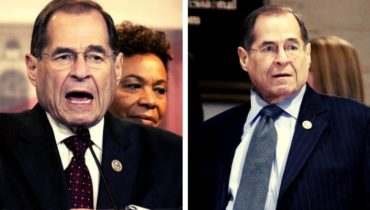 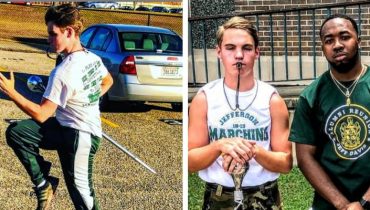