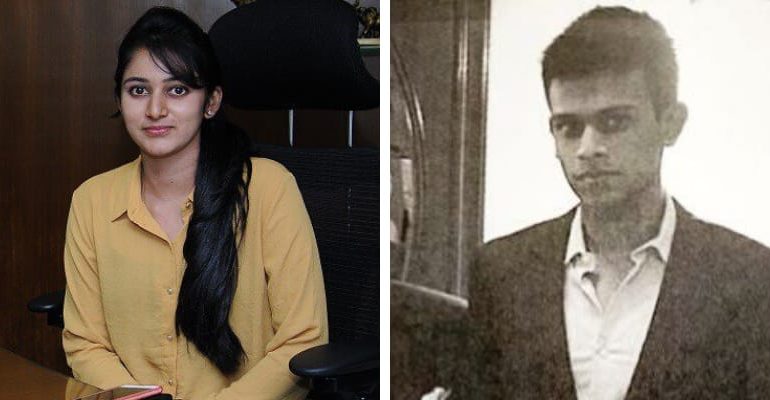 Amartya Hegde is the son of late V. G. Siddhartha who was an Indian businessman from Karnataka and the founder of cafe chain Café Coffee Day and served as its chairman and managing director. Amartya will be getting married to KPCC President DK Shivakumar’s eldest Daughter Aishwarya Shivakumar.

Aishwarya Shivakumar is 22 years old and completed engineering and  Amartya is 26 years old who completed his MBA from the US, and returned to help manage his father’s business. 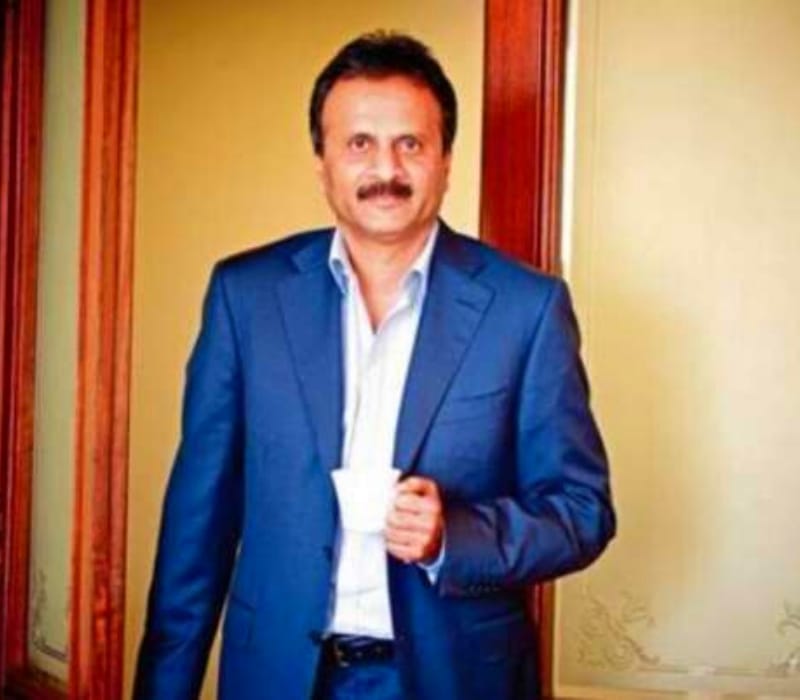 In July 2019, V. G. Siddhartha went missing and his body was found by three fishermen at the Hoige Bazaar beach, near the mouth of the river Nethravati on 31 July 2019. Where he was the son-in-law of SM Krishna. Before taking his own life he wrote a letter “failed to create the right profitable business model despite my best efforts”. He added, “I would like to say I gave it my all. I am very sorry to let down all the people that put their trust in me. I fought for a long time but today I gave up as I could not take any more pressure from one of the private equity partners forcing me to buy back shares….”

In 1993, he started his coffee trading company ABC with a Rs 60 million turnover. Later, He bought an ailing coffee curing unit in Hassan for Rs 40 million and turned it around. Now, his company has a curing capacity of 75,000 tonnes, which is the largest in the country. 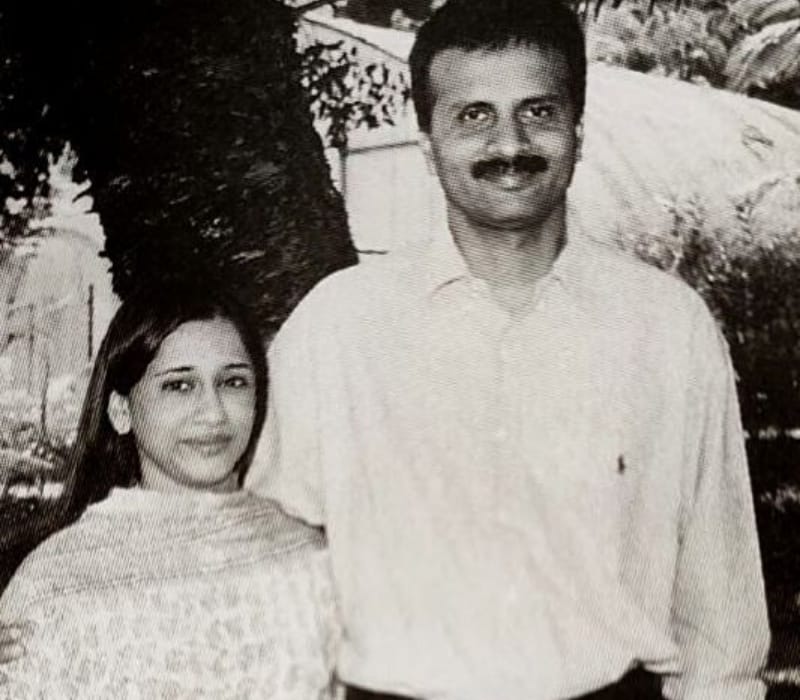 He will be marrying the Daughter of KPCC President DK Shivakumar. According to the source, their wedding was already discussed even before the V. G. Siddhartha death and the two families met in early June 2020 at Shivakumar’s house in Sadashivanagar and finalized the proposal in the presence of Krishna and Siddhartha’s wife Malavika. 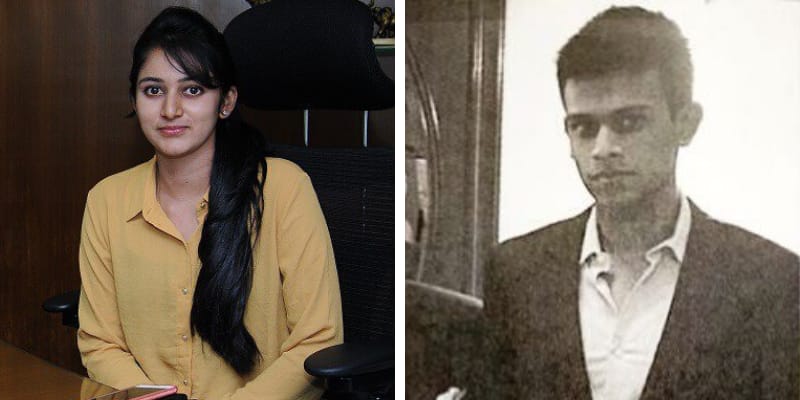 The two families said that Engagement will be held in the month of August 2020. Furthermore, DK and Siddhartha’s family belongs to the Vokkaliga community.

He is the son of late V. G. Siddhartha (Father) and Malavika Krishna (Mother), he has a brother named Ishaan Hegde.

How old is Amartya Hegde? He was born in 1994 and from the Malenadu region of Chikkamagaluru district in Karnataka State, and his age is 26 as of 2020. 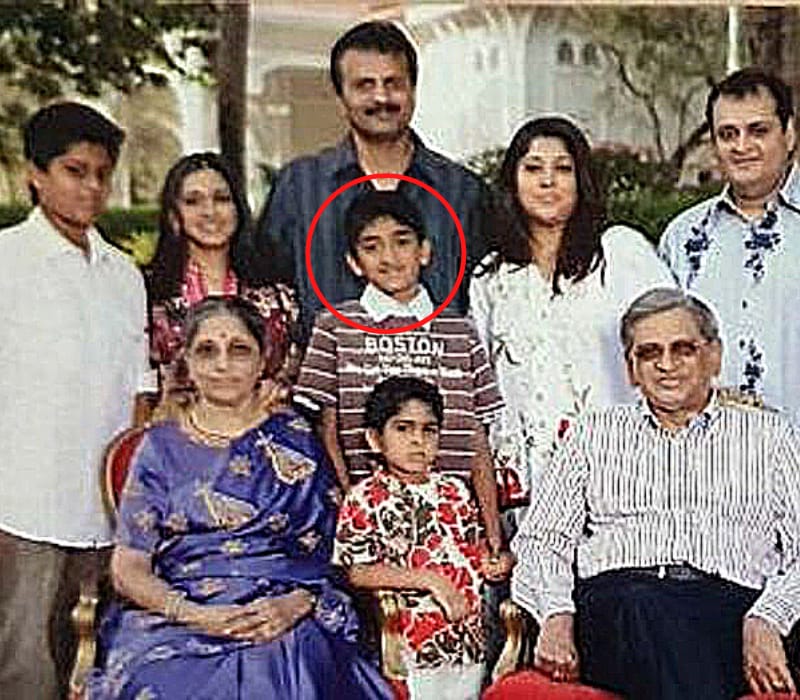 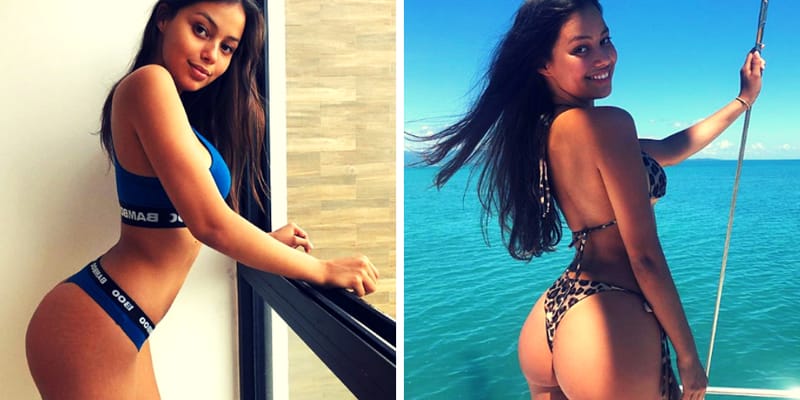 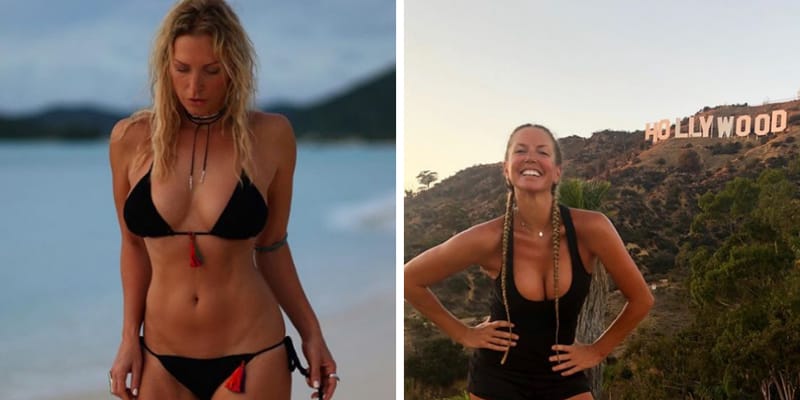