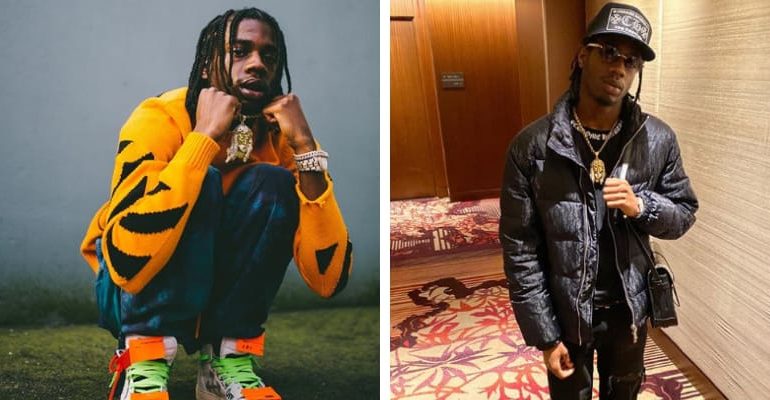 Houdini aka Dimarjio Jenkins was 21 years old Rapper from Canada who was shot and killed in broad daylight in the Entertainment District of Toronto on Tuesday. According to the Police source in this Incident a boy, 15, and a woman, 27, were also injured in the shooting.

Curently, the Toronto police homicide team is investigating the shooting and the report revealed that a blue vehicle was seen waiting at the scene for about 40 minutes before Houdini arrived in another vehicle. The Police say an occupant in the blue vehicle chased down Houdini and the 15-year-old boy while shooting at them. 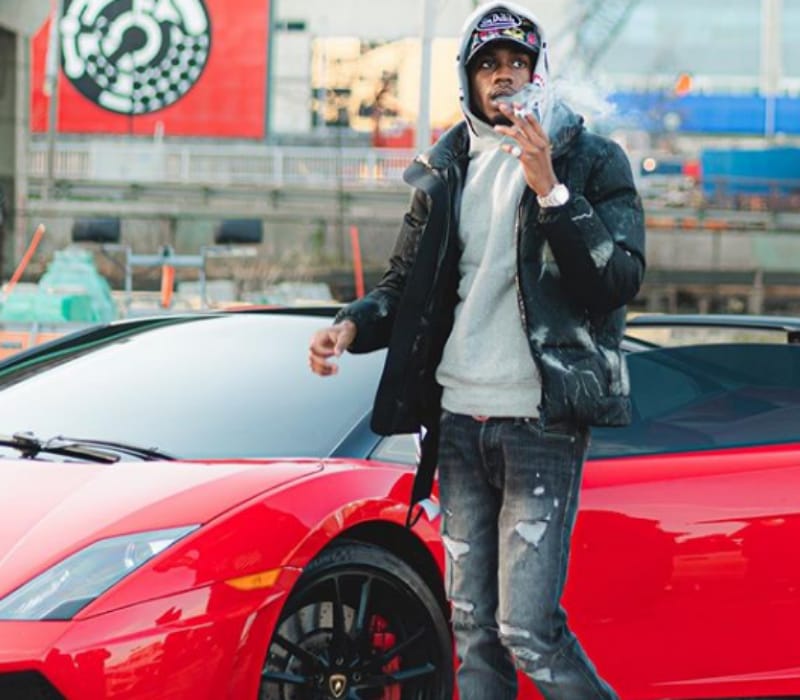 Then, Houdini was gunned down in broad daylight at around 4 p.m. However, the woman injured in the shooting is believed to have been an innocent bystander, police said. Before Houdini passed away after he was rushed to the hospital in critical condition along with a teenage boy.

Police Chief Mark Saunders described the killing as “very solvable,” and said preliminary evidence suggests that the suspects involved in the shooting were waiting in a vehicle for 40 minutes prior to the gunfire and that the deceased was likely “targeted.” Later, he added “It turns out the suspect vehicle, based on the evidence we have right now, was waiting for about forty minutes for the occupants of another vehicle to arrive at their vehicle,” he said. “When they did, the suspect vehicle made a U-turn, came out, and started firing at this group of individuals.”

Toronto rapper Tory Lanez Confirmed Houdini’s death and wrote on Instagram “I’m trying, and I can’t fight the tears from falling .. I can’t even find the words for a speech right now .. YALL TOOK MY F***ING N**** AND ALL HE WANTED TO DO WAS LIVE !!!!!! #RIP Houdini 4 Ever!”

I’m trying , and I can’t fight the tears from falling .. i can’t even find the words for a speech right now .. YALL TOOK MY FUCKING NIGGA AND ALL HE WANTED TO DO WAS LIVE !!!!!! #RIP Houdini 4 Ever !

Following Houdini’s death, his friends and fans took to social media to post tributes to the artist. Rapper Meek Mill shared a photo of Houdini on Instagram with the caption, “Rocked WIT YOUNG BULL VIBE AS A PERSON RIP! PRAYERS TO HIS SIDE!”

Houdini grew up in Brampton, Ontario and his parents wanted him to become a Lawyer but he wanted to be a rapper, they were not pleased. Furthermore, he made two records with Lanez, he started his career at the age of 15 and started rapping and writing his own music.

His latest project, a mixtape titled underGROUND, was released on March 18. The cover art features the top of the CN Tower sticking out from a sandy desert, an apparent homage to The Planet of the Apes. 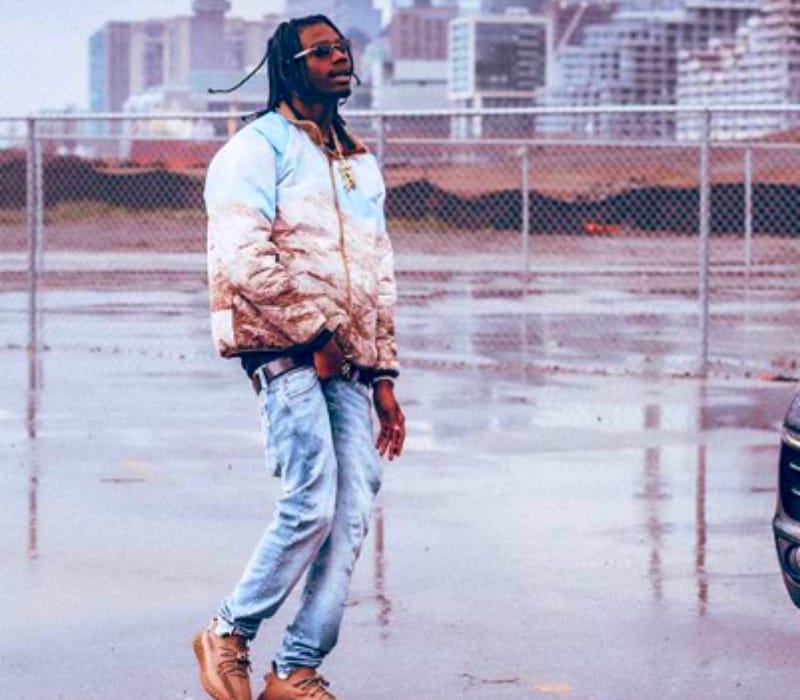 “I mean, s–t. It’s a good time for me because everyone’s at home, just on their phone. So I have a chance of getting a lot of streams on this EP, he said in an interview with Complex. “But something just told me, ‘Yo, if you have the ability to just drop music, do it. Do it as much as you can.’ So I’m just doing it. Even if people aren’t feeling it, I feel it. I drop what I like. You never know what song is going to leave an impact on people and change people’s lives and s–t.

Houdini is one of several Toronto rappers to have been killed within the last two years. In 2019, he was one of the most-streamed independent rappers in Canada, racking up 19.2 million plays on Spotify. His official music video for the song “Late Nights” racked up over 5 million views on YouTube.

In an Interview with My Better Life, Houdini said “I’m a young, aspiring artist from the Toronto neighborhood of Jane and Driftwood, where the culture for music is powerful. Music has always been entertaining for me. I knew a few friends who were making music at the time – that made me realize that this is something I’d like to pursue. I dropped a few of my first songs on SoundCloud and started getting a solid fan base and knew that rapping was gonna be long term for me.”

Additionally, his other hits include the tracks “Myself” and “Backseats.” The music video for his latest single, “Big Time,” was released on April 28.

How old was Houdini? He was born in 1999 and from Canda and was 21 years old during his time of death. 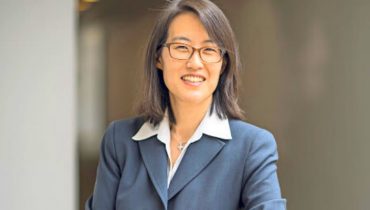