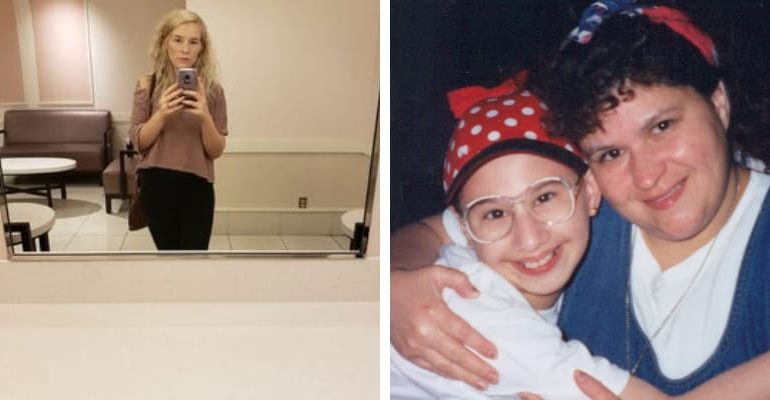 Aleah Woodmansee is an American make-up artist and a venue Coordinator. She is best known in social media as the friend and neighbor of Gypsy Rose Blanchard ( American Controversial personality and Murderer). Moreover, Gypsy is convicted of killing her mother Dee Dee Blanchard with the help of her boyfriend, Nicholas Godejohn involved in murder planning.

The best friend of Gypsy Rose Blanchard was initially working in a call center in ‘Bass Pro Shops’ for some time and moreover, she also served as the employee of Oxford healthcare. Since Aleah was much interested in makeup, she served as a make-up artist at Pin Up Salon Co and Ned Play Inc. Present, she is working as the venue Coordinator at Main Corner Mercantile. 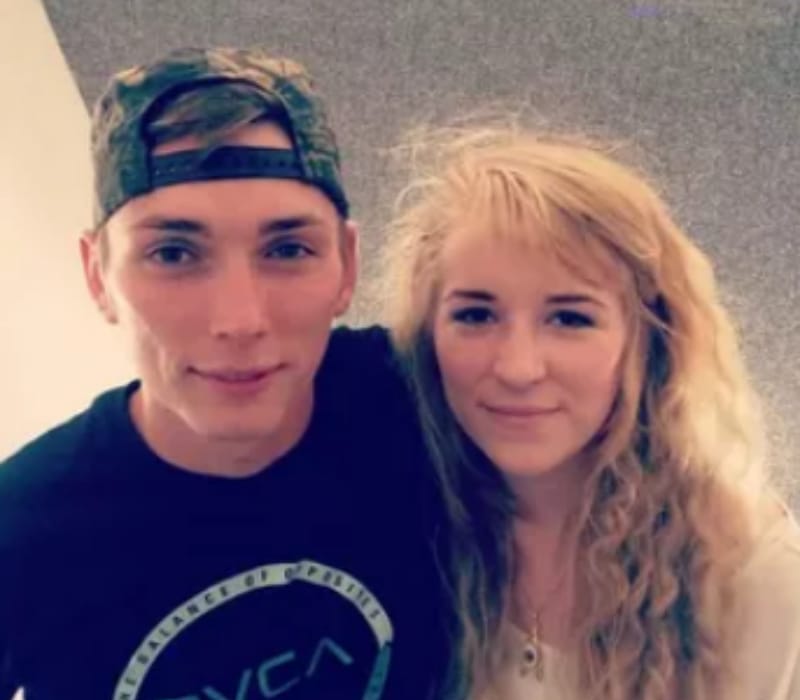 The makeup artist has made the headlines in the recent days for appearing in ‘The Act’ Television series in the role of Lacey. The series was premiered on March 20, 2019, and is based on the real life of Gypsy Rose and the murder of her mother, Dee Dee Blanchard.

Before we dive deep into knowing Aleah’s link with the murderer, let us have a quick glance about Gypsy’s horrible story. Dee Dee raised her daughter to believe that she was mentally and physically disabled, and is thought to have had Munchausen syndrome. Gypsy’s mother told the people in her community her daughter was fatally ill will leukemia, muscular dystrophy epilepsy, and other illnesses.

When Gypsy found this out, she took help from her online boyfriend, Nicholas Godejohn to kill her mother. In fact, Aleah Woodmansee is said to be the only person who knew about Ms. Rose boyfriend as she was the neighborhood friend of Gypsy. 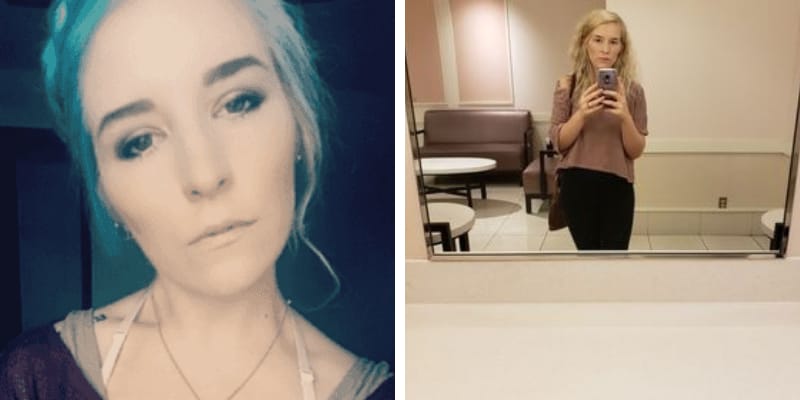 Moreover, Aleah and Gypsy had communicated through a Facebook account which was created by Nicholas girlfriend under the name, ‘Emma Rose’.

Eventually, the murderer started expressing her desire for romantic and sexual relationships with Woodmansee. Moreover, Aleah knew all the secrets of Gypsy Rose and her plan to meet her boyfriend.

Aleah is a married woman and she is married to Jonathan Taylor. The couples had been dating for a couple of years before their marriage.

Aleah was born in 1992, in Springfield, Missouri, United States of America. She has completed her High School Education from Central High school, Springfield. However, there is no information available about Woodmansee’s parents and siblings on social media.

The estimated net worth of Aleah is under review and will be updated shortly. 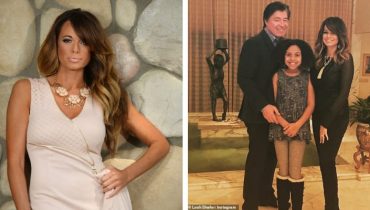 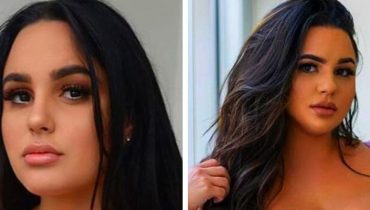