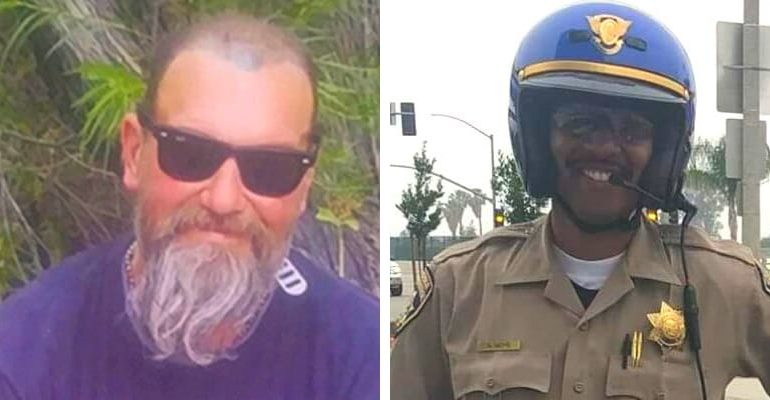 Aaron Luther is 49 years old and from Beaumont. He was named by ABC7 as the gunman who shot and killed a CHP officer and wounded two others after the officer pulled him over in Riverside.

Aaron killed a CHP officer and wounding two others in a dramatic shootout in Riverside was an ex-con who served 10 years in prison for attempted murder – but also a married father trying to get his life together, according to his father. Later, he was killed by a seven officer and from three different law-enforcement agencies. 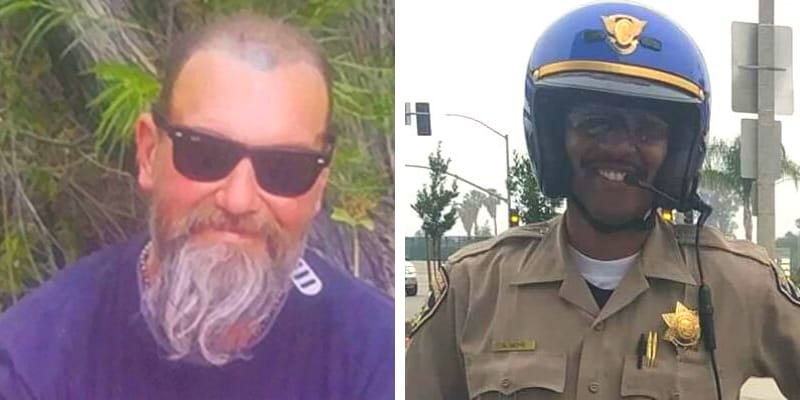 On August 12, 2019, the gun battle broke out at 5:37 p.m. In the video captured by one of the Citizen, Aaron walked toward police with a rifle and in this incident officer named Andre Moye lost his life and this was confirmed by CHIP Commissioner Warren Stanley.

He wrote “I am devastated by the tragedy that unfolded earlier in Riverside. Tonight, I mourn the loss of one of our own, CHP Officer Andre Moye, who was killed during a shootout following a traffic stop. Prayers go out to all, including the responding officers injured in the shooting.”

Asst. Chief Scott Parker of the CHP said, The suspect entered his vehicle, pulled out an unknown caliber rifle, and “he engaged our officer with multiple gunshots,”

Luther’s dad, Dennis Luther, told KABC-TV that Aaron Luther, 49, “was having physical and marital troubles” but said he didn’t know what caused his son to take the actions he did. Later, he spoke to Eyewitness News about his son “It’s hard,” he said. “I love him. And I’m sorry for the policeman.”

According to the source, he called his wife after he was pulled over and asked her to pick him up because his truck was being towed. However, when she showed up, she heard the shots ring out – and narrowly missed injury herself.

Aaron’s wife said, “She said she heard pop pop pop gunfire – and then a bullet went through the windshield of her car.”

Dennis says his son served 10 years in prison for attempted murder and was released a decade ago. He had been working to get his life back together, but was also depressed and suffering knee pain. Moreover, he was also having problems with his wife.

Luther has children together and he was also raising her child as his own. Aaron Luther had a criminal history; he spent 10 years in prison for attempted murder, ABC 7 reported. 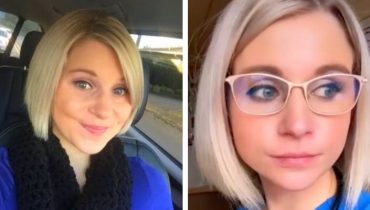 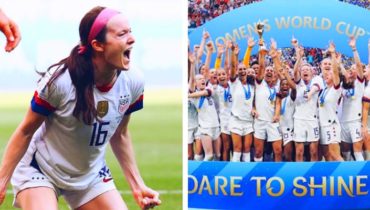