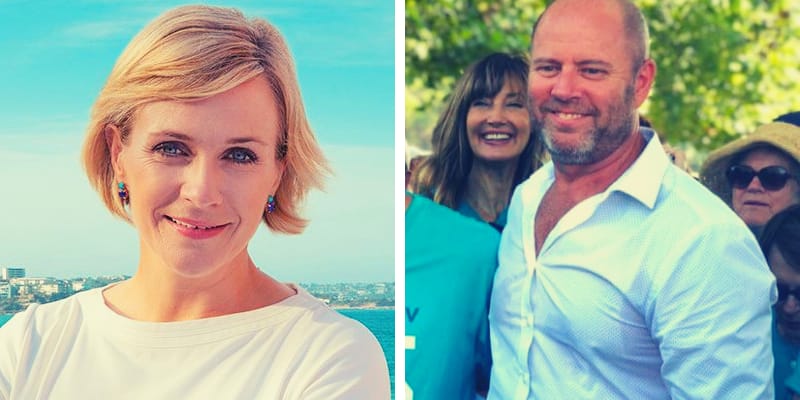 Zali Steggall was born on April 16, 1974, and from Manly, New South Wales. She is a Former Olympic Athlete, Lawyer, and Politician from Australia. Moreover, she popularly knows as an Independent Nominee for Warringah at the 2019 Australian Federal Election.

Furthermore, she is the daughter of Jack Steggall (father) and mother name is Dr. Susan Steggall she is a Doctor and she even has a brother named Zeke Steggal who is a former Australian Olympic Snowboarder. In fact, her father was Attorney and her mother documented the years they lived in France and titled the footage “Alpine Beach: A Family Adventure”. 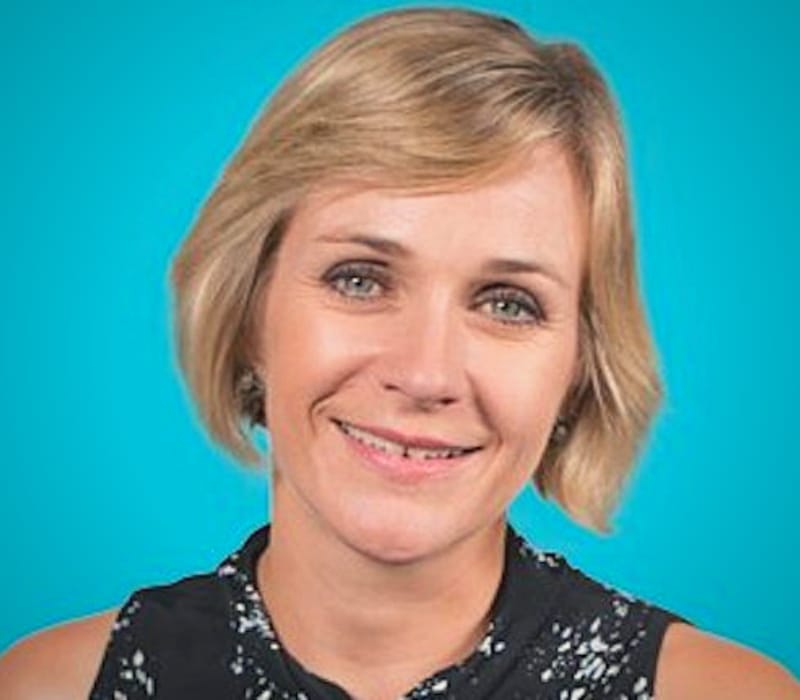 Between 1978 and 1989 her family lived in the French Alps and she completed her education from Queenswood School for Girls. Later, she started her career at the age of 17 and she went to Mosman in order to compete in her first Winter Olympics.

Moreover, Zali was named as Australia’s most Globally Successful Alpine Skier and she also won a Bronze medal in Slalom at the 1998 winter Olympics in Nagano and she won the World Championship Gold Medal in 1999.

Additionally, her career continued from Albertville in 1992 to Salt Lake City in 2002. She is also first female medalist and first individual medalist and only medalist in Alpine Skiing in the winter Olympics. Later, she graduated from Reputed university with Bachelor of Arts in Media and Communication by Correspondence and she also earned her Law Degree after retiring from the Sport. 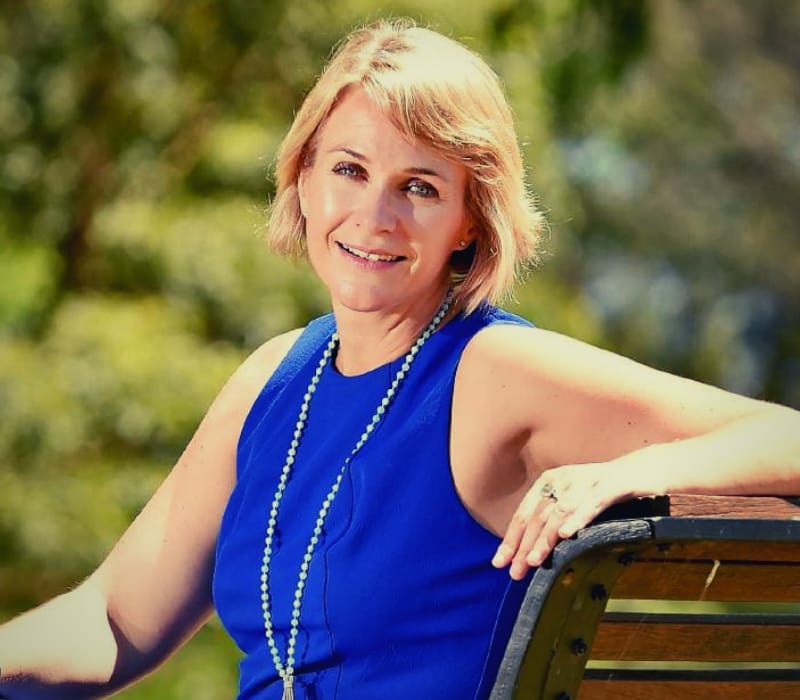 Earlier, she passed her HSC by correspondence and in 2008 she worked as a Barrister and currently she is specialized in sport and Family Law. Zali was also appointed to the International Court of Arbitration for Sport in 2017 and in 2007 she was awarded an Order of Australian Medal for Contribution to sport and Charity.

How old is Zali Steggall? was born on April 16, 1974, and from Manly, New South Wales and she is 45 years old as of 2019. Furthermore, her father also played Rugby for Northern Suburbs, Manly Rugby and Manly Lifesavers.

Currently, she is married to Tim Irving who is a Marketing Executive and the director of AT Media Company since 2008. Earlier, she dated and married David Cameron who is a Former Australian Olympic Rower and in 2002 she tied the knot with David in a Private Ceremony and only a few friends and family members were invited.

In 2006, this couple decided to separate from each other and later got Divorced and this couple also shared two children but due to some privacy Issue, she has not revealed their names. On March 2019, David accused her of being an opportunist.

In fact, she tweeted about the Terrorist attack in Christchurch hit with the #Warringahvotes #Auspol Hashtags and after her tweet, many pople condemned her of Politicizing the tragic attack.