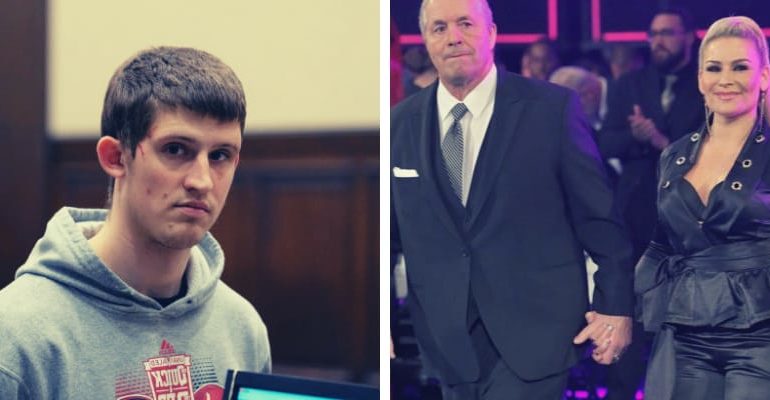 Zachary Madsen is an American Amateur Mixed Martial Arts (MMA) fighter and a controversial personality who recently attacked Bret Hart during a speech. The fighter attached ‘The Hit Man’ while he was giving a Hall of Fame induction speech on April 6, 2019.

The WWE legend Bret ‘The Hitman’ Hart was recently attacked by an MMA fighter, Zachary while he was giving a speech during a Hall of Fame ceremony in Brooklyn. The spectator charges into the ring with the main intention to punch Hart and him did not him once before he was held by the authorities and mobbed by WWE personnel’s arrive the ring. 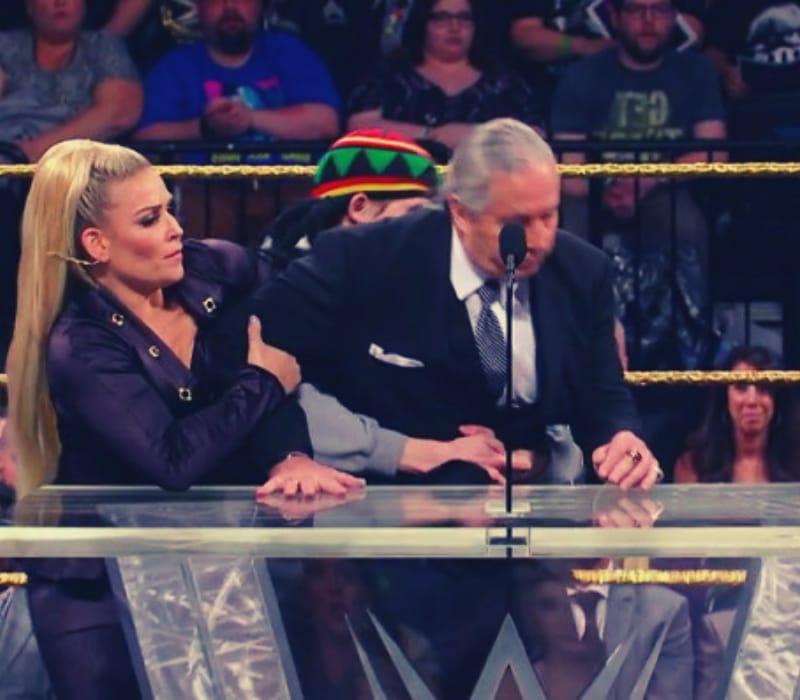 The fighter was later started by the police and he faces two counts of assault, one count of trespassing and another for misconduct charge of violation of local law. Currently, he is being held at NYPD’s 78th Precinct in Brooklyn and the charges have been filed against him.

In fact, the Saturday’s ceremony was leading up to the biggest event, WrestleMania 35, that took place at MetLife Stadium in East Rutherford on April 7, 2019. Following the unfortunate incident, WWE released a statement saying that an over-enthusiastic team surpassed our security at ringside and briefly made his way to attack ‘The Hitman’ legend.

According to the sources, it has been known that Madsen is an amateur 6 feet 2 inch MMA fighter with an MMA record of (win-loss-draw) and his last fight was recorded was on March 9, 2018. The attacker was also involved in controversy for making the ride and insulting posts on social media platforms. 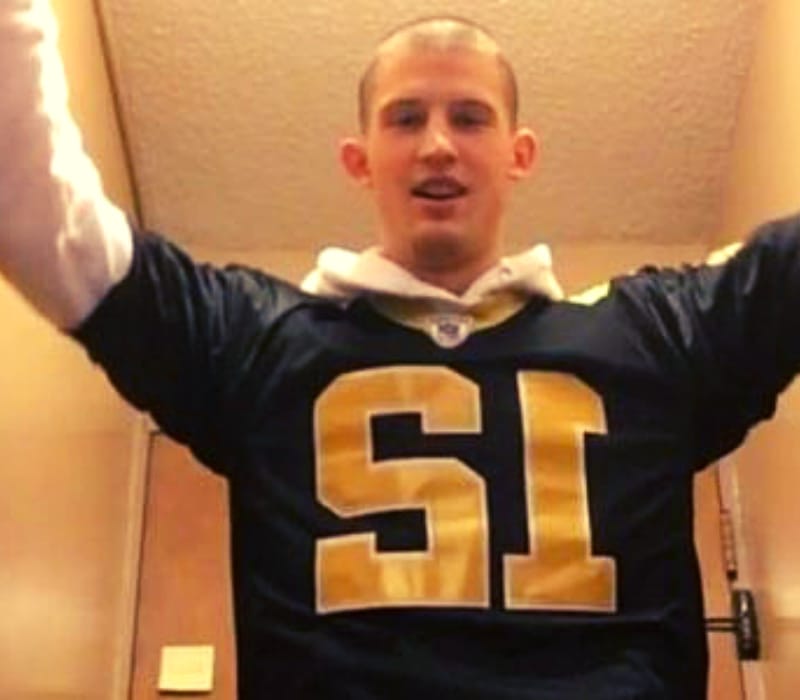 Currently, there is no information available about Bret Hart’s attacker girlfriend or about his personal life. We will be updating more information about Madsen relationship very shortly.

Zachary was born on October 17, 1992, in Nebraska, United States of America. The 26-year-old MMA fighter is known to have completed his high school education from a local school in the city. He belongs to white Caucasian ethnicity. However, there is no information available about Madsen’s parents and siblings on social media and it is yet to be revealed. 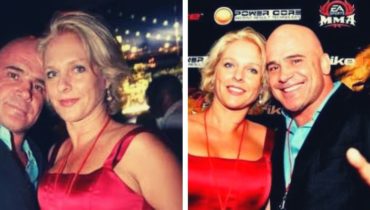 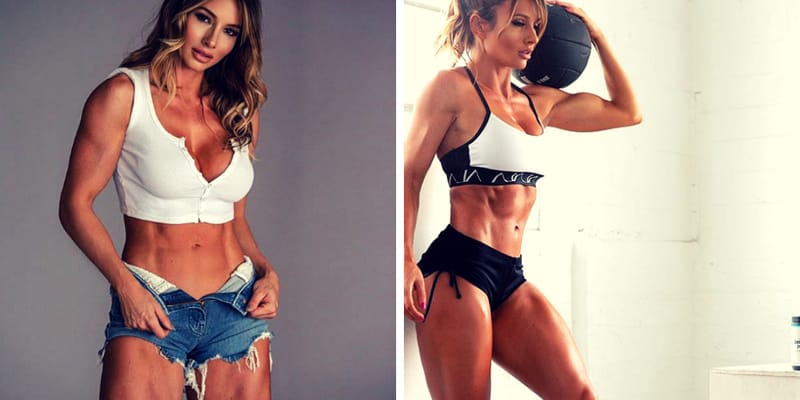