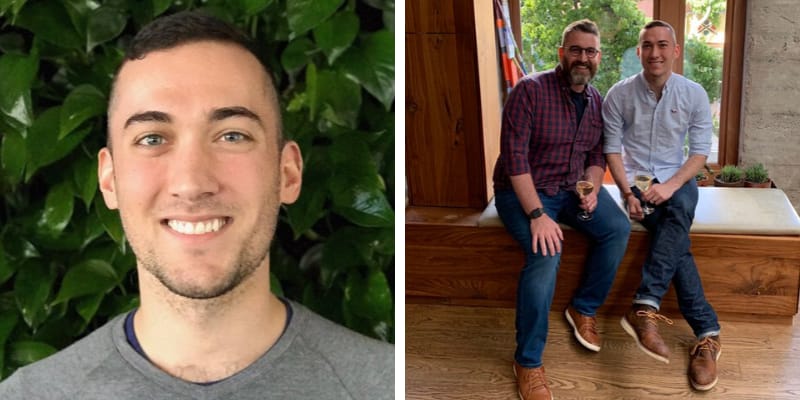 Yoel Roth is the Head of Site Integrity at Twitter and leads the teams responsible for developing and enforcing Twitter’s rules on platform manipulation, spam, and API access, as well as Twitter’s investigation and attribution efforts related to state-backed information operations.

However, President Donald Trump criticized social media outlets are censoring conservatives and threatened to shut them down. Later, he said that he will not allow fact-checking to “stifle” his freedom of speech. On May 27th Trump Wrote. 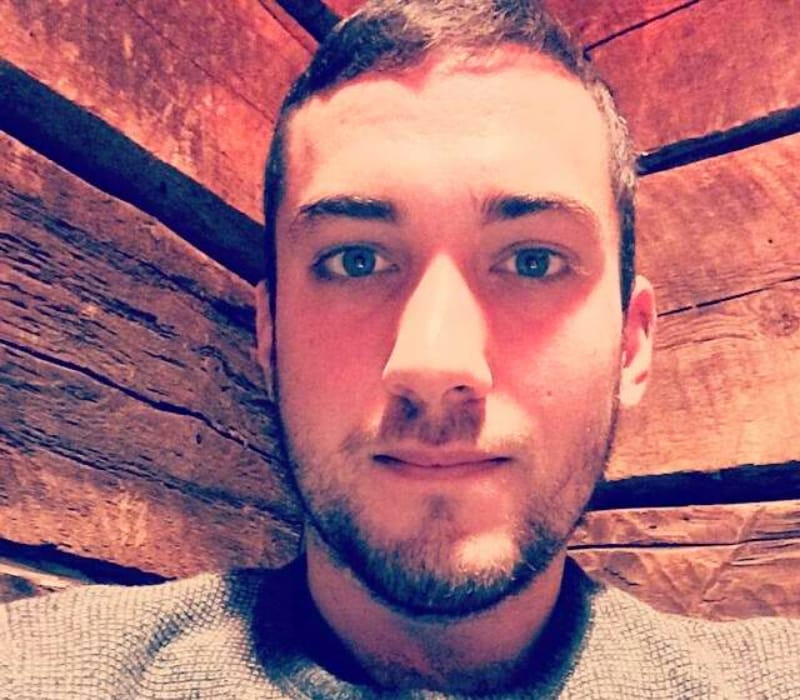 “Republicans feel that Social Media Platforms totally silence conservatives voices. We will strongly regulate, or close them down before we can ever allow this to happen. We saw what they attempted to do, and failed, in 2016. We can’t let a more sophisticated version of that….”

Then, he added “Just like we can’t let large scale Mail-In Ballots take root in our Country. It would be a free for all on cheating, forgery and the theft of Ballots. Whoever created the most would win. Likewise, Social Media. Clean up your act, NOW!!!!”

On May 11th, The fact-checking initiative was announced in a blog post on Twitter’s website and it was written by Yoel Roth and Twitter’s Director of Public Policy Nick Pickles and according to the post the potentially misleading tweets are characterized in one of three ways: misleading information, disputed claims and unverified claims.

Previously Yoel Roth Referred to Trump and his team as “ACTUAL NAZIS.”

Kellyanne Conway accused Yoel Roth of constantly attacking Trump Voters. Earlier, he referred to Trump and his team as “ACTUAL NAZIS,” mocked Trump supporters by saying that “we fly over those states that voted for a racist tangerine for a reason.”

On Fox & Friends, Kellyanne Conway appears to direct online harassment at Twitter's head of site integrity, Yoel Roth: "Somebody in San Francisco will wake him up and tell him he's about to get a lot more followers." pic.twitter.com/H9ceUu6Ezv

Furthermore, Yoel Roth then went after Senate Majority Leader Mitch McConnell and called him a “personality-free bag of farts.” Then, he tweeted, “I’ve never donated to a presidential campaign before, but I just gave $100 to Hillary for America. We can’t fu-k around anymore,” in September 2016.

Twitter Officials Reply? In an interview with Fox News Twitter, the spokesperson said that “No one person at Twitter is responsible for our policies or enforcement actions, and it’s unfortunate to see individual employees targeted for company decisions.”

Yoel Roth replied for those who attacked him online by tweeting on May 25th, he wrote “Somehow, regularly being told by internet strangers that I’m a soulless corporate shill is still less harsh feedback than I got from anonymous peer reviewers in my past academic life.”

Somehow, regularly being told by internet strangers that I’m a soulless corporate shill is still less harsh feedback than I got from anonymous peer reviewers in my past academic life.

Later, in an interview with National Public Radio’s Ari Shapiro, he said “I think in 2020, we’re facing a particularly divisive political moment here in the United States, and attempts to capitalize on those divisions amongst Americans seem to be where malicious actors are headed.”

Then, in the interview, Yoel Roth spoke about the use of Russian troll-farms during the 2016 and 2018 elections in the United States and said Russian operatives were not solely responsible for the disinformation but that it was the work of a “wide range of malicious actors” he said.

Curently, Yoel Roth is a Head of Site Integrity at Twitter and before joining Twitter, Yoel received his Ph.D. from the Annenberg School for Communication at the University of Pennsylvania. His research and teaching focused on the intersecting dynamics of privacy, safety, and self-expression in online dating apps.

From August 2014 to June 2015, Yoel Roth served as a researcher, Dangerous Speech Project at Berkman Klein Center for Internet & Society at Harvard University, where he developed and implemented protocols for collecting and evaluating large data sets studying online hate speech.

He is married to his Partner (name not available) and share this news on Twitter on August 17th, 2019, Yoel shared the picture of them at a San Francisco Hall and wrote “n other news, we got married yesterday! And San Francisco City Hall is really, really beautiful.”

Earlier, on July 31, 2017, the couple shares a picture and captioned “Sunset at Cannon Beach.”