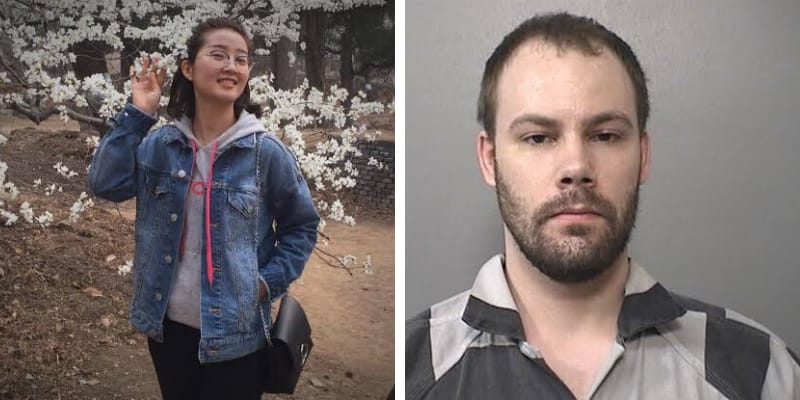 YingYang Zhang was born on December 21, 1990, and from Nanping, a small city in Fujian Province in southeast China, to Ronggao Zhang and Lifeng Ye. She was 27 years old during the time of her death.

On the afternoon of June 9, 2017, Zhang was traveling on a Champaign-Urbana Mass Transit District (CUMTD) bus in Urbana, Illinois, to an off-campus apartment complex where she was planning to sign a new apartment lease. 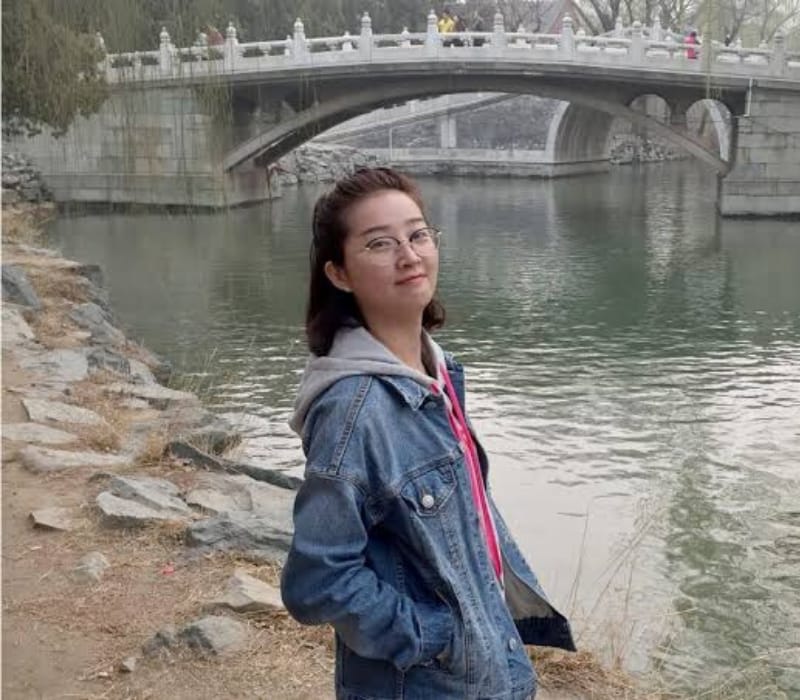 But Brendt Allen Christensen lured Zhang into his car at a bus stop on campus with the promise of a ride after she missed a bus but then took her to his apartment where he raped and murdered her while his wife was out of town for the weekend.

This Incidence occurred on June 9, 2017, when Zhang, a visiting Chinese scholar at the University of Illinois at Urbana–Champaign, was abducted by Brendt Allen Christensen, a Champaign resident and former physics graduate student at the university.

Curently, he is serving in federal prison in the kidnap and murder of Chinese scholar Yingying Zhang. Ina n interview with ABC News Brendt father spoked for the first time he said “If for some dumb reason, the jury found him not guilty – juries do the weirdest things – I would’ve tried to have him committed because you can’t have somebody that can do something like this out in society. You can’t. But could he be treated? I think so,” said Mike Christensen. 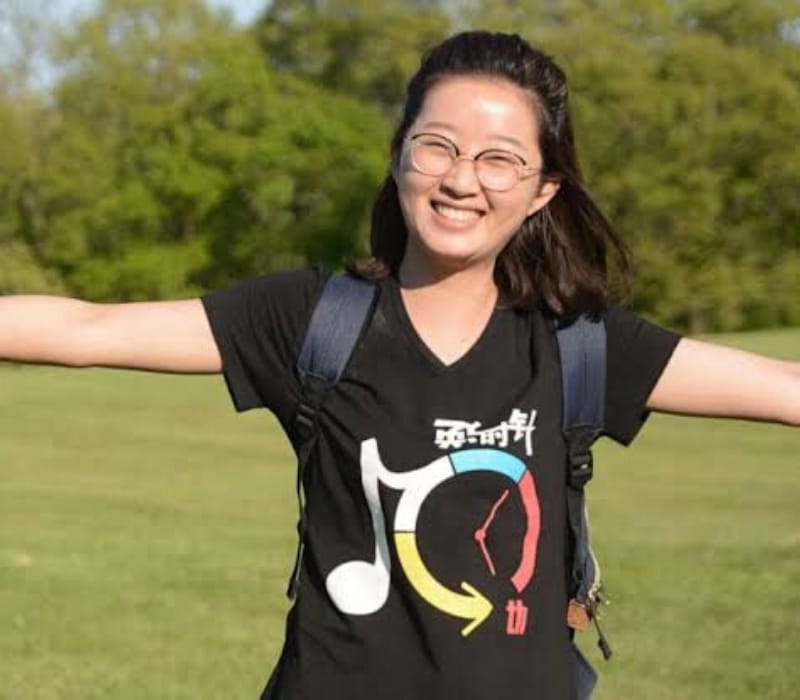 In an exclusive interview, Christensen tells ABC’s Bob Woodruff something must have snapped that day in June 2017 when his son kidnapped and killed 26-year-old Yingying Zhang. Christensen was convicted this summer and is currently serving a life sentence with no chance for parole.

Yingying Zhang was born on December 21, 1990, and from Nanping, a small city in Fujian Province in southeast China, to Ronggao Zhang and Lifeng Ye. She played in a band and had ambitions of becoming a professor in China and Zhang graduated from Sun Yat-sen University at the top of her class in 2013. 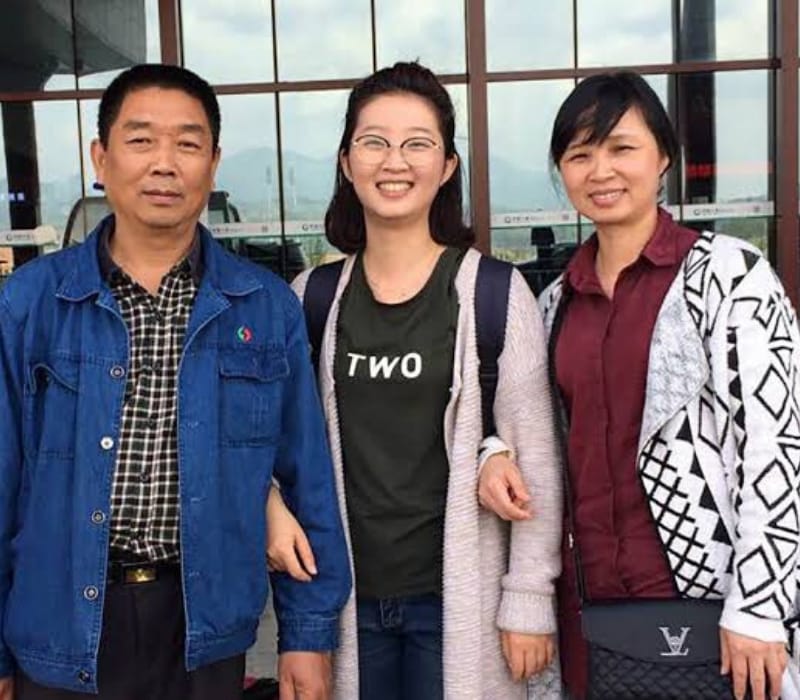 Later, she graduated from Peking University in 2016 and was a visiting scholar in the Chinese Academy of Sciences before traveling to the United States. In 2017, Zhang arrived in the United States. She was considering entering a doctoral program at the University of Illinois. Zhang planned to marry her boyfriend, Xiaolin Hou, in October 2017.

Recently, ABC News 20/20 released a New Documentary called “20/20 Undercover Girlfriend” and it also mentioned that Every parent’s worst nightmare – their child vanishes. Now, watch the ‘Undercover Girlfriend’ who brought down a killer. The new 20/20 television event premieres Friday night at 9|8c on ABC.

“I think he’s the evilest person in the world,” Yingying’s father Ronggao Zhang said about the man convicted of kidnapping and killing the Chinese visiting scholar, “He never showed any remorse.”