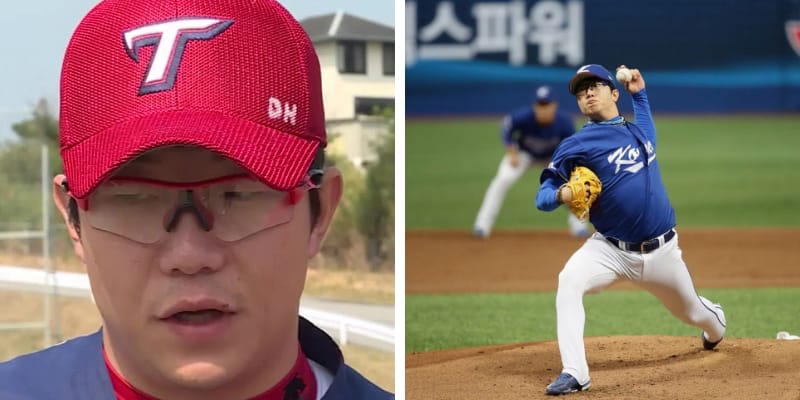 Yang Hyeon-Jong was born on March 1, 1988, and from Gwangju, South Korea, he is a left-handed starting pitcher and plays for the KIA Tigers of the KBO League.

In 2014, he was posted to MLB but the Tigers rejected the bid saying that the bid was too low, then Yang returned the Tigers for the following season. In 2017, he was named as the most valuable player of the Korean Series and also won the KBO League Most Valuable Player Award for the 2017 KBO League season. 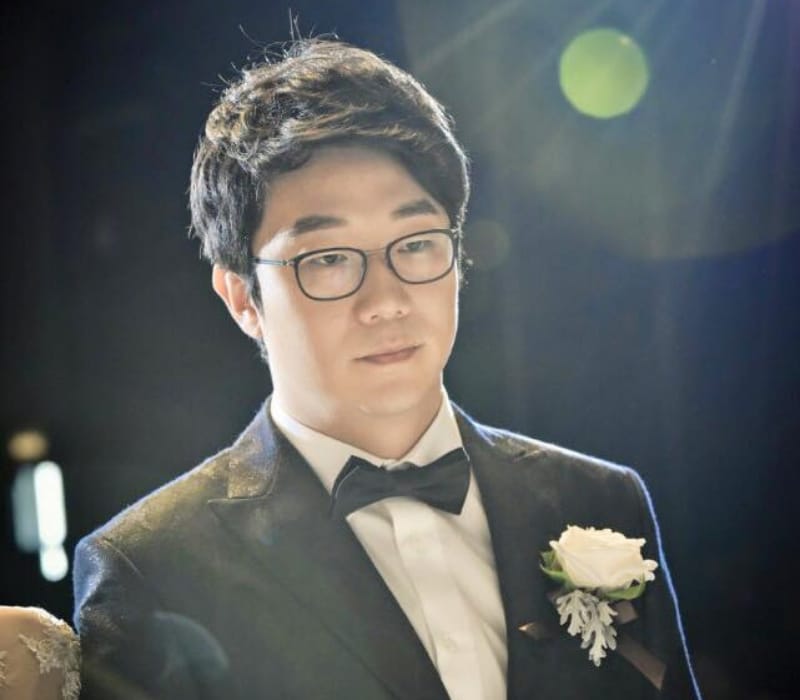 Looking at his educational background, Yang attended Dongsung High School in Gwangju, South Korea, during his time in the High school he was named as the nation’s best high school left-handed pitchers along with Kim Kwang-Hyun.

Yang earned his spot for the South Korea junior national team in September 2006 alongside lefty rival Kim Kwang-Hyun that won the gold medal at the 2006 World Junior Baseball Championship in Cuba. 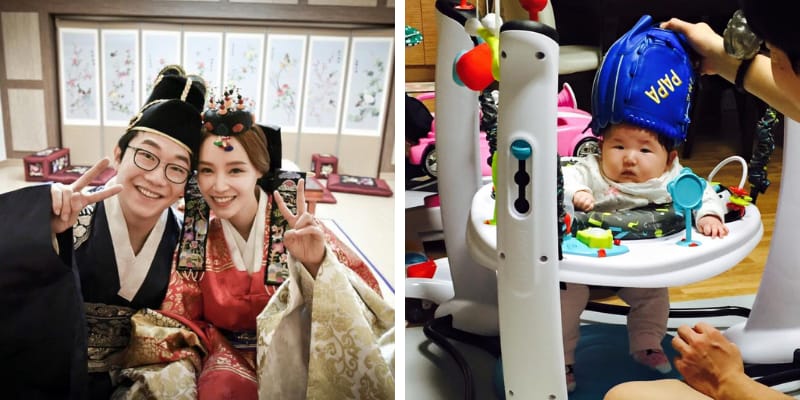 He is married to Rachel and they share a kid, we can’t find any information about his wife but will be updated in the future.