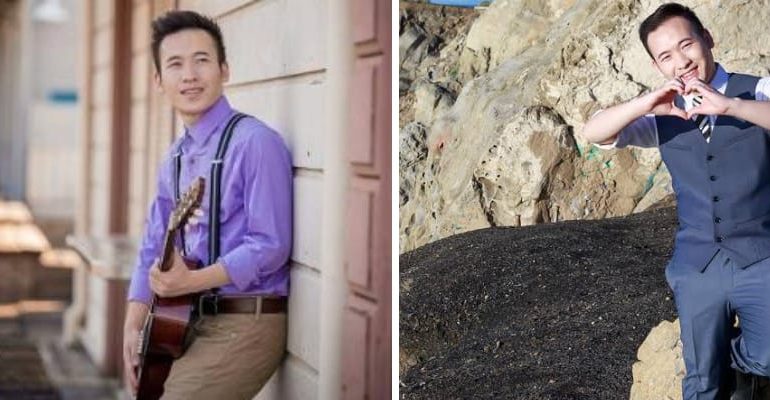 Xyy Lee was killed on November 17 shooting that took place in a backyard shooting in Fresno, California. Along with him, three others were found dead and at least six injured.

CBSNews reported that the shooting took place at Sunday night in California and Fresno Police Lieutenant Bill Dooley said a suspect or suspects sneaked into a football viewing party in a backyard and opened fire. 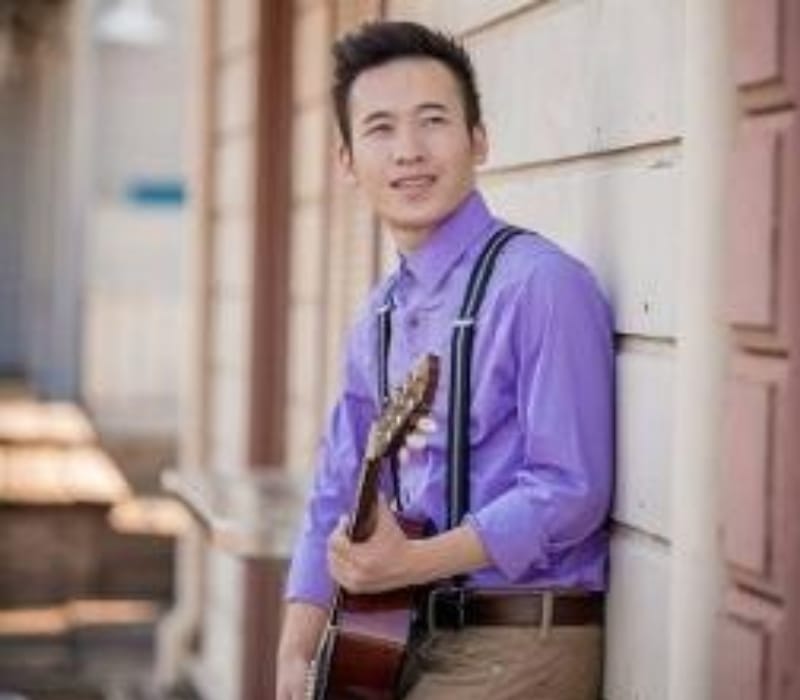 Furthermore, there were about 35 people at the party, he said. Fresno Police Deputy Chief Michael Reid told the station 10 people were hit, three died on the spot and another at the hospital where the rest of the victims were taken.

“Somebody came up on foot, possibly at least one suspect and began firing,” Fresno Deputy Police Chief Michael Reid said. “They fired into the backyard where most of the people were in this party, striking 10 people.”

Police said the victims were Asian males between the ages of 25 and 35. Fresno Police Department Deputy Chief Michael Reid held a press conference later in the evening, saying their hearts go out to the victims.

He was Hmong Singer and has a Youtube channel named “XYLEEOFFICIAL” and he has around 92k plus subscribers and with millions of views on YouTube. He joined Youtube on April 1, 2012. 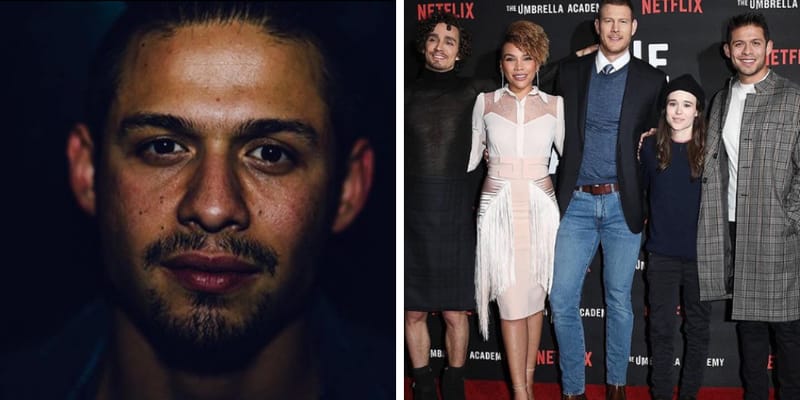 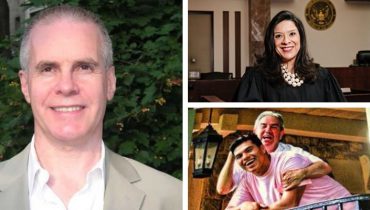