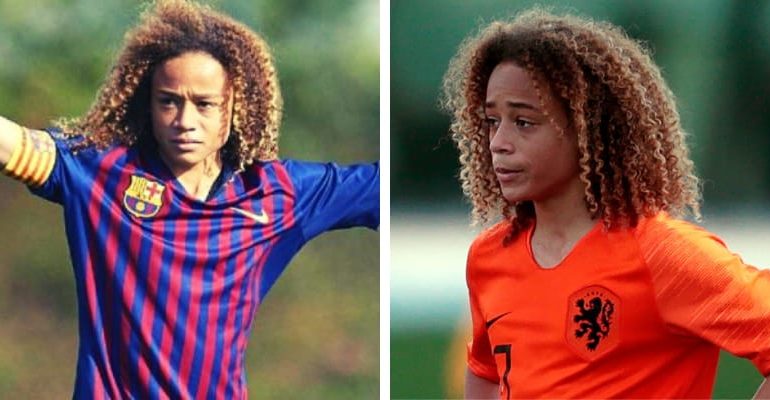 Xavi Simons is a Dutch footballer, soccer player, Instagram star and an Athlete. He has gained huge fame for being the youngest person to play Professional football. His real name is Xavi Quentin Shay Simons.
Xavi Simons decided to leave Barca!!!

Recently, this 16-year-old footballer, Simons has signed his first professional deal with Paris Saint-Germain. His departure from the camp was announced on July 23, 2019, by La Masia Academy. He is all set to make a fresh start by announcing his departure from Liga Giants. 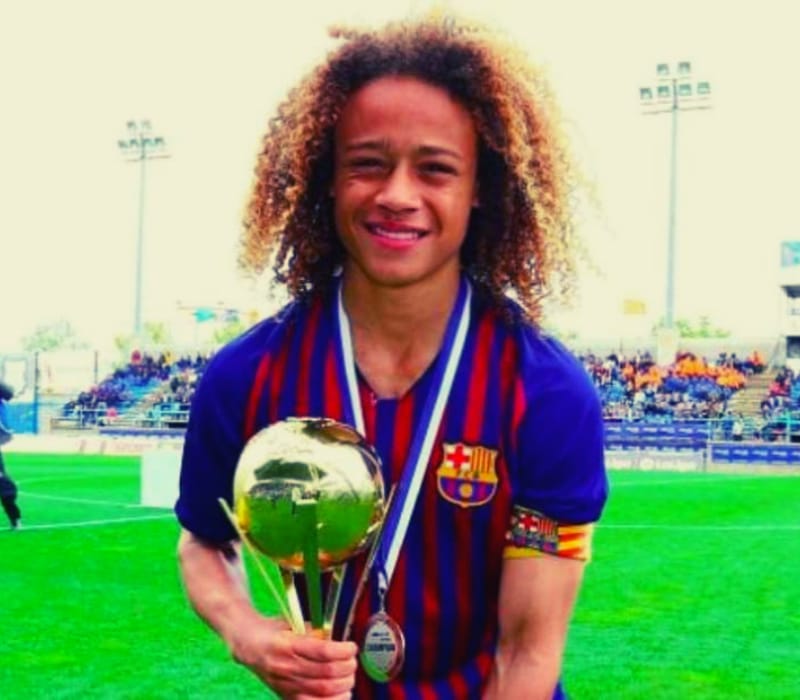 According to the sources at Barca, the club offered Xavi a € 100k -a season deal, while they were willing to promote him to their Juvenile A team. While Simons, who is represented by “Super Agent” Mino Raiola has decided to leave Barca.

Simons has played for the Barcelona football club for over 9 years and has gained popularity for his skills as a midfielder for FC Barcelona’s youth squad. His success at FC Barcelona led him to bring scouted by Mino Raiola, a high-profile soccer agent.

Simons also remained the Captain of Barcelona’s team. But, according to some of the sources, this Dutch soccer player decided to drop the Barcelona team as he was not able to agree with the Catalan giants.

Moreover, Xavi’s family is very supportive of his passion for his football. He has actively played for La Masia Academy since 2010 and further has 5 caps with the Dutch U15 team and 3 caps with the U16s. This young & talented player has more than 1.7+ million followers on his Instagram account and he frequently posts pictures of his personal life, vacation trips, Professional pics, etc.

Xavi Quentin Shay Simons was born on April 21, 2003, in Amsterdam, Netherlands. He belongs to multiracial ethnicity and is the son of Regillio Simons (Father), and he was also a former footballer and has played for teams like SC Telstar, NAC, Fortuna Sittard, etc.

He has two sibling brothers named, Ojani Simons and Faustino Simons. Presently, Simons is pursuing his studies at La Masia Academy and is also focused on his football career. 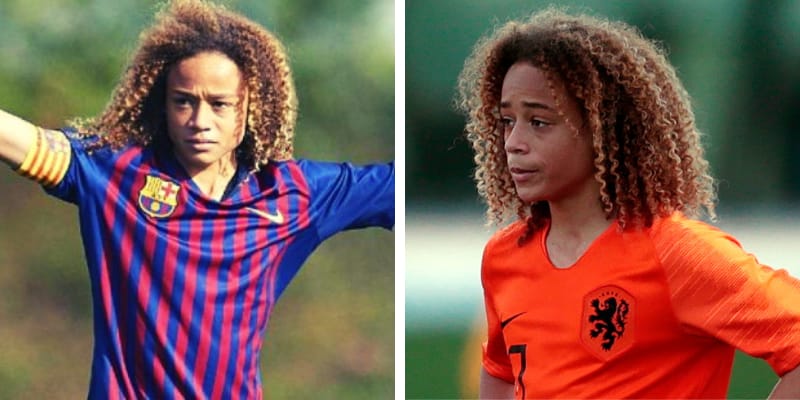 The Instagram star, Xavi has not revealed much about his girlfriend or love life. He is keeping his personal life very low profile and away from the social media account.

The estimated net worth of this young professional player is around $10 million USD. 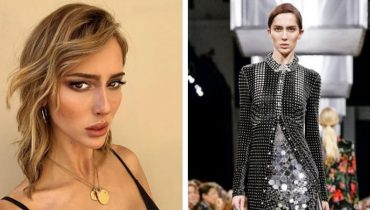 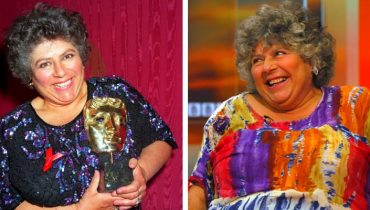