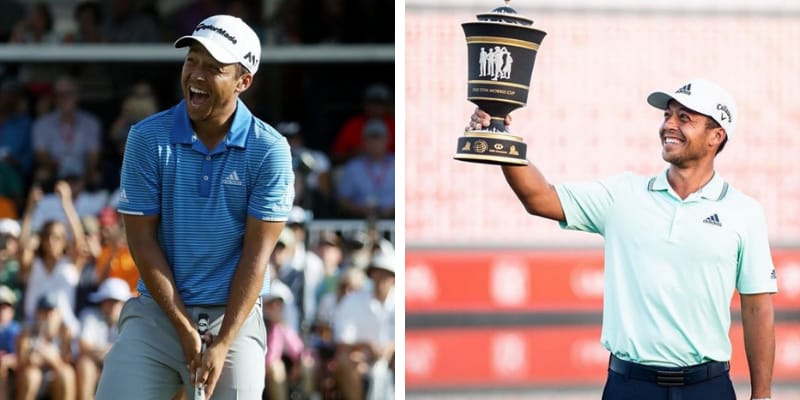 Xander Schauffele was born on October 25, 1993, and from San Diego, California. He is a professional golfer and Famous Personality. Furthermore, he was named the 2017 PGA Tour Rookie of the Year and did so by putting together an exceptional season which wrapped up with a No. 3 FedExCup ranking.

He is the son of Stefan Schauffele (father) and Ping Yi (mother). Schauffele’s father has been his only swing coach throughout his golf career and his mother is Taiwanese naturalized immigrant. He has a brother named Nico Schauffele.

In 2011, he was the individual winner of the California State High School Championship and played for Scripps Ranch High School. Later, after graduating from high school, Schauffele played his freshman year in college at Long Beach State University.

In 2012, he won 2012 Big West Conference Freshman of the Year as well as the 2012 First Team All-Big West awards. Xander graduated from University in the year 2015 and during his three years at SDSU, Schauffele was a Ping and Golfweek Third Team All-American.

In 2015, he entered the 2015 Web.com Tour Qualifying Tournament and in the Tournament was runner up in the first stage at Southern Dunes GC in Maricopa, Arizona. Later, he earned his Web.com Tour card in the finals in Florida in a tie for 40th. 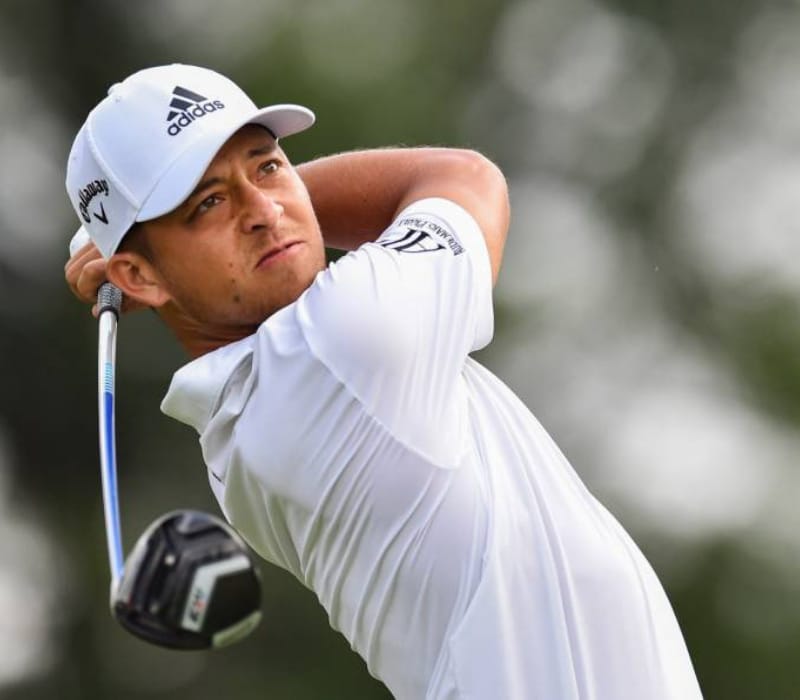 In 2016, he finished 26th on the regular-season money list at Web.com Tour. In 2017, he made his PGA Tour debut at the CareerBuilder Challenge in La Quinta, California. on July 9, 2017, Schauffele recorded his first PGA Tour victory at the Greenbrier Classic.

At the 2017 Tour Championship, Schauffele birdied the 72nd hole to win by one stroke over Justin Thomas, becoming the first rookie ever to win the Tour Championship and his win also marked the first time a rookie has won any FedEx Cup playoff event.

Schauffele ultimately finished T7 at the 2018 Tour Championship, while placing 15th in the season-long FedEx Cup and he joined the 2018 European Tour as an associate member. With his win at the 2018 WGC-HSBC Champions.

On June 16, 2019, Schauffele finished tied for 3rd at the U.S. Open at Pebble Beach Golf Links in Pebble Beach, California.

Curently, he is in position to win the Tour Championship for the second time in his career. This time, he’s just trying to make sure he wins the FedEx Cup, as well.

How old is Xander Schauffele? was born on October 25, 1993, and from San Diego, California and he is 25 years old. According to Golf Week, caddies make anywhere between $1,000 to $2,000 a week on the PGA Tour. In addition, they make between five to 10 percent of the player’s winnings.

He is dating his girlfriend named Maya Lowe and they both been together for more than 3 years. Where she graduated from the University of California San Diego and is currently furthering her education at the University of Maryland University College. 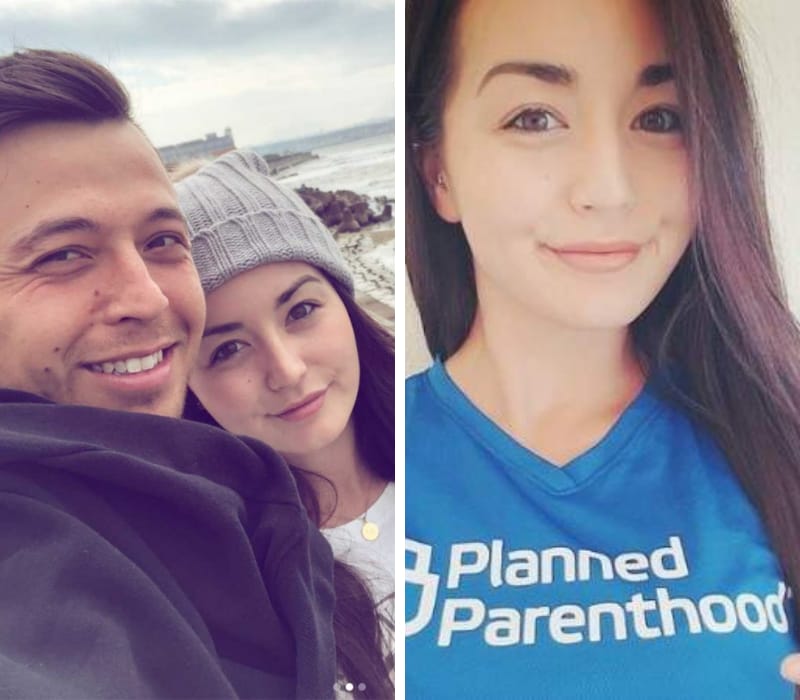 Maya is of Japanese descent and speaks the language fluently and she is a huge supporter of her boyfriend’s golf career and often travels with him to watch him play and cheer him on.