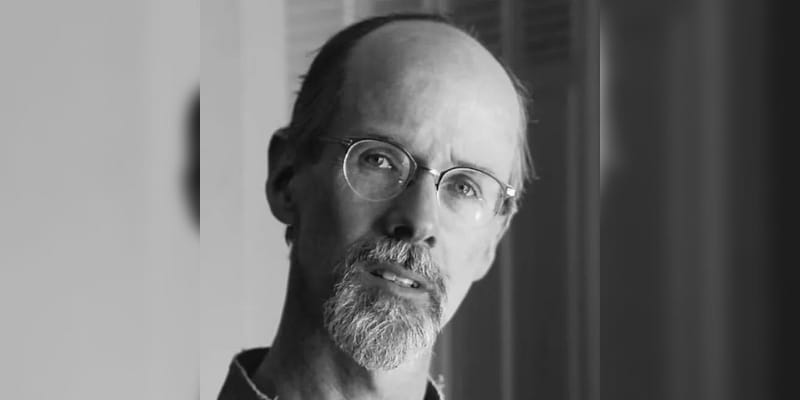 Wynn Alan Bruce was a photojournalist and Climate activist. Wynn Alan Bruce died on Saturday, April 23, 2022, after self-immolating outside the Supreme Court on Earth Day, so here’s what we know about the climate warrior and his final tweets.

Around 6:30 p.m., the event occurred on the plaza in front of the courthouse. He was evacuated to a nearby hospital, where he succumbed to his injuries. A guy called Wynn Bruce claimed to be a Buddhist and a climate activist on his Facebook profile. Bruce wrote a strange Facebook message in 2020, complete with a fire emoji and the date of his death, 4/22/2022.

Bruce advertised a free climate change training course on his Facebook page in October 2020. He added a remark to the article a year ago, on April 20, 2021, that said “4-1-1,” an apparent allusion to the directory-assistance telephone number people used to call for information.

According to publicly available edit history, he then added a fire emoji to the statement in October 2021. Bruce said earlier this month that he would burn himself on fire on April 2. “4-1-1 (fire emoji) 4/22/2022,” the final message stated.

In an apparent homage to Vietnamese monks who burnt themselves to death in protest during the Vietnam War, Bruce set himself on fire. Thich Nhat Hanh, an eminent Zen Buddhist master and anti-war campaigner who died in January, was remembered on his Facebook page.

Who was Wynn Alan Bruce?

Since the year 2000, Bruce, a 50-year-old photojournalist, has called Boulder, Colorado home. A year later, he opened his own photography studio, Bright And True Photography, where he worked until his death.

He studied photography at the Metropolitan State University of Denver earlier. The climate activist was an active member of the Boulder Shambhala Center, which taught the Buddhist spiritual precept of mindfulness meditation as a means of “building an enlightened society.”

His Facebook profile is full of messages about Buddhism and climate change, including a photo of Thin Vietnamese monk Thich Nhat Hanh with a quote from the peace campaigner.

Self-immolation is a type of political protest in which a person burns to death. While self-immolation has occurred throughout history in various cultures, one of the most well-known instances occurred during the Vietnam War, when Buddhist monk Thich Quang Duc burnt himself alive in a public area in Saigon.

There isn’t much information about Bruce’s personal life. However, he does have a 42-year-old half-brother named Eric.

How old was Wynn Alan Bruce?