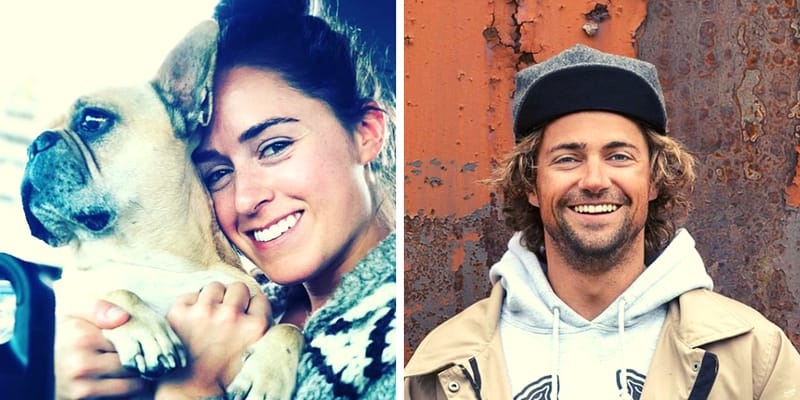 Wiley Miller whose real name is David Wiley Miller was born on April 15, 1951, in Burbank, California, United States of America. He is the famous American cartoonist who is best known for his comic strip Non Sequitur. Recently, the cartoonist had teased the insult on Twitter on President Donald Trump, asking his followers to find the “Easter egg from Leonardo Bear-Vinci.”

With Miller’s latest tweet, he is under fire for hiding Vulgar Anti-Trump Message and moreover the cartoonist acknowledge the message in a tweet that said “some of my sharp-eyed readers have spotted a little Easter egg…” and he further asked his followers to find it. 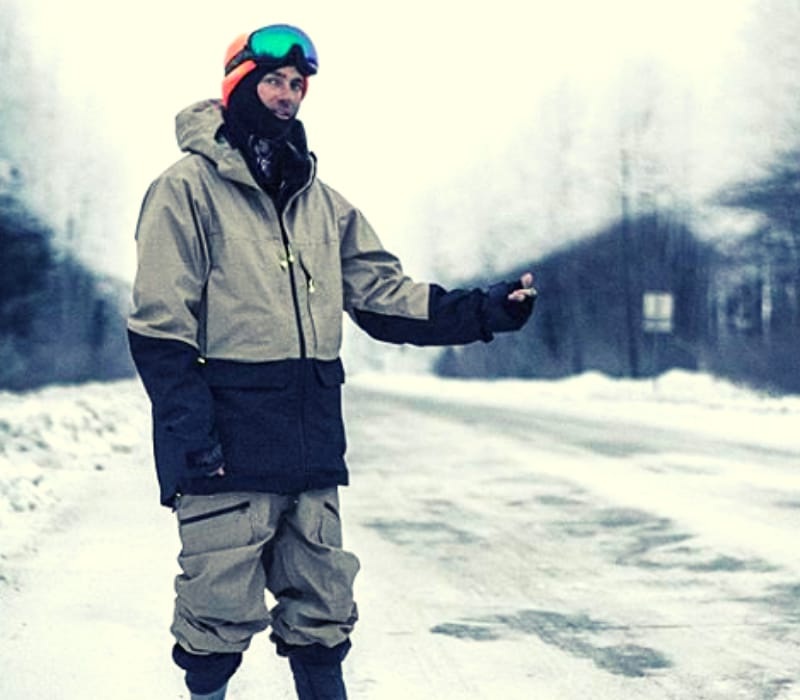 From one of the reports from The Butler Eagle in Pennsylvania reported that the shot at President Donald Trump will cost the cartoonist Wiley his place in the Eagle’s Sunday comics. In one panel of the day’s cartoon a scribbled message that followed a message to Trump stating, “Go f**k yourself, Mr. Trump.”

Miller’s ‘Non-Sequitur’ appeared in more than 700 newspapers as stated by the company’s website. Furthermore, Mr. Vodenichar said that neither the Butler Eagle nor any other newspaper had an opportunity to remove the strip even if they had discovered it before distribution.

David after completing his High School Education, he enrolled in Virginia Commonwealth University and completed his studies at art. He further worked for several Hollywood educational film studios. There is not much information known about Miller’s Parents and siblings and will be updated shortly.

After Wiley completed his Graduation, he worked in several Hollywood educational film studios and later relocated to North Carolina in 1976. After moving to Carolina, he started working as an editorial cartoonist and staff artist for the Greensboro News & Record. In 1982, his first syndicated strip Fenton was published and later Wiley was hired as an editorial cartoonist at the San Francisco Examiner.

Before the cartoonist syndicated 700 newspapers, he launched his Non-Sequitur comic strip in 1991. In 1995, Wiley Miller developed a format that allows one cartoon to be used in two different ways for both panel and strip dimensions. Some of the books by Miller include The Non-Sequitur Survival Guide for the Nineties (1995), The Legal Lampoon (2002), Extraordinary Adventures of Ordinary Basil (2006), Dead Lawyers and Other Pleasant Thoughts (1993), and The Legal Lampoon (2002).

Miller has also received various awards including the Best Editorial cartoonist by California Newspaper Publishers Association in 1988. His other awards include:

The estimated net worth of Wiley is said to be around $ 4 million USD.