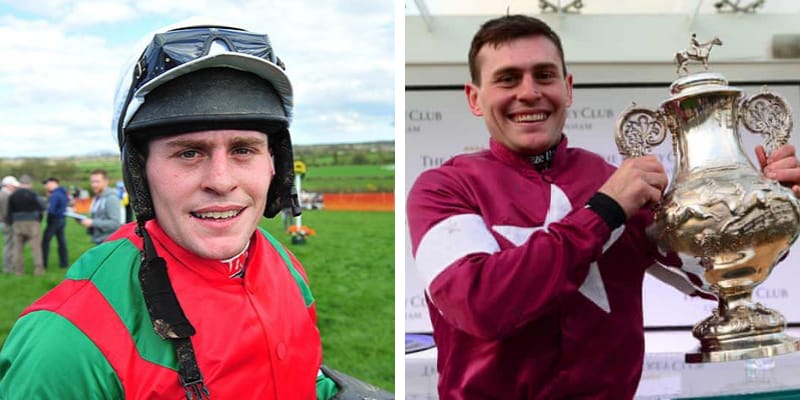 Furthermore, Jockey Rob confirmed that he was the person in the video and says he is heartbroken by his action and apologizes for the damage he caused by hurting the feelings. 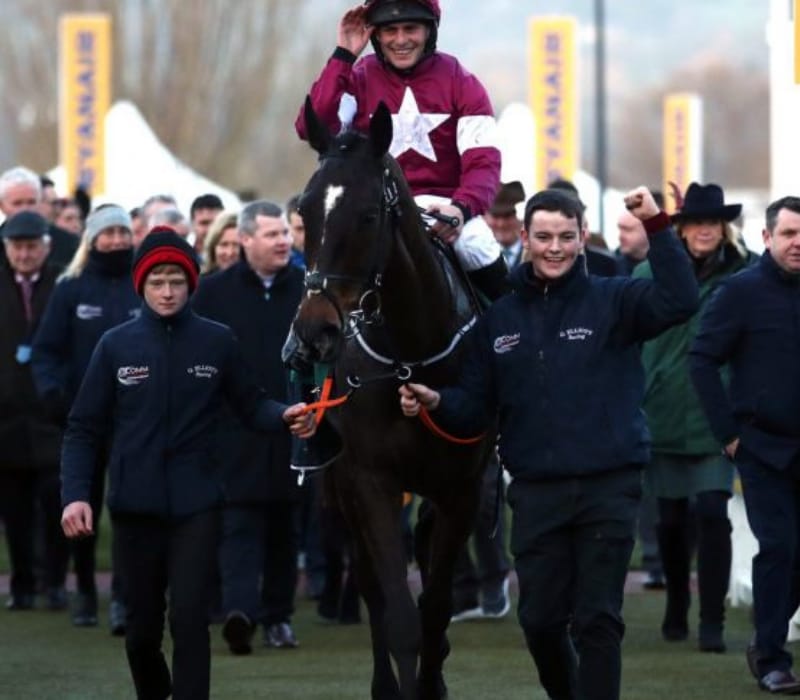 Who is Rob James?

He is an Irish Jockey and rode an Elliott-trained winner at Cheltenham Festival last year. In 2016, he was recorded climbing a dead horse but in 2021 his video gained momentum, but the question who leaked the video now?

Since the video began circulating on social media, Irish Jockey player Rob apologized for sitting on a dead horse and was later temporarily banned by the British Horseracing Authority.

In an Interview with the Irish Field newspaper, Rob said “I would just like to apologize for my actions which were wholly inappropriate and disrespectful to a lovely five-year-old mare, who unfortunately suffered a sudden cardiac arrest while at exercise earlier that morning, 30 April 2016.”

Later, he added “I sincerely apologize to the owners of the mare, the staff who cared for her, the horseracing industry and all followers of horse racing for my actions,” and “To try defending my stupidity at the time would add further insult and hurt to the many loyal people that have supported me during my career.”

However, The Irish Horseracing Regulatory Board (IHRB) released a statement on Twitter, saying that they were very much aware of the video and confirmed that the matter is under investigation.

Recently, Rob rode at Punchestown, and soon after he was riding at Punchestown but after his video went viral he has been removed from the contestant. Talking about his career, the Irish Jockey had 35 rides in Ireland this season including nine for Elliott.