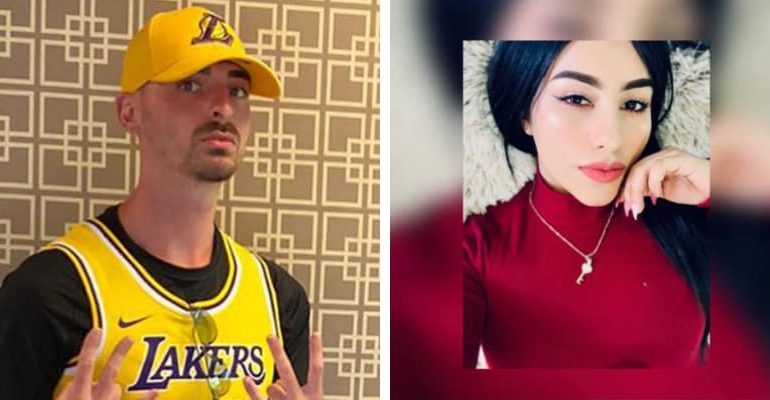 Logan Kelley whose real name is Logan Matthew Kelley is 26 years old and from Cleaveland, Ohio. He is best know as the former star athlete at a New Jersey high school and also played basketball at Rutgers University.

Now, he’s been arrested for killing Isis Atalia Montoya Romero, 19, on January 10, 2021. On Wednesday, Logan walked up from behind, grabbing Montoya’s neck before slashing her throat, according to the report she died at the scene. 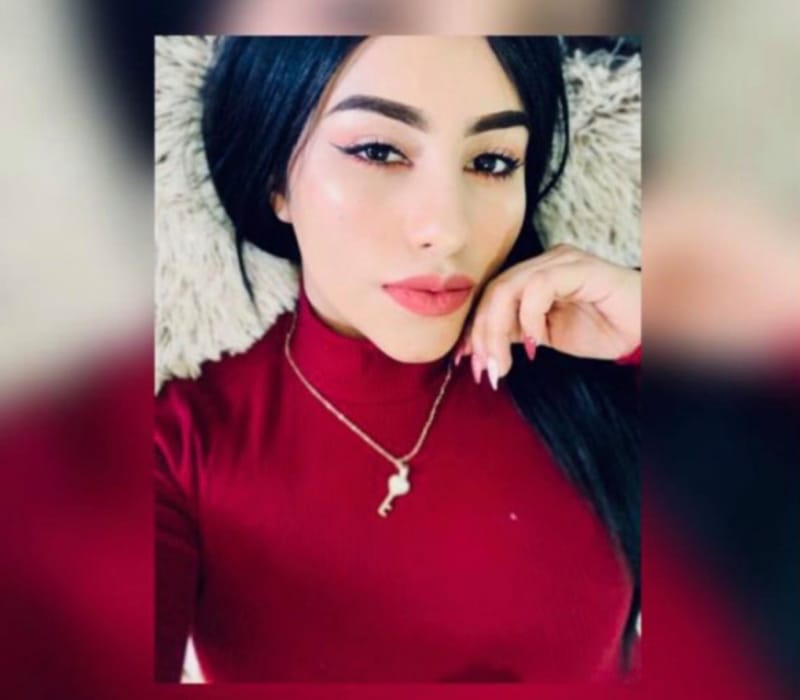 The victim Isis Montoya is said to be a sex worker at Adelita’s Bar in Tijuana’s infamous Zona Norte, during her time of death she was just 19 years old. Curently, he has been arrested and police say they have recovered the suspected murder weapon a 4 to a 6-inch folding knife.

Police also released footage of brutal murder, in which the suspect can be seen wearing a COVID mask rush up behind the victim, stab her in the neck, and throw her to the ground while shocked bystanders scream in horror.

But he was detained by the security guards at the scene was held until police arrived to make the arrest.

Montoya was married and the mother of a 3-year-old boy.

Who is Logan Kelley? 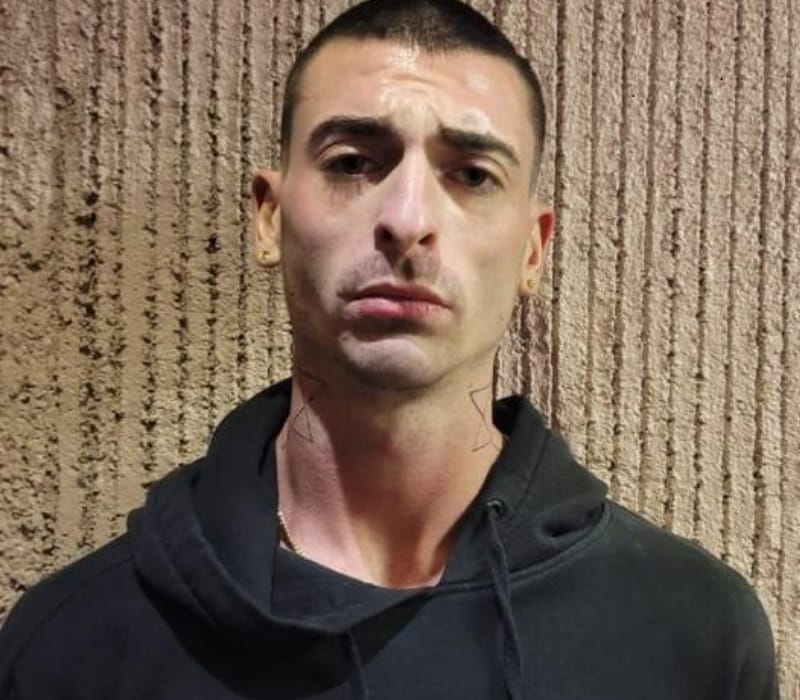 Logan as an Athlete played at a New Jersey high school and also played basketball at Rutgers University.

From 2013 to 2013, he played three games for the university and then was transferred to a university in Alabama. Later, at the University of Montevallo, he played 20 games in the 2015-2016 season.

Furthermore, Logan was a scholarship recipient courtesy of Eddie Jordan, Rice’s successor was even played three games under coach Mike Rice as a walk-on at Rutgers.

Initially, there was a rumor that Logan was in the United States Marine Corps but the Marine Corps spokesman said Kelley was never a Marine nor was he ever associated with the Corps, and in the statement, they confirmed: “There is no record of this person ever serving in the Marine Corps.” 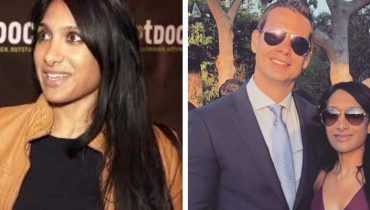 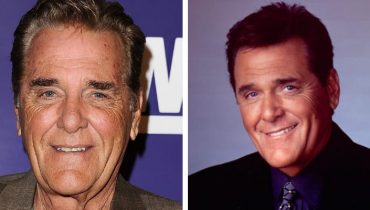